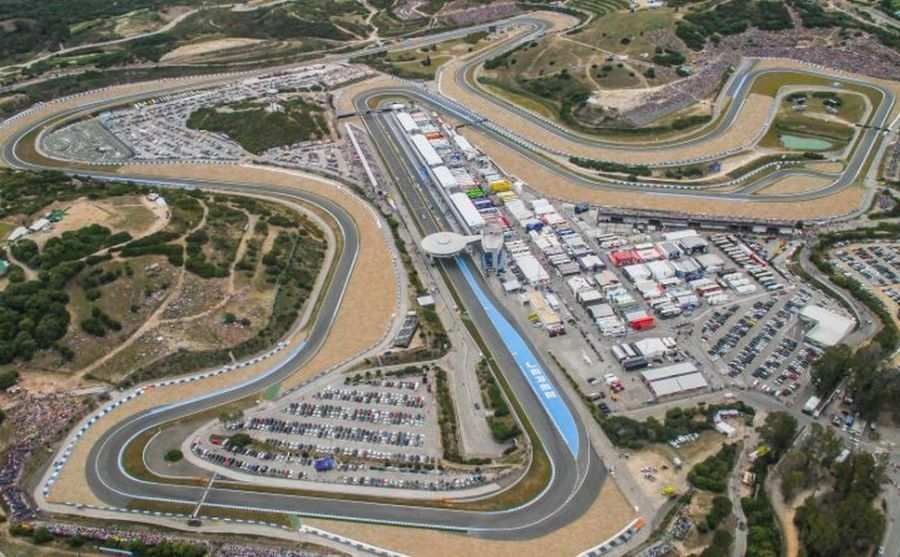 (GMM) Jerez has emerged as a leading candidate to replace the axed Russian GP in September.

According to La Gazzetta dello Sport, the Spanish circuit has been in touch with the FIA over the matter and is now waiting for an answer.

“This is great news,” said Juan Marin, vice president of the Andalusia region.

“The whole world knows we want a grand prix and that’s why we went to London to negotiate a year and a half ago. The organizers told us that if there was any cancellation, our region could be the first choice for a replacement,” he added.

However, rumors this week suggest that the former Malaysian GP venue at Sepang is another strong possibility.