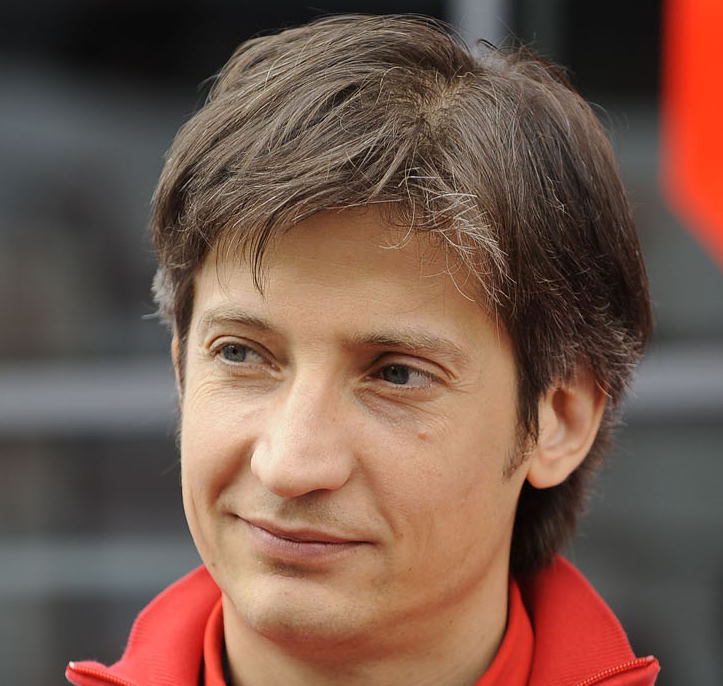 Rivola now heads Aprilia’s MotoGP team, but in conversation with Italy’s Il Foglio magazine he named Spaniard Alonso as perhaps the most impressive athlete he has worked with.

“I’ve never seen anyone read a race like he did,” he said of the 40-year-old Spaniard, who returned to Formula 1 with Alpine last year.

“At some point he literally made us feel like idiots on the pitwall, since he knew everything,” Rivola added.

“We had many monitors with data in front of us, but often he reached some of the conclusions before we did – while he was also doing his job in the car.”

“Carlos’s good performances don’t surprise me,” he said. “For a long time I recommended signing him. He’s always been very strong, fast and intelligent.”