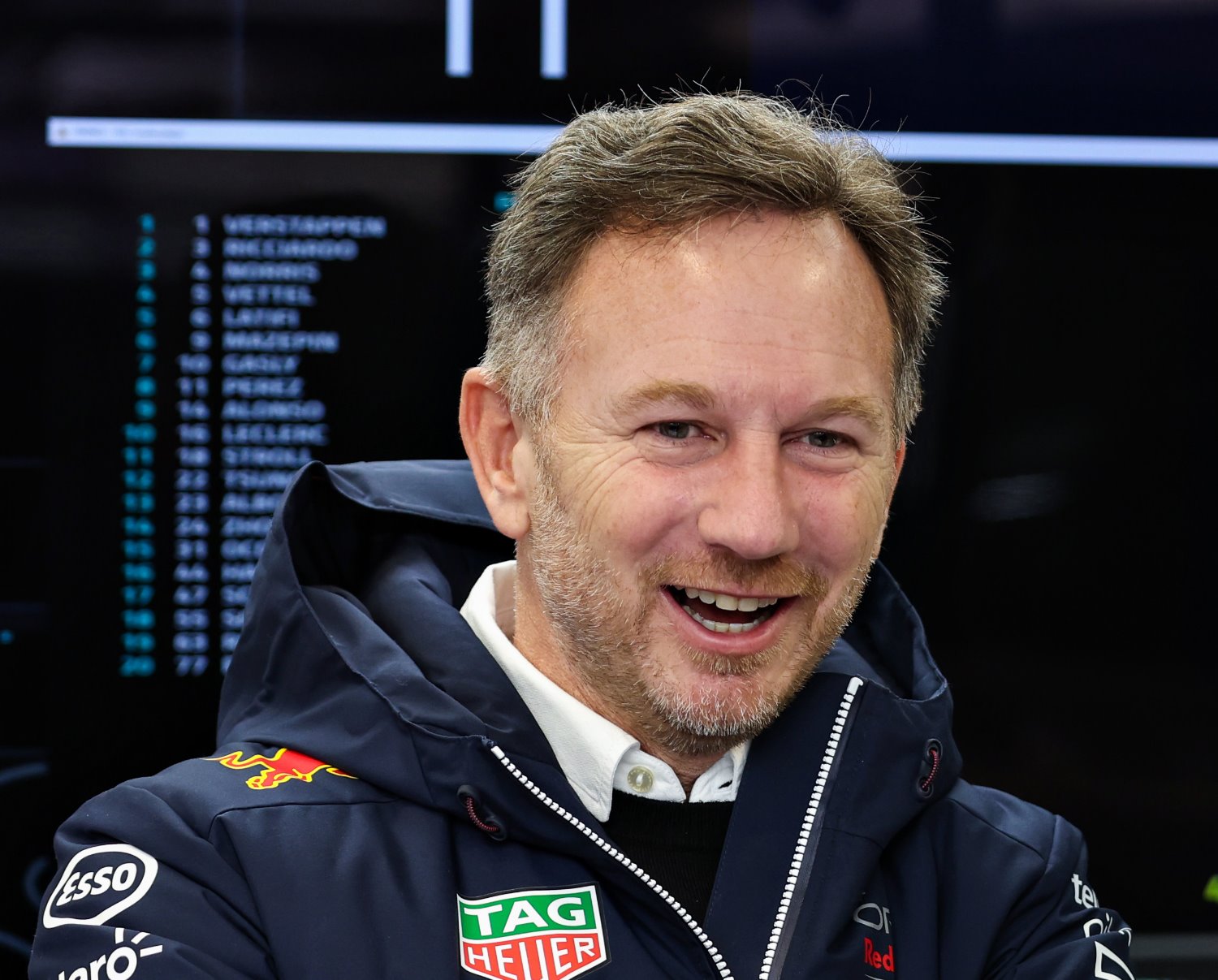 Horner has questioned the FIA’s removal of Masi in the wake of the controversy over last year’s title decider.

“Was it right to fire him based on pressure that was placed on him from a rival team? That for me was wrong,” Horner said.

Horner said: “I don’t believe the rules were not followed correctly. I think that they were applied perhaps differently to how they had been before by not allowing every single car to unlap.”

He added that “if [the stewards] felt the rules were not applied correctly, they wouldn’t have declared the result” following Mercedes’ post-race appeal.

“Yes, Michael did make mistakes and it was frustrating, but you have to look at the role that he was in and the tools that he had at his disposal.

“You can’t just place the blame on Michael. It’s unfair to do that.”

“But what it is unforgivable is the trolling, the abuse online, the death threats that he and his family had. That absolutely cannot be condoned in any way.

“That has nothing to do with the sport. It’s just out-and-out bullying and I would not accept that in any way within our organization.

“That’s why I spoke up for Michael because I felt that he had not had any support. He had not had any backing. That he’d been hung out to dry and that there was this concerted campaign that was very passive-aggressively focused against him.

“I will always stand up for someone who is being bullied. Bullying is not acceptable.”