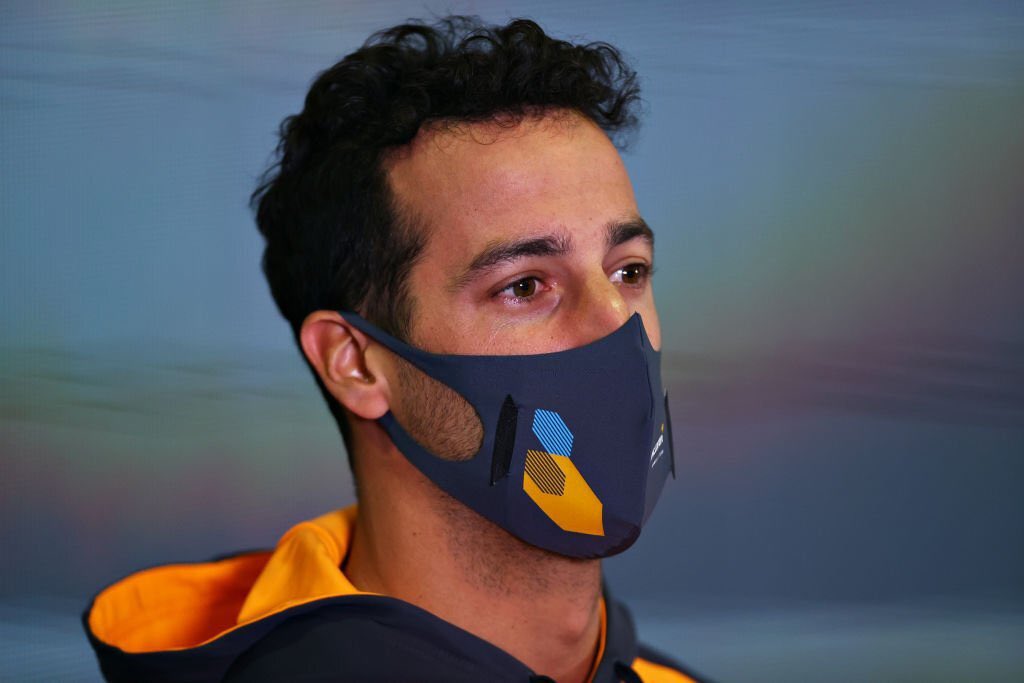 Just 3 short days later, and Daniel Ricciardo has now tested negative for Covid and is free to race in Bahrain this weekend.

Much hubbub over a minor flu.

McLaren Formula 1 driver Daniel Ricciardo has tested positive for COVID-19 and will be forced to miss the final day of testing in Bahrain on Saturday.

His team has suggested that his participation in next weekend’s Bahrain GP is not under threat and that he will be able to take part.

Lando Norris will drive the MCL36 for a third consecutive day of testing on Friday.

“Daniel has had several precautionary COVID-19 tests during this time, which have been negative throughout.”

However, in a statement issued on Friday evening the team said: “McLaren Racing can confirm that after feeling unwell from Wednesday onwards in Bahrain, Daniel Ricciardo has now returned a positive PCR test for COVID-19.

“Daniel is therefore continuing to isolate in accordance with local regulations.

“Under these regulations Daniel will be released in time for next weekend’s Formula 1 Gulf Air Bahrain Grand Prix. Daniel is already beginning to feel better, and we wish him well for a quick recovery.

“Following this, we can confirm that Lando Norris will remain in the MCL36 for the final day of the official pre-season test in Bahrain tomorrow.”

Daniel Ricciardo is still feeling unwell and won’t be driving this morning for McLaren. Lando Norris will be back in the car, and will be hoping to build on yesterday, where he only managed 50 laps across the full day of running due to technical issues with the MCL36.

Haas have been granted permission to run slightly longer sessions today and tomorrow. They missed yesterday morning through no fault of their own – freight delays meaning parts of their car arrived 48 hours later than planned and leaving the engineers short on time to build the car.

After being unable to take part in yesterday’s first session due to earlier freight delays, we have been granted an extra four hours of running, spread across the next two days.#HaasF1 #F1Testing pic.twitter.com/NUAWoWKh0r