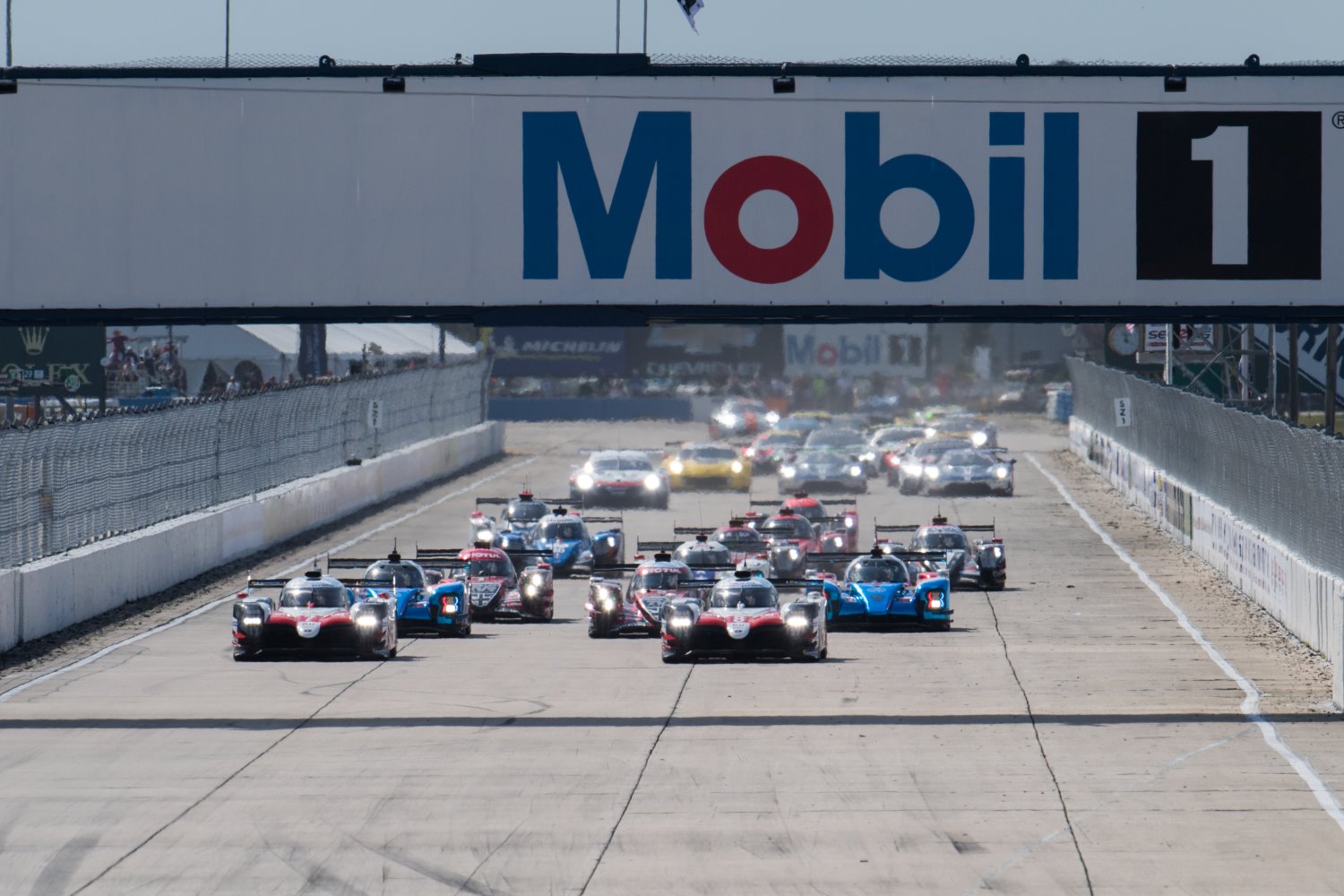 The entry list for the 1000 Miles of Sebring on March 16-18 – the opening round of the 2022 FIA World Endurance Championship – features a grid fit to begin the celebrations of the series’ tenth anniversary year with a 36 car field. Appropriately, the season will begin at the scene of the very first event in WEC history.

Leading the entry list are the elite Hypercar contenders in which the defending champions from Japan, Toyota Gazoo Racing, take on the American-flagged Glickenhaus Racing and the works Alpine squad from France. For the huge crowd in attendance at the trackside, attention will likely be focused upon local hero Ryan Briscoe, an Australian-American who will share his Glickenhaus entry with Frenchmen Olivier Pla and Romain Dumas in the 1000 mile race.

In the LMP2 category for private teams, the strength in depth of teams and drivers will be joined by Algarve Pro Racing on a race-by-race basis throughout 2022, starting at the 1000 Miles of Sebring. The team will be joined on the grid this year by another newcomer to the WEC: America’s celebrated Penske Racing.

Sebring will also mark the debut of all-American brand Corvette Racing as a full-time WEC competitor, chasing the World GT Manufacturers’ Championship in the LMGTE Pro category for production-based sports cars. The No. 64 Chevrolet Corvette C8.R will be driven by American ace Tommy Milner, sharing his car with Englishman Nick Tandy as they prepare to go head-to-head with the perennial favorites from Ferrari and Porsche.

Meanwhile, in the LMGTE Am class where both professional and amateur drivers share the cars, the winners from the WEC’s most recent Sebring event, Dempsey-Proton Racing, will field two cars. The No. 77 and 88 Porsche 911 RSR entries have close ties to the USA due to the co-ownership of celebrated actor and 2014 Le Mans podium finisher Patrick Dempsey. Unfortunately, the British Gulf Racing team Porsche will not be present at the opening round in the LMGTE Am class.

The action begins with the Prologue pre-season launch and test event at Sebring on March 12/13. Official WEC track action starts on Wednesday 16 March, with the 1000 Miles of Sebring beginning at midday local time on Friday 18 March.