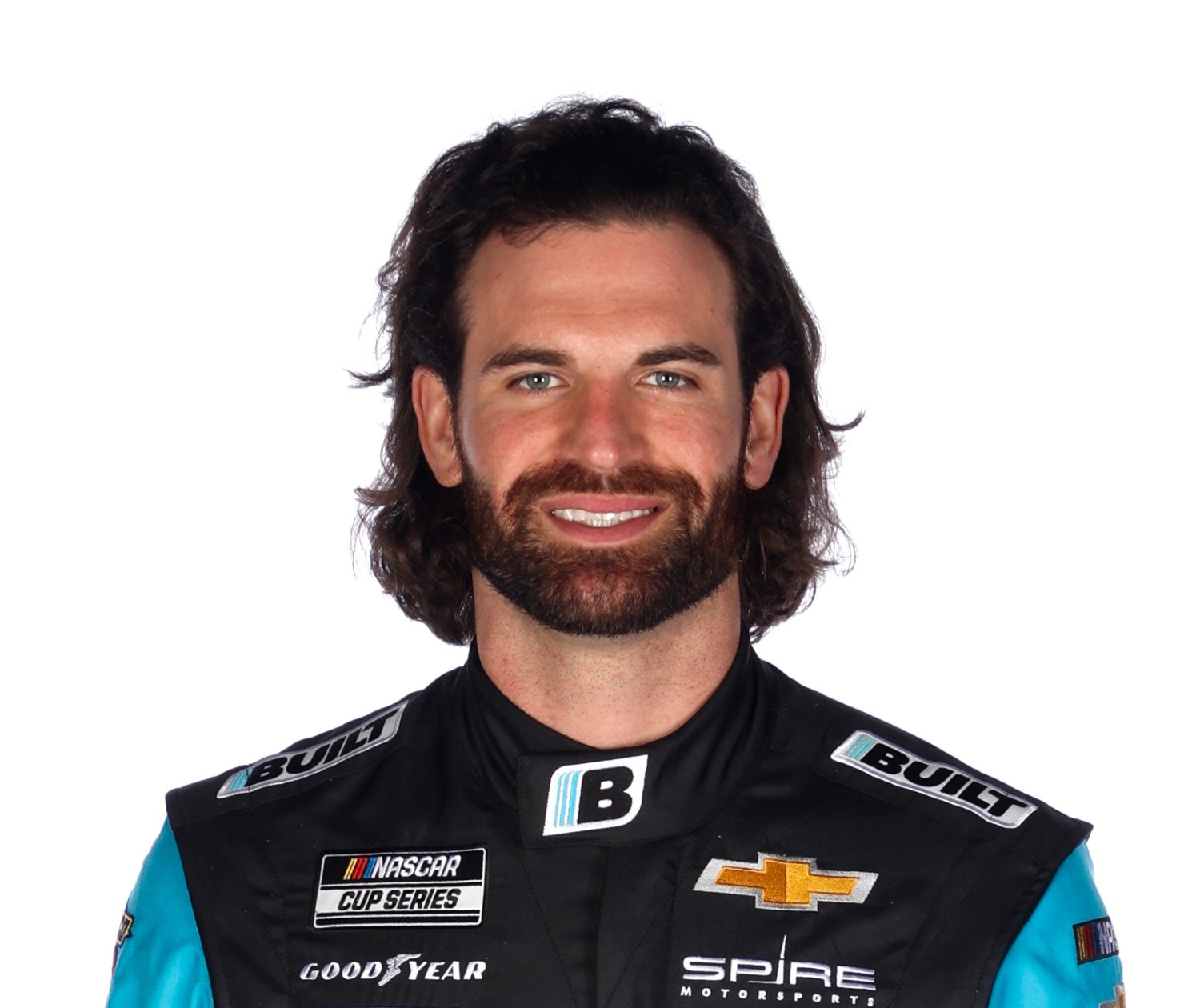 Front Row Motorsports respects and accepts the decision by the National Motorsports Appeals Panel regarding the penalty to our No. 38 Ford Mustang at the Auto Club Speedway.

The team will move forward this weekend with Troy Raker, team engineer, serving as crew chief for the next four events.

The team will also make the required changes to its pit crew members.

NASCAR has released the post-race penalty report from the race weekend at Phoenix Raceway. There were two lug nut penalties in the Xfinity Series, and Ryan Sparks, crew chief for Corey LaJoie has been suspended four races.

NASCAR Cup Series:
3/13/2022 (race)
Phoenix No. 7 Safety Sections 10.5.2.6: Loss or separation of an improperly installed tire/wheel from the vehicle
Note: Loss of tire/wheel during the event.
Crew Chief (Ryan Sparks) and crew members (Blaine Anderson and Allen Holman) have been suspended from the next four Championship Series’ events.