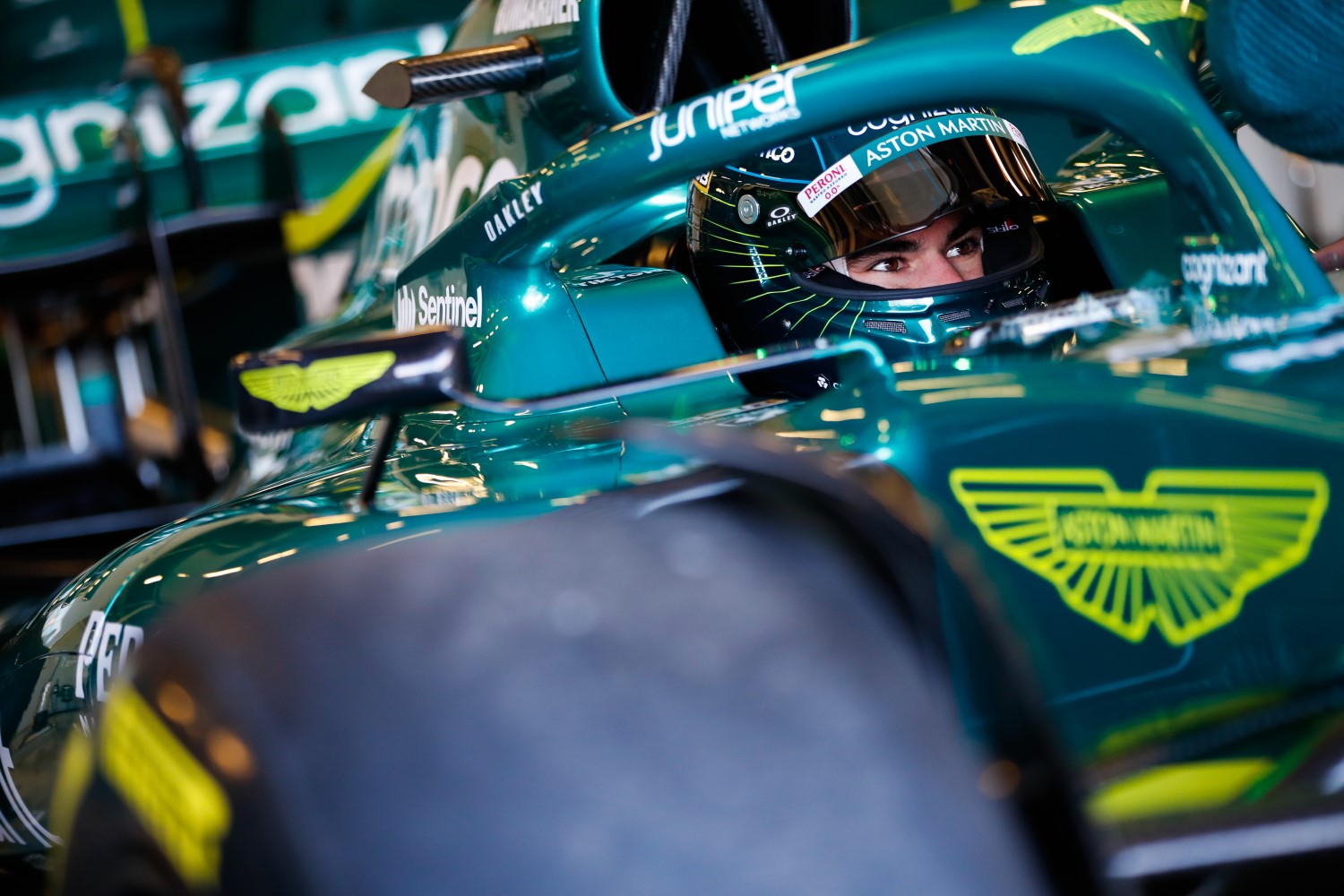 “They slide more and the grip is worse than before,” the Mercedes driver said.

Hamilton, 37, also said the much heavier cars are also more cumbersome at slow speeds due to the way the ‘ground effect’ aerodynamics work, although he hopes that makes the racing closer and more exciting.

But he explained: “On long runs, it’s physically easier now. Chasing another car is a lot easier which I hope is a step in the right direction, but I hope at some stage we will be able to get better tires than this.

“I’m sure things will change for the better as the season progresses.”

Another world champion, Fernando Alonso, admits the weight of the new cars – up to another 3kg in recent days to at least 798kg – makes them “less fun to drive”.

“In terms of the pure sensations for a driver, no one is going to tell you that they are more fun to drive,” the 40-year-old explained.

“But they are safer, much safer, and more ecological with the new fuel. We must embrace the change that the rest of the world is embracing.”

“It’s very stiff as a pilot, not as fluid as before,” said the Canadian.

“The tires are different, the visibility is worse, but the biggest difference is the weight. It’s so heavy that it deprives us of the pleasure of driving.”

Stroll thinks the situation is so bad that F1 should already be thinking about the next set of regulations.

“Everyone needs to think about this when the next change in regulations is made,” said the 23-year-old, whose father Lawrence owns the Silverstone based team.

“If we continue in this direction, there will no longer be incredible Formula 1 cars to drive.” [Editor’s Note: Apparently Stroll never drove and even heavier IndyCar…a car Scott Dixon calls  a “junior category car” because of its weight and lack of agility.]