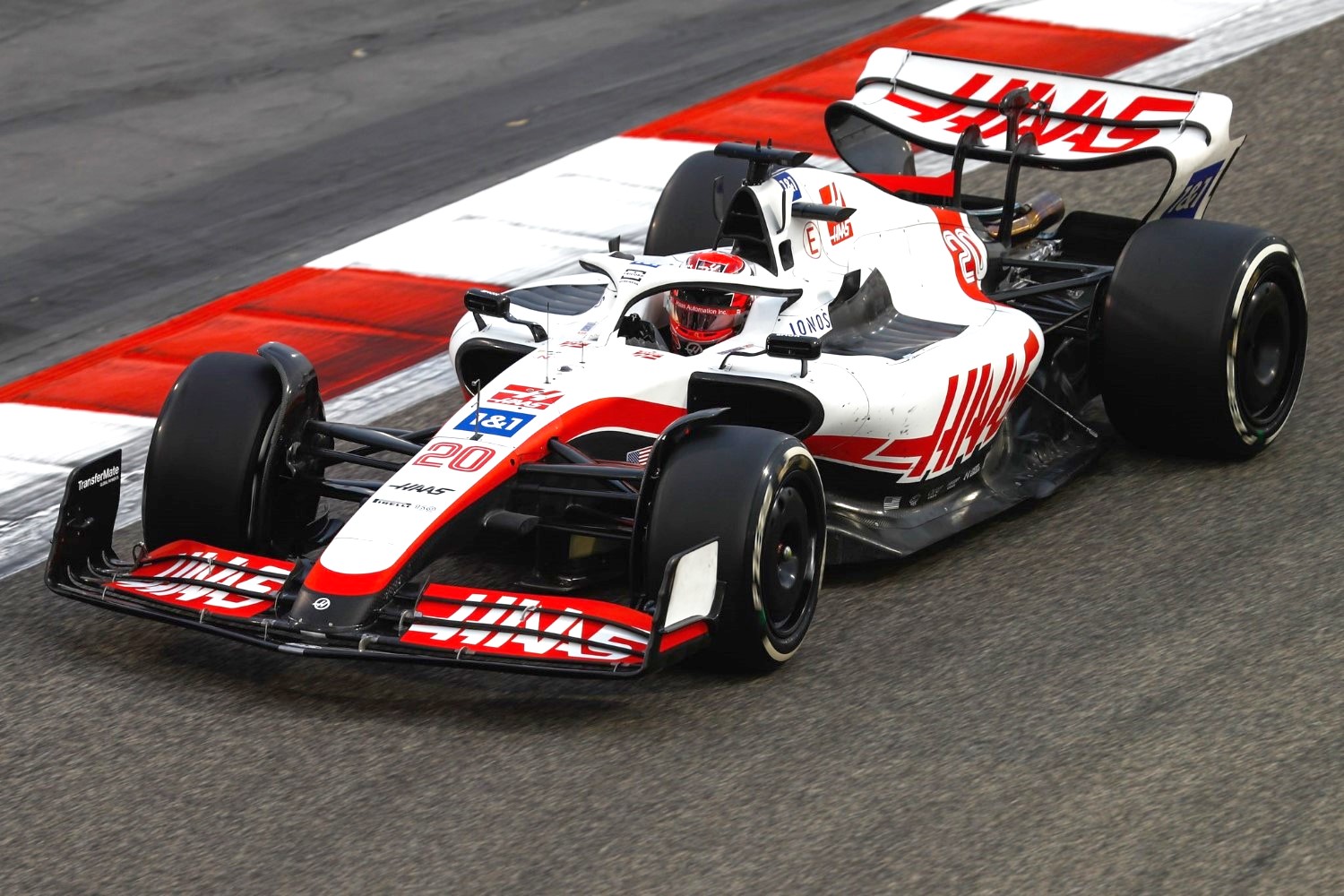 In Bahrain practice, the small American team’s apparent huge leap into the prominent upper midfield was confirmed, with both Mick Schumacher and Kevin Magnussen in the top ten.

Some are even calling the car ‘Moby Dick’, in a jibe apparently questioning Haas’ new design office on the grounds of Ferrari’s Maranello factory.

“You know, these allegations have always existed and always will,” team boss Steiner told f1-insider.com.

“I stay calm. If we’re good, they call our car ‘white Ferrari’. If we’re bad, then no. I’m starting to find that ridiculous.

“I find that you have to work hard for envy, while pity is for free. So, what I wish for is that the others are green with envy because that means that we did a very good job.”

Actually, Haas’ pace is a god-send after an horrific pre-season, in which the Russia-Ukraine crisis resulted in the expulsion of the team’s title sponsor and driver.

“It was the right thing to do in this situation, because it was not foreseeable that the war would end soon. So the separation from Nikita Mazepin was a logical consequence,” said Steiner.

However, Mazepin and Uralkali are said to be furious about the expulsion and considering legal action.

“I try to stay calm and not get carried away by emotions,” Steiner said when asked about that.

“The most important thing for me is always the team, as I am responsible to it and all the employees. That’s what counts,” he said.

“What you need to know is that there is a legal basis for every contract that you have to observe, even when it is dissolved. With that background, I did not betray Nikita even though of course I understand that he is disappointed.”