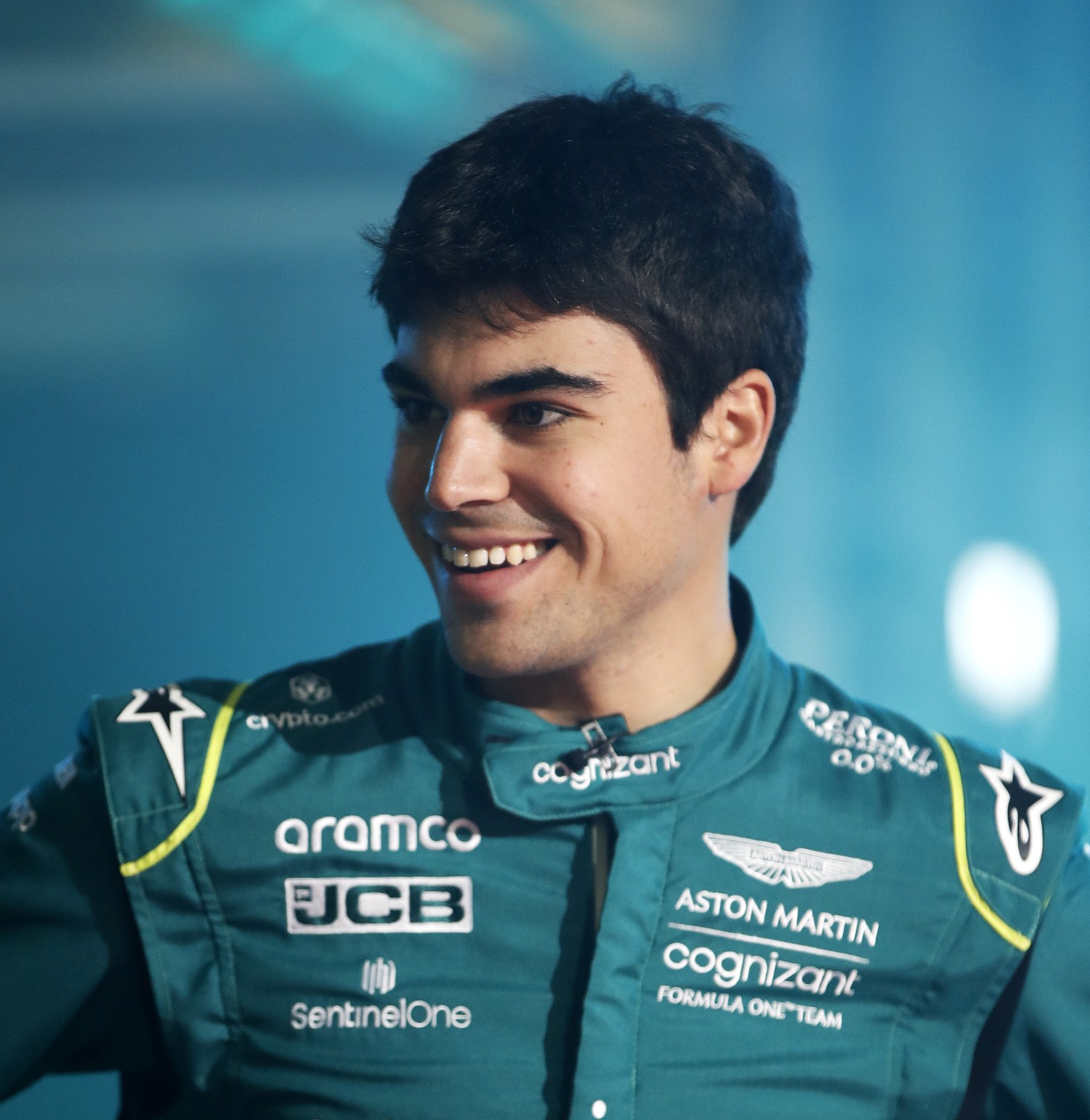 (GMM) Lance Stroll has a lot of think about after the first qualifying session of 2022.

That is the view of former F1 driver Ralf Schumacher, who noted that despite his eleventh-hour call-up to replace the ill Sebastian Vettel, Nico Hulkenberg still managed to out-qualify the Aston Martin regular.

“It’s an understatement to say that he was beaten by a teammate,” Schumacher said in Bahrain.

“I believe that when someone who has not driven for a year and a half comes in and is three tenths faster than you straight away, you should think very carefully about whether you are doing everything right.”

Some paddock insiders even said the result was “embarrassing” for Stroll, whose father Lawrence owns the Silverstone-based team.

Hulkenberg joked that he simply oiled his joints with “WD-40” and emerged with “surprisingly good” form in Bahrain.

“I focused on the important, simple things. The basics,” said the German.

“Of course we can’t be satisfied with the team’s performance, but I can certainly live with my own performance. I didn’t know this car at all 36 hours ago.”

Also with some thinking to do is Mick Schumacher, who was outqualified by his eleventh-hour 2022 teammate, Kevin Magnussen.

“This is the next level of learning for Mick,” said team boss Gunther Steiner.