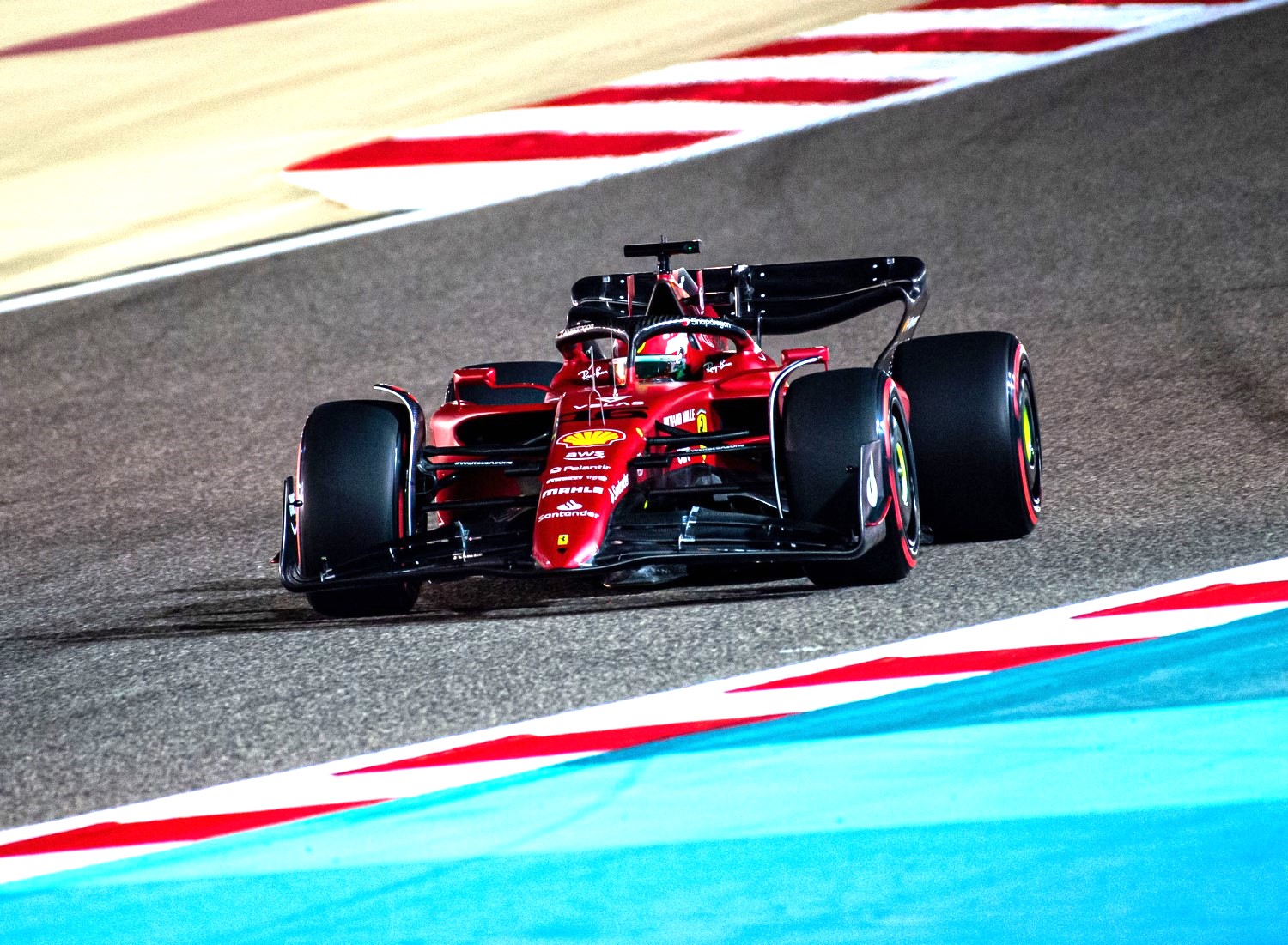 (GMM) Jean Alesi says he has “no more doubts” that Ferrari can go all the way and win the 2022 world championship.

The former Ferrari driver was speaking as the Maranello ended two years in the doldrums with a 1-2 from pole position at the Bahrain season opener.

“I am already hearing about Red Bull wanting updates and Mercedes who got their car wrong. This result is the demonstration of Ferrari’s strength.

“It was not because of a yellow flag or an incident, here they all went full throttle and were in front.”

Red Bull’s race ended with a double DNF but is at least up to speed with Ferrari – but Mercedes appears to be a different story.

When asked if the German team can recover to race for the 2022 title, Alesi smiled: “Not unless they go to Lourdes.”

Lewis Hamilton agrees that his silver car is unlikely to be any better this weekend in Saudi Arabia.

“I’m hoping we find some improvements but it’s a fundamental issue that is going to take a little bit longer to fix,” said the seven time world champion.

“So I don’t know if it’s drag or if it’s power. We haven’t figured that out yet,” Hamilton added.

Ferrari acknowledges that Red Bull remains a key challenger, with boss Mattia Binotto suspecting the team was grappling with issues throughout the race in Bahrain.

World champion Max Verstappen was enraged not only by the fuel pump issue that also cost his teammate Sergio Perez, but by his team’s poor strategy advice.

“From now on I will only pay attention to my feelings, I think that’s best,” he told ORF.

Dr Helmut Marko agreed: “Had he driven at his normal pace, he would have been in front where he could control everything.

“That’s why Max’s anger is justified.”

“He could hardly steer,” Marko said. “We will investigate whether it is a design flaw or something minor, but we were also too slow in the second sector.”

F1 is also digesting an unfamiliar new pecking order throughout the grid, with Haas’ Gunther Steiner agreeing that his team is currently sharing “fourth place with Alfa (Romeo)”.