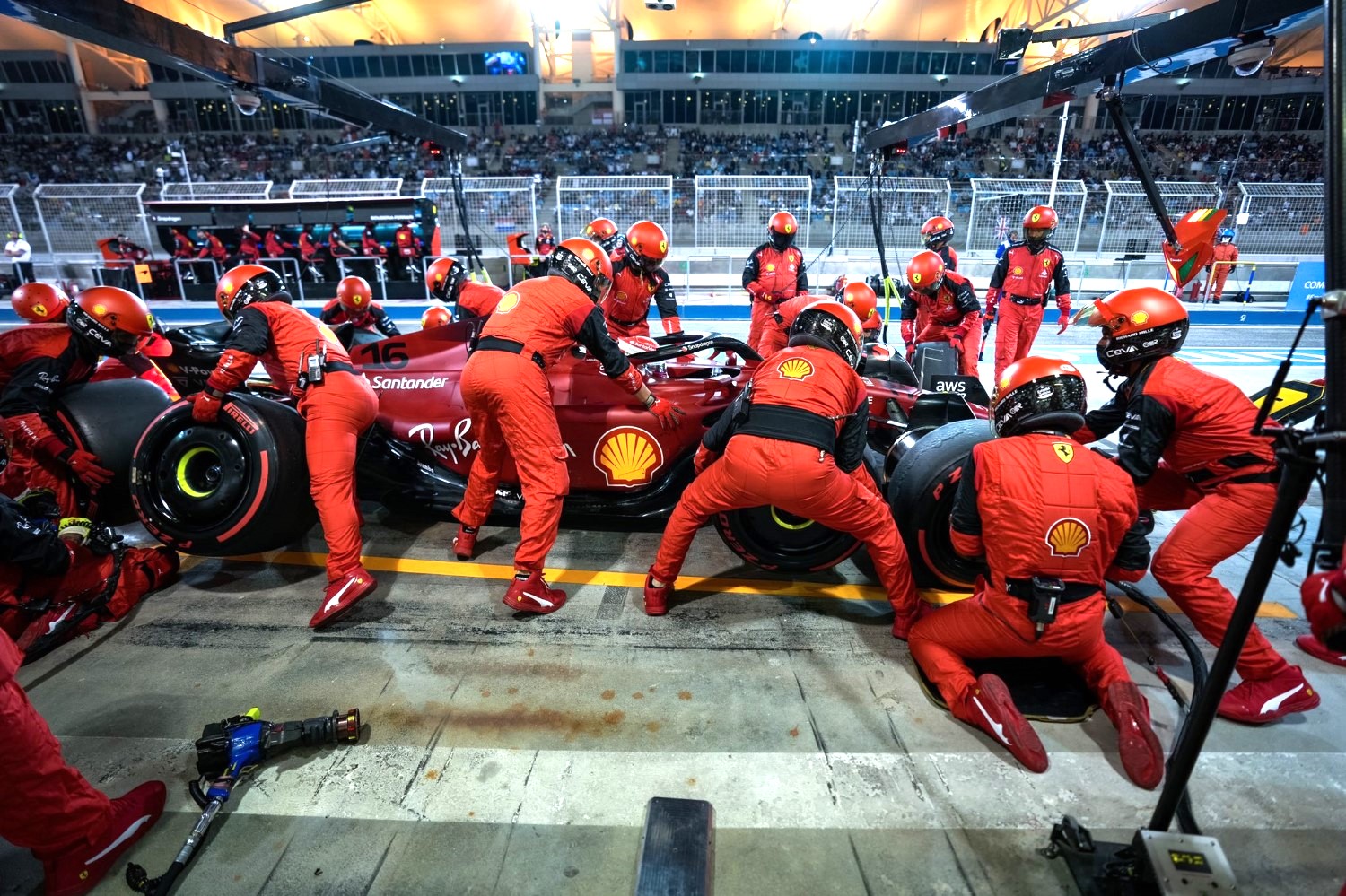 Some more data on the F1 numbers below.

The F1 TV Rating for the Bahrain GP last Sunday set a new USA TV record with 1.353 million viewers tuned in to the race on ESPN, up a whopping 41.4% over 2021.  What is significant about the F1 TV rating is the ratio of 18-49 year-old viewers to total viewers.  The ratio is much higher for F1 than any other form of motorsport, indicating that F1 is drawing heavily in the all important 18-49 age bracket.

In Canada, a much smaller country than the USA, the Bahrain GP drew a respectable 316,000 viewers on TSN for qualifying and the Sunday race drew 575,000 viewers, both up significantly over 2021. F1 is booming worldwide since American company Liberty Media took over.

NASCAR ratings at the newly re-banked Atlanta Motor Speedway were up across the board over 2021, with the Cup race drawing over 4 million viewers on FOX.

The Texas NTT IndyCar Series race drew a much better TV rating than in 2021 because the race moved from NBCSN to NBC this year.  NBCSN ratings were always so horrible it is not really a good comparison – it was a 0.24 rating last year.  It is why NBC terminated the channel. However, the race was also on NBC in 2020 and comparing that rating, the race was down 13.9% from 2 short years ago.  Not a good trend.

It is safe to say F1 is now far more popular in the USA than the NTT IndyCar Series.