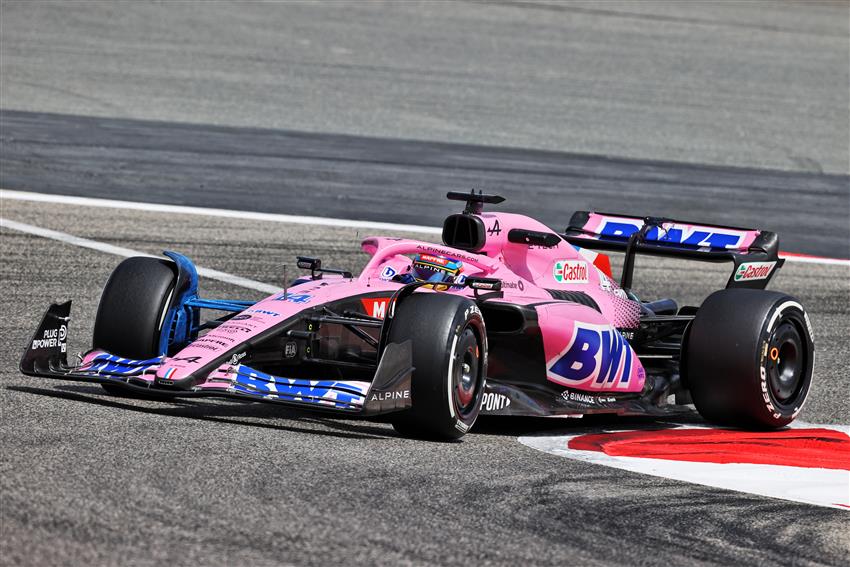 (GMM) Renault’s new-for-2022 engine is up to speed with the other engine manufacturers in Formula 1.

That is the claim of Laurent Rossi, president of the Renault-owned Alpine team.

“Maybe not quite on Ferrari’s level, but on par with Mercedes and Honda. It’s lighter, shorter, narrower and has a lower center of gravity.

“It means we can package more tightly around the middle and at the rear if we want to. We can also access more electrical power over a longer period of time.”

Overall, however – despite Renault’s earlier insistence that the new regulations era from 2022 would be the marque’s chance to win races and fight for the title – Alpine looks about as competitive as it was in 2021.

Some think the new chassis is too conservative.

“We are a mix of the Red Bull and Mercedes concepts,” Rossi said, adding that Alpine is in fact in a stronger position compared to a year ago.

“Last year we lacked speed, forcing us to catch up. Now, we have the feeling that we belong in the top ten right from the start.

“The affinities between our car and the Red Bull and Mercedes cars give us the certainty that we haven’t done anything wrong.”