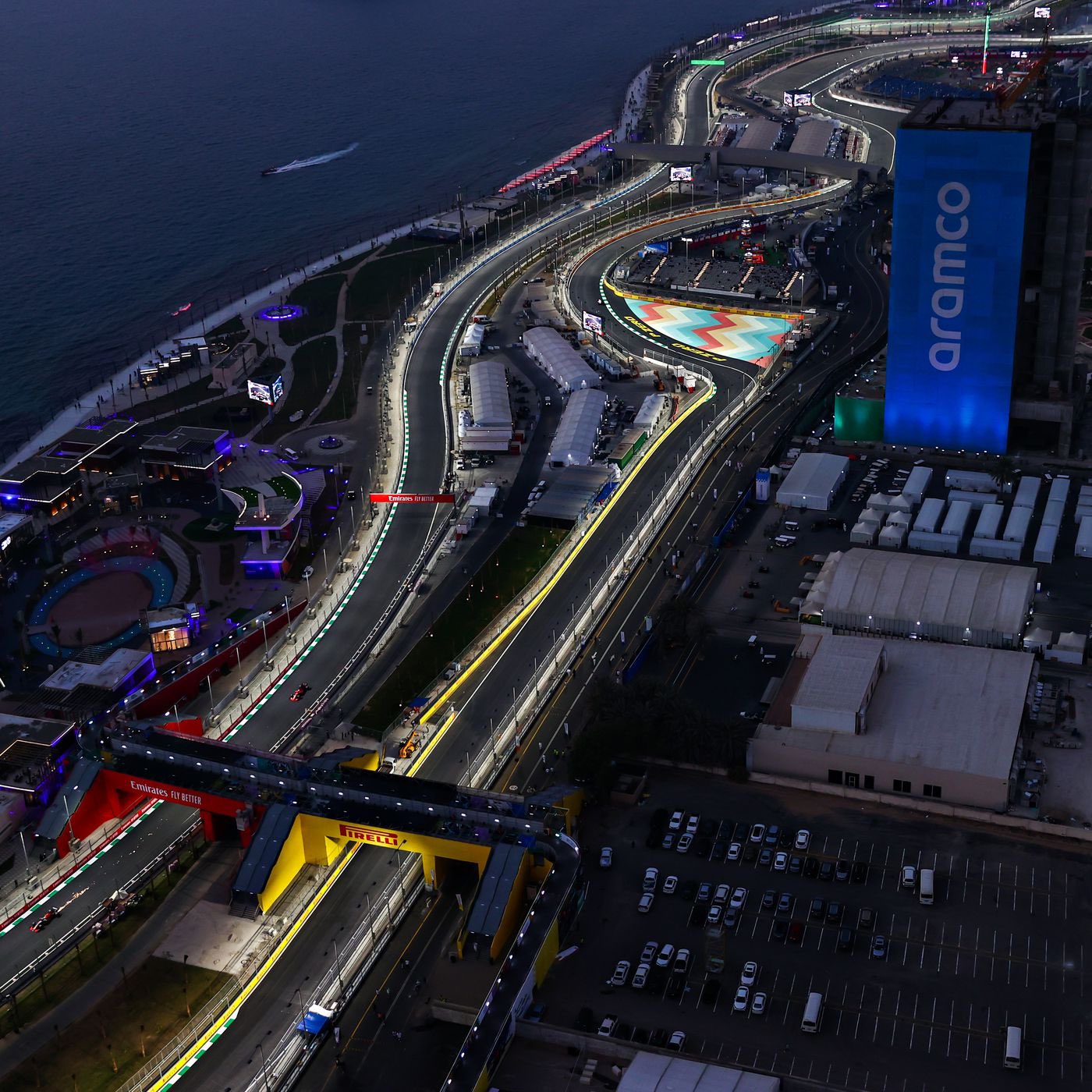 (GMM) World champion Max Verstappen says Sunday’s checkered flag will not end the conversation about Saudi Arabia and its place on the Formula 1 calendar.

Valtteri Bottas says the political and security situation in Jeddah – the scene of 16 missile and drone strikes on Friday including on the Aramco oil facility – feels “unstable”.

And purely from a sporting perspective, crisis meetings that run until the dead of night after practice day is not suitable for a top sport.

“I was in bed at four in the morning, I couldn’t even prepare for my day on Saturday with my engineers,” Mercedes driver George Russell told RTBF.

Charles Leclerc admitted: “I need 11 hours of sleep before qualifying and didn’t get anywhere near that.”

Red Bull’s Verstappen, normally a step away from the political controversies around him, admits that more meetings are needed once F1 leaves the Middle East.

“I don’t normally do a lot of meetings,” the Dutchman told Algemeen Dagblad.

“We all talked for a long time and finally decided to race. But I think we’ll talk all together about it after the weekend as well.

“It’s not wise for me to say what I think now, but I think everyone has an opinion about it. But it will come out, eventually.”

Nearby explosions aside, Verstappen said another issue is how dangerous the high-speed Jeddah street circuit is.

“You can see with Mick (Schumacher)’s crash just how fast we are here. If you lose the car there flat-out, it is extremely painful and very dangerous.

“These straights – they aren’t straight. All a little blind. I don’t really understand why it can’t just be a straight.”

Red Bull teammate and pole-sitter Sergio Perez agreed: “It’s definitely the most dangerous place on the calendar. There’s no secret about that.”

Leclerc’s Ferrari teammate Carlos Sainz says that on both circuit safety and local security, “there will need to be” further “discussions” after the race weekend.

“Now is not the time to discuss whether it is right to be here,” Haas team boss Gunther Steiner said.

“I think we will discuss whether we will return here in the future but at the moment we need to focus on the race weekend and see it through.”