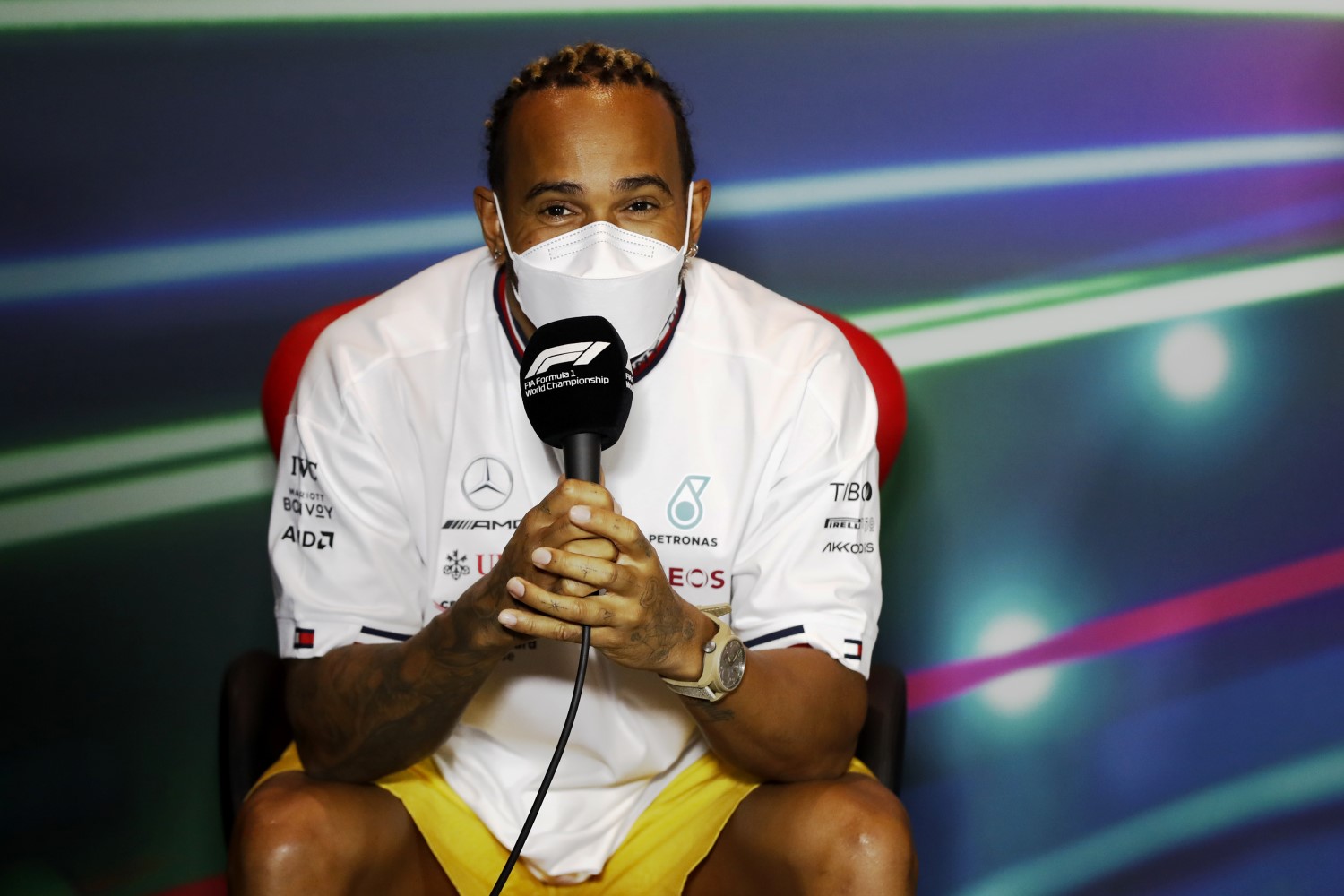 It has been a nightmare weekend for the seven time world champion, as he failed to even get out of Q1 a day after all-night meetings in which he reportedly called for a race boycott.

“I think the word boycott is not the right word because we are not here to be here in two categories. We are here as one family as F1,” F1 CEO Stefano Domenicali insisted.

When asked about his involvement in trying to organize a boycott, Hamilton said on Saturday: “I’m not here to comment on that.

“We work together as a group. We discussed it and made a decision.”

Former F1 driver Ralf Schumacher also made a decision late on Friday – to pack his bags and go home.

“There are so many things in Saudi Arabia that I don’t think are right,” said the Sky Deutschland pundit before departing for Munich along with fellow commentator Sascha Roos and reporter Sandra Baumgartner.

“I can’t support them, that’s why I left,” Schumacher added. “But that’s my personal decision.”

Already absent in Saudi Arabia was Sebastian Vettel, reportedly due to covid. But the German also gave an interview to ARD a few days ago, outlining his concerns about the situation with F1 travelling to the country.

“We all know that Sebastian is a smart guy,” Aston Martin’s new team boss Mike Krack said when asked about that interview. “He’s not afraid to speak his mind, and he should do so.”

As for Hamilton, his boycott thoughts were all mixed up with a horror weekend of pace, as his teammate George Russell qualified 6th – ten places behind was the 37-year-old Briton.

“The car was unstable and undriveable,” Hamilton said.

“Yesterday’s events didn’t affect me, we just went in the wrong direction with the setup. But we need to figure it out.”

He then told the French broadcaster Canal Plus: “I can’t wait to leave and get home.”