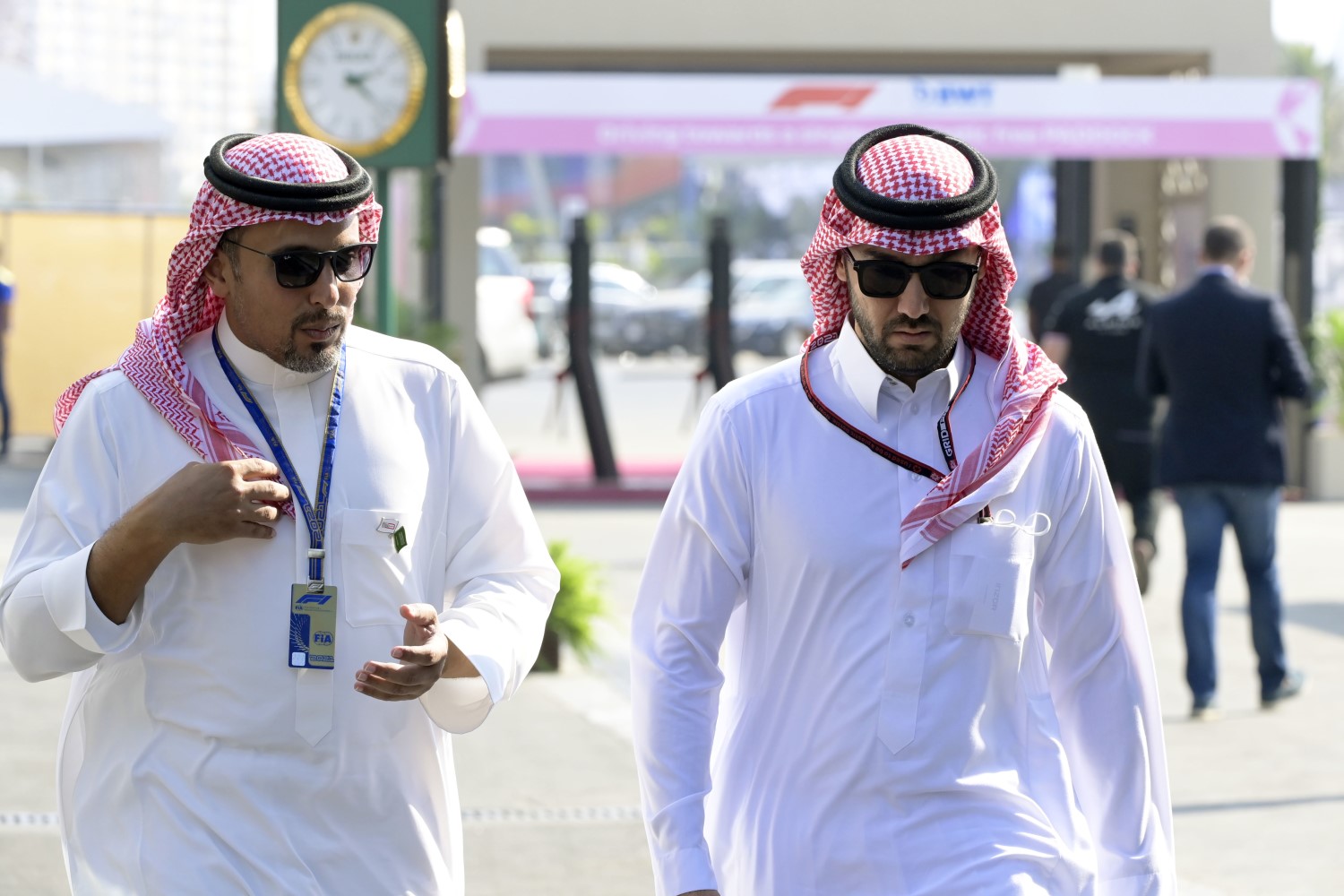 The Saudi Arabian government says it would have cancelled this weekend’s Formula 1 Grand Prix if it felt there was a credible threat to the event by the Iran backed Houhtis.

Speaking to selected media including Autosport, Saudi Arabia’s minister for sport His Royal Highness Prince Abdulaziz Bin Turki Al-Faisal said surveillance operations were clear that there was no risk to the Jeddah circuit.

“All the security agencies were all on the highest alert in terms of safety for any of the threats,” he said.

“Everyone is on 24-hour surveillance, I would say, in terms of where the threat could come from and what to do to action that.

“We have the security levels very high hosting such an event, and we know it’s recognized as [being in] the limelight because the media is here, everyone is here. We did realize that from the beginning.

“And if you see the hit that happened, it’s on the outskirts of the city. There were no casualties, and it’s on a fuel tank that was burning. I was actually landing from the airport during the time.

“If there is a threat [to the event], then rest assured we will cancel the race. But there is no threat, and that’s what we discussed with everyone.”