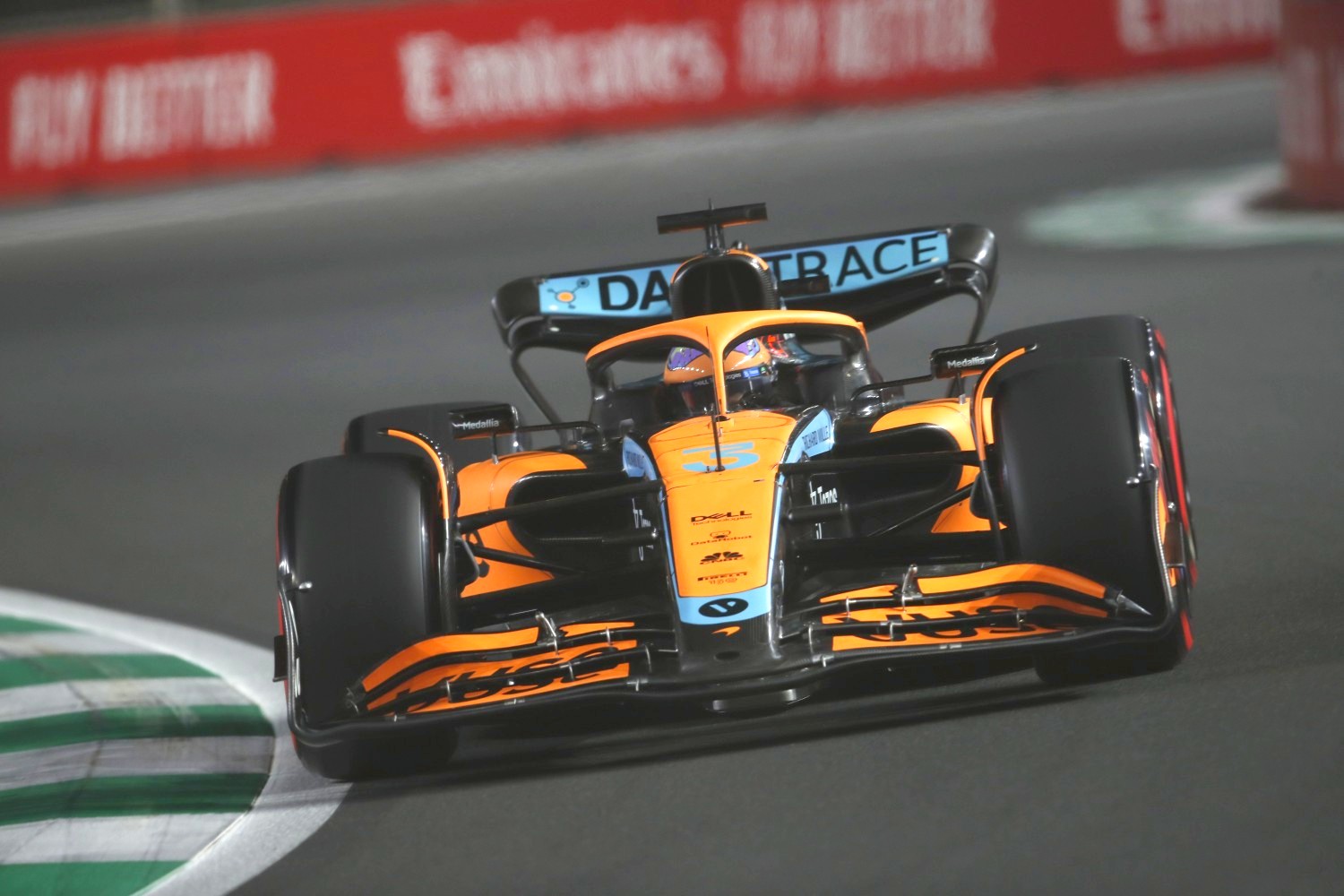 After a disastrous season-opener for McLaren last weekend, Daniel Ricciardo has been dealt another blow as he was handed a three-place grid penalty for blocking Esteban Ocon in qualifying.

Ricciardo missed out on progressing to the third qualifying session on Saturday in Saudi Arabia by a slim margin, finishing 12th – one place behind teammate Lando Norris.

But in Q2, an unsuspecting Ricciardo (slowing down after a hot lap) found himself in the way of Alpine driver Esteban Ocon, forcing his rival to slow and ruining a timed lap.

Ocon fumed at the Australian over the incident, yelling on his team radio: “He blocked me completely, f***ing hell.”

Ocon went on to improve his time on the next attempt and eventually qualified fifth, but officials still took a dim view of the incident.

Ricciardo admitted he was unaware that he would be caught by Ocon “as he was not told of that by his team”, and that by the time he realized the Alpine was on a hot lap “it was too late”.

Ricciardo was demoted three places to P15 for the incident, but will start 14th after Mick Schumacher crashed heavily in qualifying and is unable to compete in the race.

The team admitted their error and accepted the $10,000 fine for failing to inform Ricciardo, who also earned a penalty point on his license.

Hi everyone, I just wanted to say that I’m ok🙏
Thank you for the kind messages.
The car felt great @haasf1team, we’ll come back stronger❤️ pic.twitter.com/Mwpy0767kN