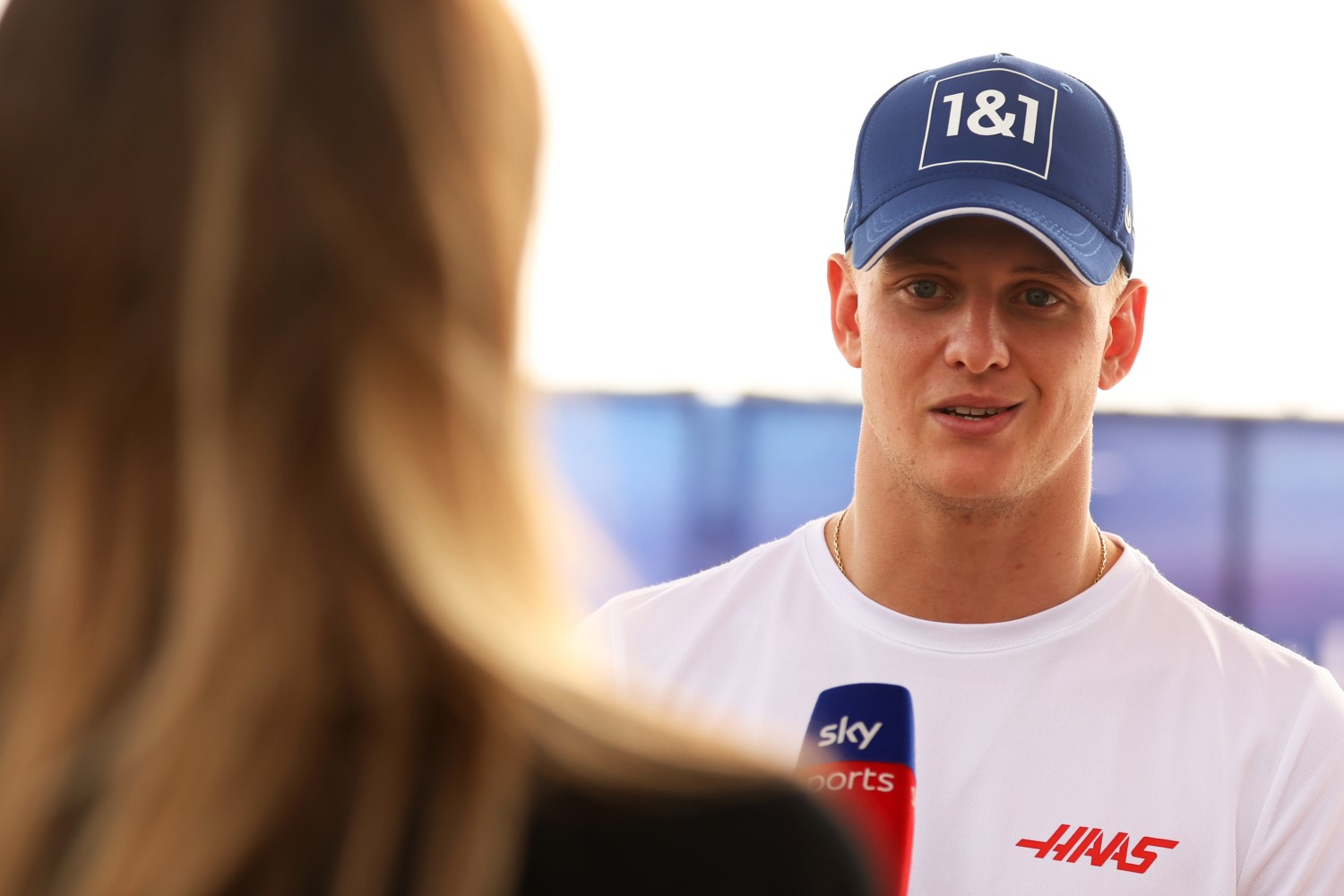 (GMM) Mick Schumacher was “ready to drive” on Sunday, despite spending time in hospital after being airlifted from the Jeddah circuit the day before.

The German had been manually extracted from his split-in-half Haas car by doctors, put into an ambulance and ultimately taken by helicopter for hospital checks in a 33G smash on the high-speed and treacherous Saudi Arabian layout.

But he was back in the paddock on Sunday, reporting that he wasn’t even sore.

“I’m fine. I would certainly be ready to drive,” the 23-year-old told RTL.

“I actually didn’t want to go to hospital, but that’s routine after a crash like this.

“The radio didn’t work after the impact – that’s why I couldn’t speak to the team and tell them I’m fine. I was conscious the whole time.

“I was probably just a big too greedy and too fast for the tires at that moment,” Schumacher smiled.

It is believed doctors advised Schumacher from racing for fear of a second-high speed impact, but Haas also decided to withdraw his car from Sunday’s main event.

Michael Schumacher’s son confirmed: “We have to manage our components and the parts of the car.

“From my side, I could have driven. But it’s only the second race, it’s quite tight with the spare parts at this time of year, so I knew it was going to be difficult to race,” he said.

He also admitted that Formula 1 and Saudi race officials need to think about the safety of the Jeddah layout before returning in 2023.

“It’s not up to me to judge safety, it’s up to the officials and the people who decide,” said Schumacher.

“But I think there will be some things that need to be investigated.”

“He was lucky – it was a hard hit,” he said of Schumacher’s mistake and crash.

Steiner also confirmed that Haas took the decision to withdraw Schumacher’s car because doing otherwise may have jeopardized the team’s next event in Australia.

“We can’t ship anything to Britain now to carry out checks,” he revealed. “By not racing here, we’ll have everything ready for Melbourne.

“Also, when we start from the pits, there is little chance that there will be points. There are so many good teams at the moment,” Steiner added.