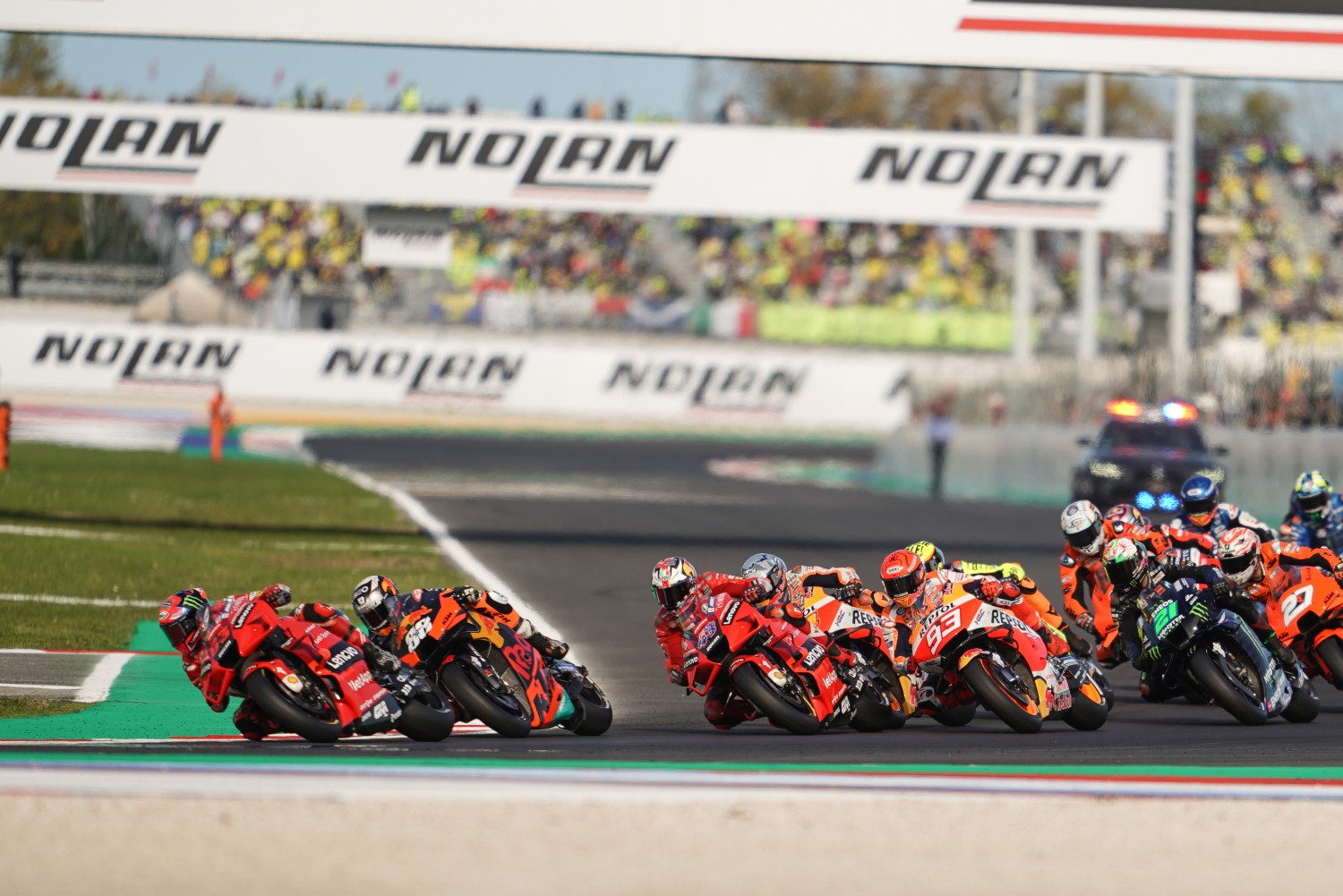 NBC Sports released its broadcast schedule for the 2022 MotoGP season, which will have its 21 races featured across NBC and CNBC.

All race coverage on NBC and CNBC also will be streamed on NBCSports.com and the NBC Sports app. This will mark the third consecutive season for NBC Sports as the exclusive TV home of MotoGP in the United States.

In addition to the weekend telecasts on NBC and CNBC, MotoGP VideoPass will carry live and on-demand streaming coverage of all races and every session of MotoGP, Moto2 and Moto3. For more details, click here or visit MotoGP.TV.

MotoGP video highlights also will be available on NBCSports.com.