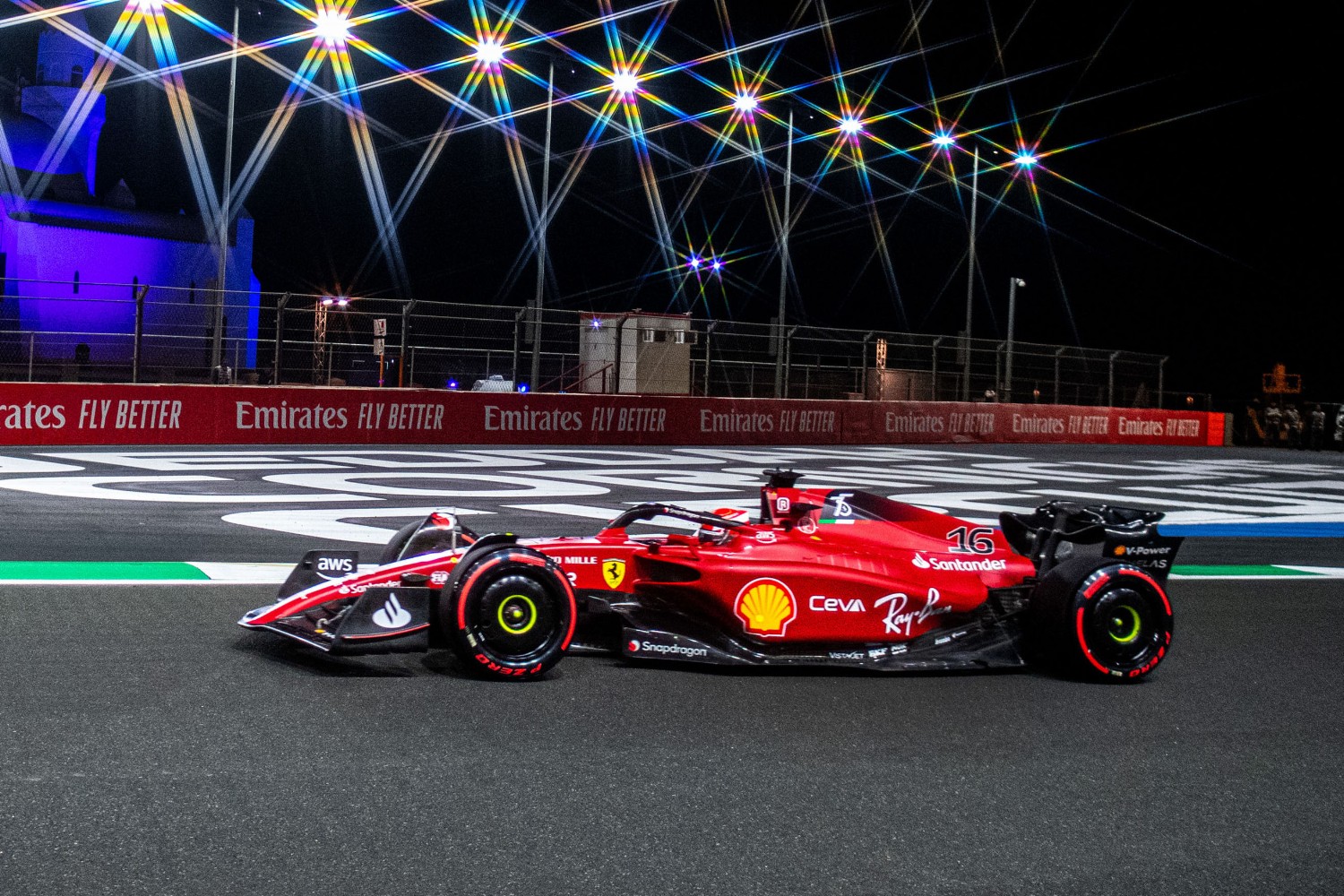 (GMM) A fierce development race is about to heat up in Formula 1.

While that is nothing unusual for the sport, the all-new and revolutionary 2022 regulations are – and Ferrari is already worried the $140 million budget cap will be a severe hurdle.

“It is not a question of when we will be ready to make improvements, but of seeing the budget limit and not spending it all in the first few races,” said team boss Mattia Binotto.

“That’s why we don’t expect significant improvements for Melbourne, but as soon as we can bring something we will.”

It’s no surprise that the Maranello team is already ringing the alarm about the budget cap, as Ferrari appears to have the best overall package so far.

“Our car is definitely more difficult to set up, but by Imola it will become lighter. That will give us a significant boost in lap time.”

Sources report that Red Bull intends to slash up to 10kg from its overweight early 2022 package, costing more than $2 million.

“Ferrari has by far the best engine,” former driver Christian Danner told Sport1. “It’s happened before, but it wasn’t completely clean back then with Sebastian Vettel.

“Now it’s suspiciously good again. That’s why there’s speculation in the paddock about it.”

Mercedes is playing down its engine deficit, insisting that unresolved ‘porpoising’ and high aerodynamic drag at the rear of the car are bigger problems.

“We assumed that there would be less bouncing in Jeddah because the track is smoother. We were wrong,” one team engineer told Auto Motor und Sport.

As for the drag, it is believed Mercedes will bring a brand-new rear wing design to Melbourne, with both George Russell and Lewis Hamilton acknowledging that they cannot win the title with the third-fastest car on the grid.

“Every week you go to a race with a problem, the rest of the development suffers,” team boss Toto Wolff admits. “You can never make up more the deficit until the next race.

“But we must not fall into the trap of making predictions today about where we will be in the summer.”