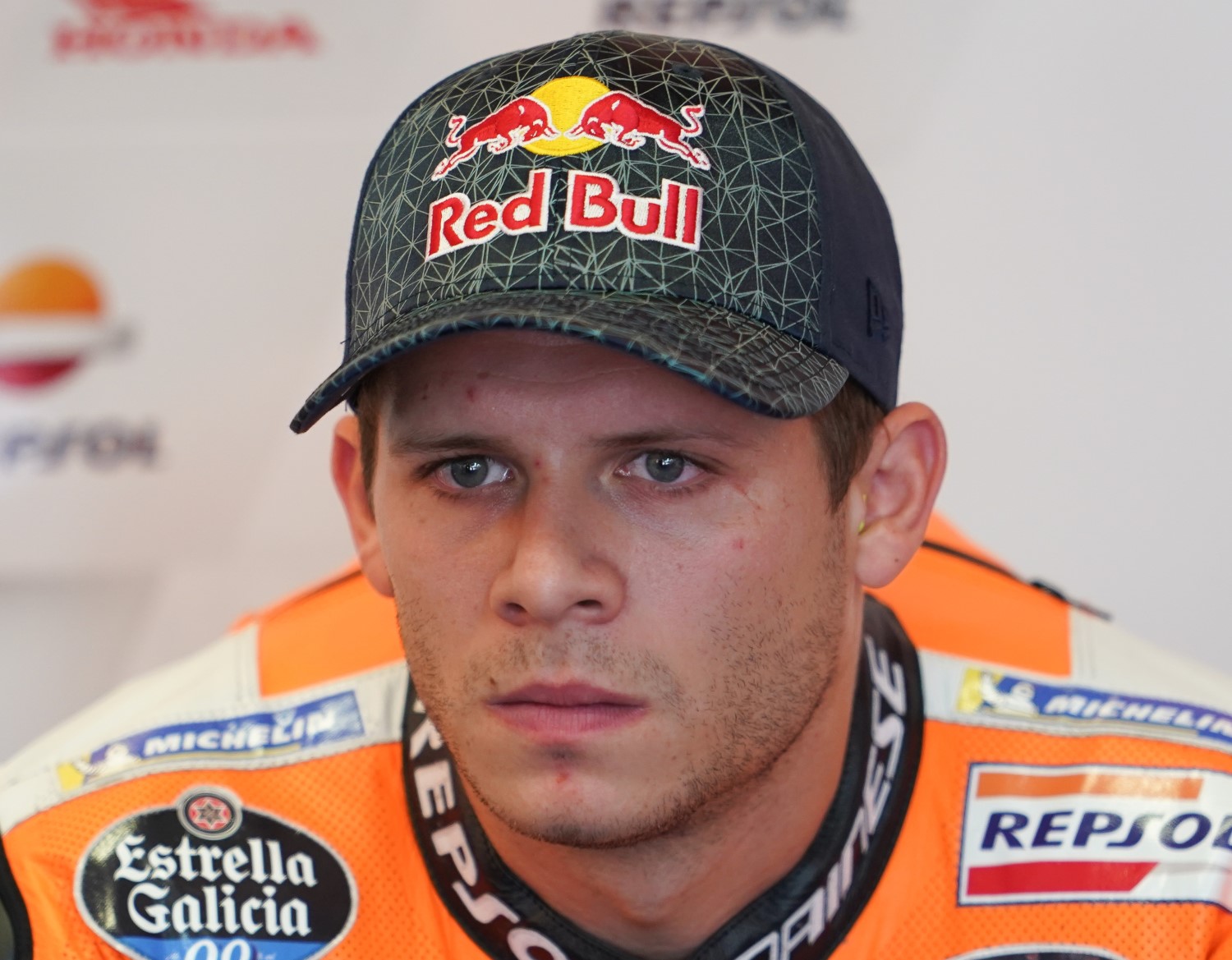 Honda test rider Stefan Bradl will ride in place of Marc Marquez at the Argentine Grand Prix this weekend as the six-times MotoGP champion continues to recover from double vision, the team announced on Wednesday.

Marquez did not race at the Indonesian Grand Prix after a highside crash in the warm-up session ahead of the season’s second race.

The 29-year-old also suffered from double vision at the end of 2021 after a concussion he suffered in a training crash.

“The most important thing is sending my best to Marc and hoping that he recovers quickly. Until then, I will do my best for Honda HRC and the Repsol Honda Team in his place,” Bradl said.

“I have already done a few tests this year so I am familiar with the new Honda RC213V but, of course, coming into a MotoGP weekend is a different situation.