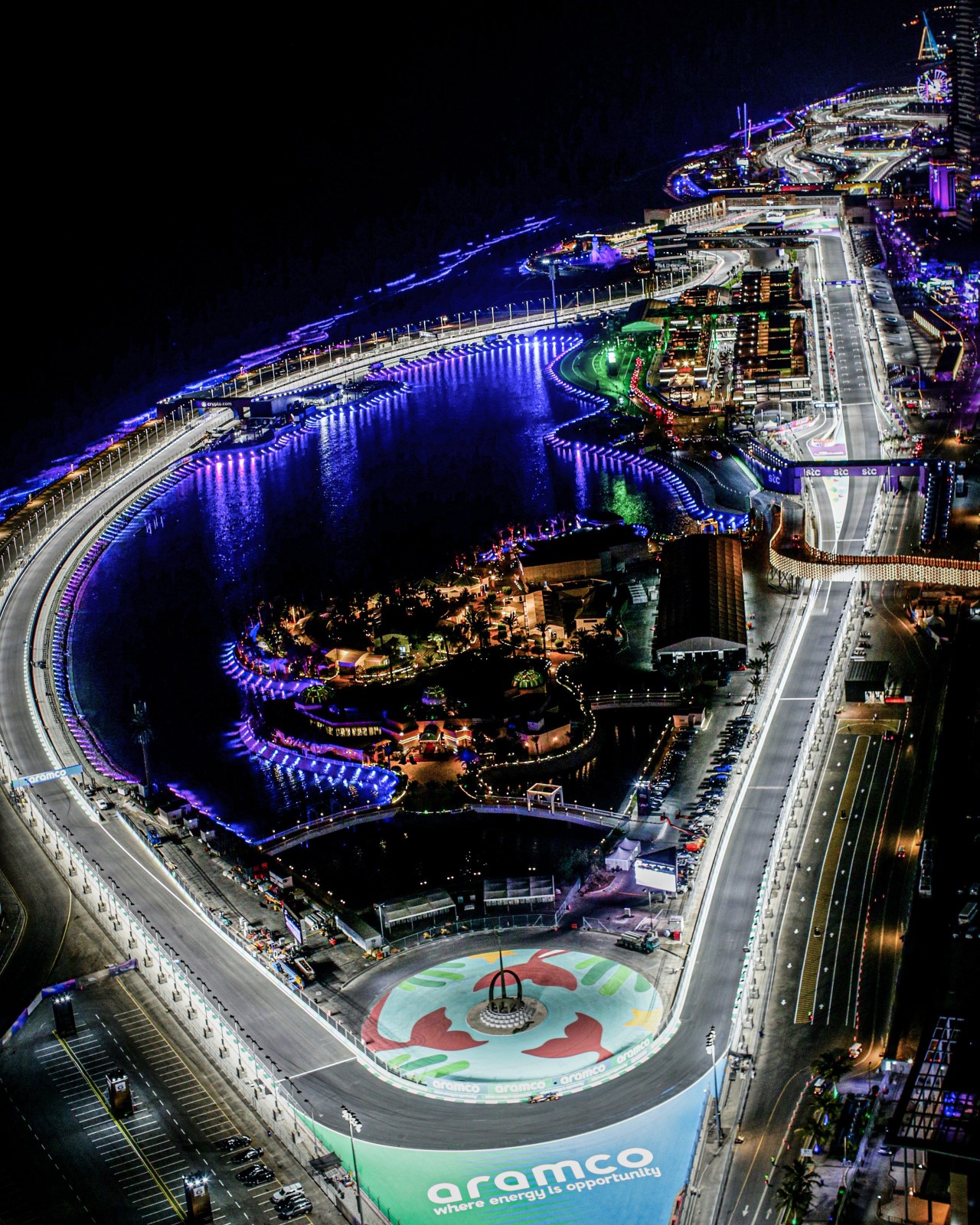 Already this week, we reported that after the terror strikes in Jeddah during free practice at the nearby circuit last Friday, drivers were looking forward to post-even talks with F1 management.

“Formula 1 has promised to reconsider their choices for some grands prix,” Valtteri Bottas said.

But as Domenicali stood in Las Vegas this week to announce a third Formula 1 GP in the United States next year that will race down the fabled ‘Strip’, he played down suggestions Saudi Arabia could be set to lose its event.

“We have talked about the fact that this country has certain problems,” said the Italian.

“But I believe sports in general and Formula 1 in particular will draw the necessary attention to these problems and get the momentum in the right direction.

“We are not involved in politics,” Domenicali insists, “but I believe that sport will help a country that wants to change its culture.

“We must do our part, so we stay. We are confident that we can shape a better future together.”

So as Saudi Arabia looks set to stay, Las Vegas joins the 2023 calendar, Qatar’s new deal is set to kick off in 2023 and China finally returning to F1, there are rumors that Spa, Paul Ricard and even Monaco could now be endangered.

Not everyone is convinced by Formula 1’s new strategy.

“Should we be going to countries like Saudi Arabia?” wondered Gaetan Vigneron, the veteran correspondent for the Belgian broadcaster RTBF.

“Stefano Domenicali says we go there to help them open up a little more, even if there are things that are obviously totally unacceptable.

“Would be get more done by not going there? Maybe, maybe not,” he added.