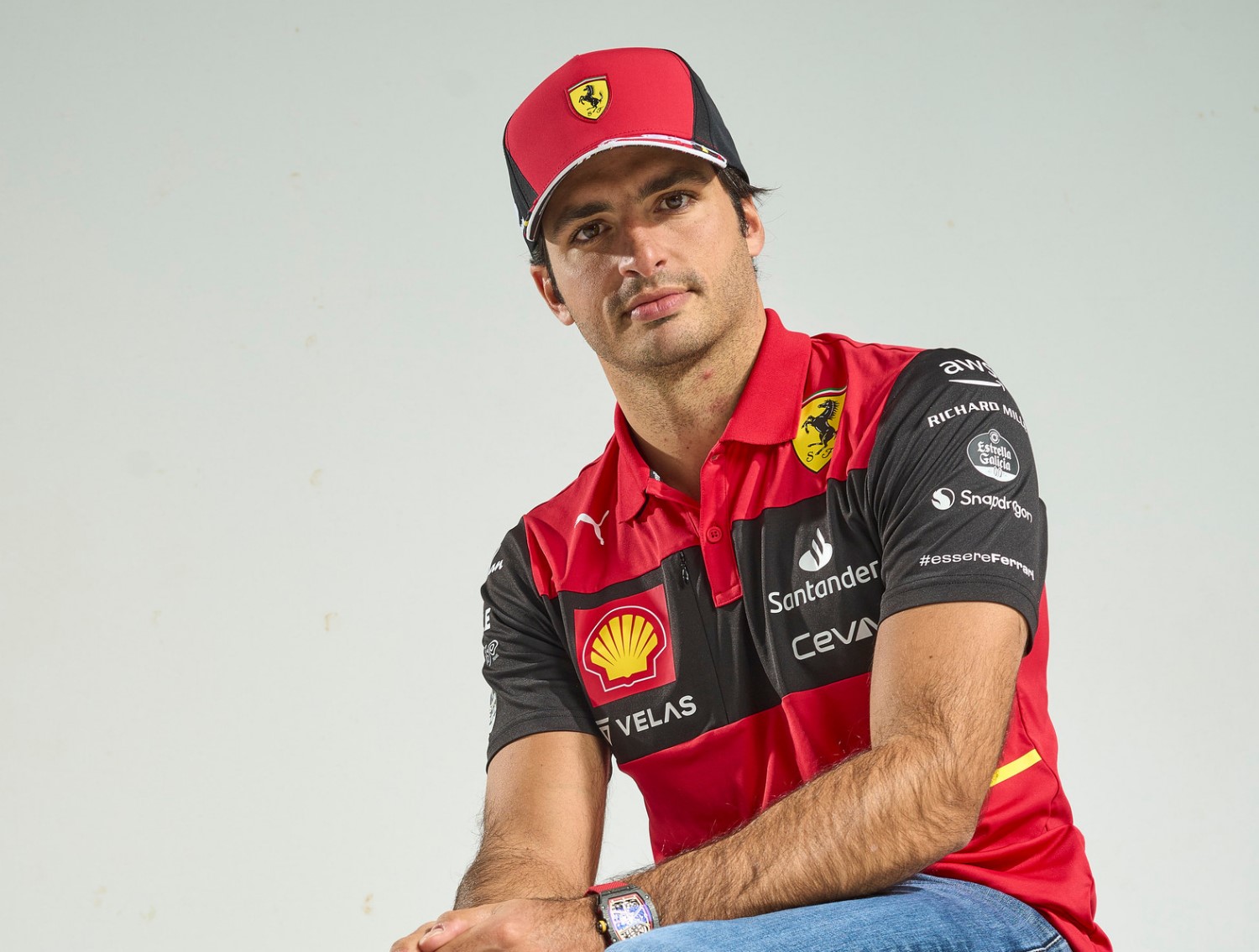 (GMM) It is “obvious” that both Red Bull and Ferrari operate in Formula 1 with defacto number 1 drivers.

That is the view of Dr Helmut Marko, who pushed back on the idea that modern F1 teams all now operate strict policies of driver equality.

And at Ferrari, where the Italian team insists that Carlos Sainz Jr. has equal status to championship leader Charles Leclerc, Marko believes the actual driver policy is “obvious”.

“This means that we cannot expect any support from Sainz, as their situation will be the same as ours – there is an obvious number 1 driver.”

He is referring to the fact that if Sainz, or any second driver, takes points off the team leader, that is only a help to rival teams like Red Bull.

“I think we are in a good position,” Marko added, “but we have an almost equal opponent in Ferrari.

“Leclerc is driving absolutely flawlessly this season, so it will be an exciting year.”