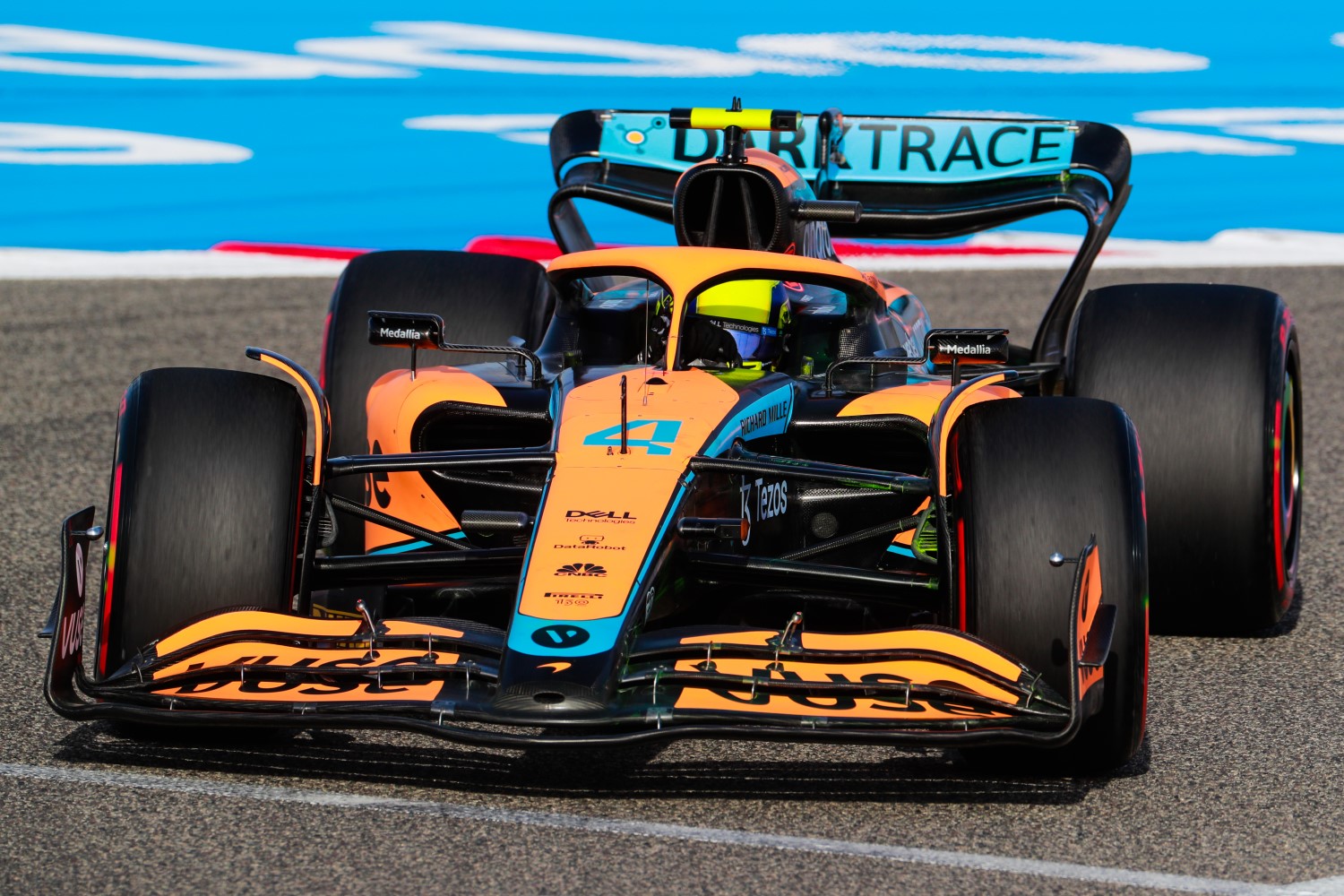 Following reports the Volkwagen-owned brand was in talks for a EUR 500m technical and engine tie-up with the Woking based team, Germany’s Automobilwoche claims the offer has now swelled by a further EUR 150m.

Bloomberg reported that a letter of intent could be signed as early as Monday, with Red Bull also said to be close to a F1 deal with another VW brand – Porsche.

Before McLaren potentially teams up with Audi from 2026, however, the orange-colored team is notably struggling with its all-new 2022 car.

“There is no specific origin – the car works and the base is good. We just lack grip.

“We know we have a performance problem and that’s what we’re focusing on. Our development over the past three years has been very good, now we are being put to the test,” the German added.

Seidl admitted that McLaren is currently “conducting an important analysis of the whole aerodynamic concept”.