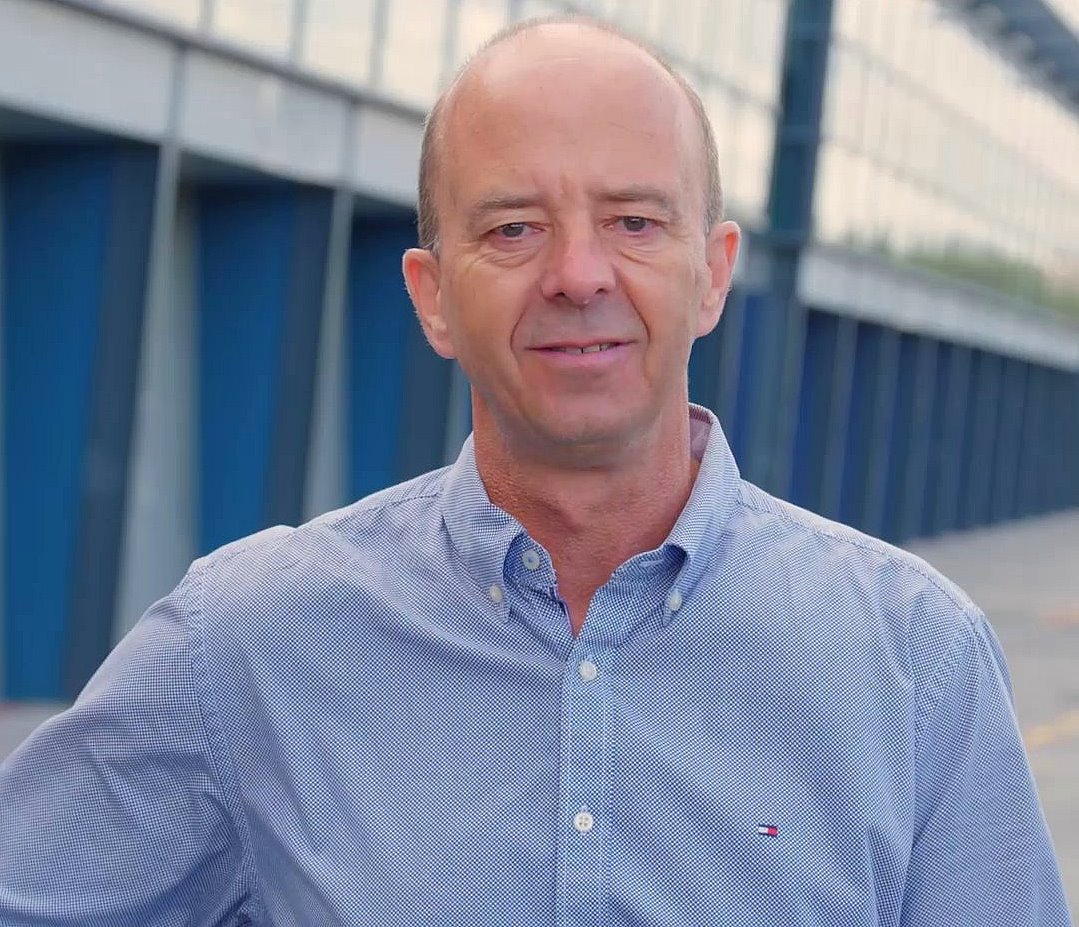 Every year since 1996, the spectacle that is Formula 1 has come to Melbourne, bringing with it the excitement, glamour and thrills that the sport has become famous for – until 2020, when the COVID-19 pandemic shut the gates to the Albert Park Grand Prix Circuit for two consecutive years.

The sadness and disappointment that followed has left a lasting impression on the leadership team and staff at the Australian Grand Prix Corporation (AGPC). For drivers and teams, workers and suppliers, it was a devastating day – and we know it was for the fans as well.

It was the beginning of a difficult period in our history. The bright and busy Melbourne we love went into hibernation. But as we return to a new normal, our great city feels more alive than ever – it’s ready to host major events on the world stage once again, and we’re honored to be a part of it.

The pandemic did provide AGPC with a unique opportunity to look at our fan offerings here at the Albert Park Grand Prix Circuit. We have always been committed to raising the bar every year, but this time around it felt more crucial than ever to come back with the very best experiences.

With fans top of mind, the last three years have been spent evaluating what works and reimagining what the Formula 1 Australian Grand Prix can offer. There’s more for everyone across hospitality suites, grandstand passes, and general admission tickets than ever before. We’ve picked the best of what was already there and added to it, and we can’t wait to share it with you.

One of the most exciting improvements for fans and drivers alike is the resurfacing and modifications to the Albert Park Grand Prix Circuit. In the first set of major upgrades since the event first came to Melbourne in 1996, the changes will allow for more speed, more overtaking opportunities and better viewing spots for fans, which can only mean a more exhilarating race for all.

We also look forward to celebrating and promoting our wonderful state, with five regions of Victoria represented around the circuit. In the Phillip Island, Great Ocean Road, Grampians, Yarra Valley and Melbourne precincts, you’ll find the very best in food, culture and entertainment from each region.

There’s a tangible excitement in the air as we approach gates opening on Thursday, made clear in the demand for tickets; weekend grandstand seats sold out a record 18 weeks before the event. The thrilling end to the 2021 Formula 1 World Championship and the runaway success of Netflix series Drive to Survive have created even more hype and ushered in a new era of fans.

As we’ve navigated through the challenges of multiple cancellations, your unwavering support and passion for Formula 1 has meant more to us than ever before. We thank you for your enthusiasm for the sport and for inspiring all of us here at AGPC.

We can’t wait to welcome you through the gates of the Formula 1 Heineken Australian Grand Prix 2022!