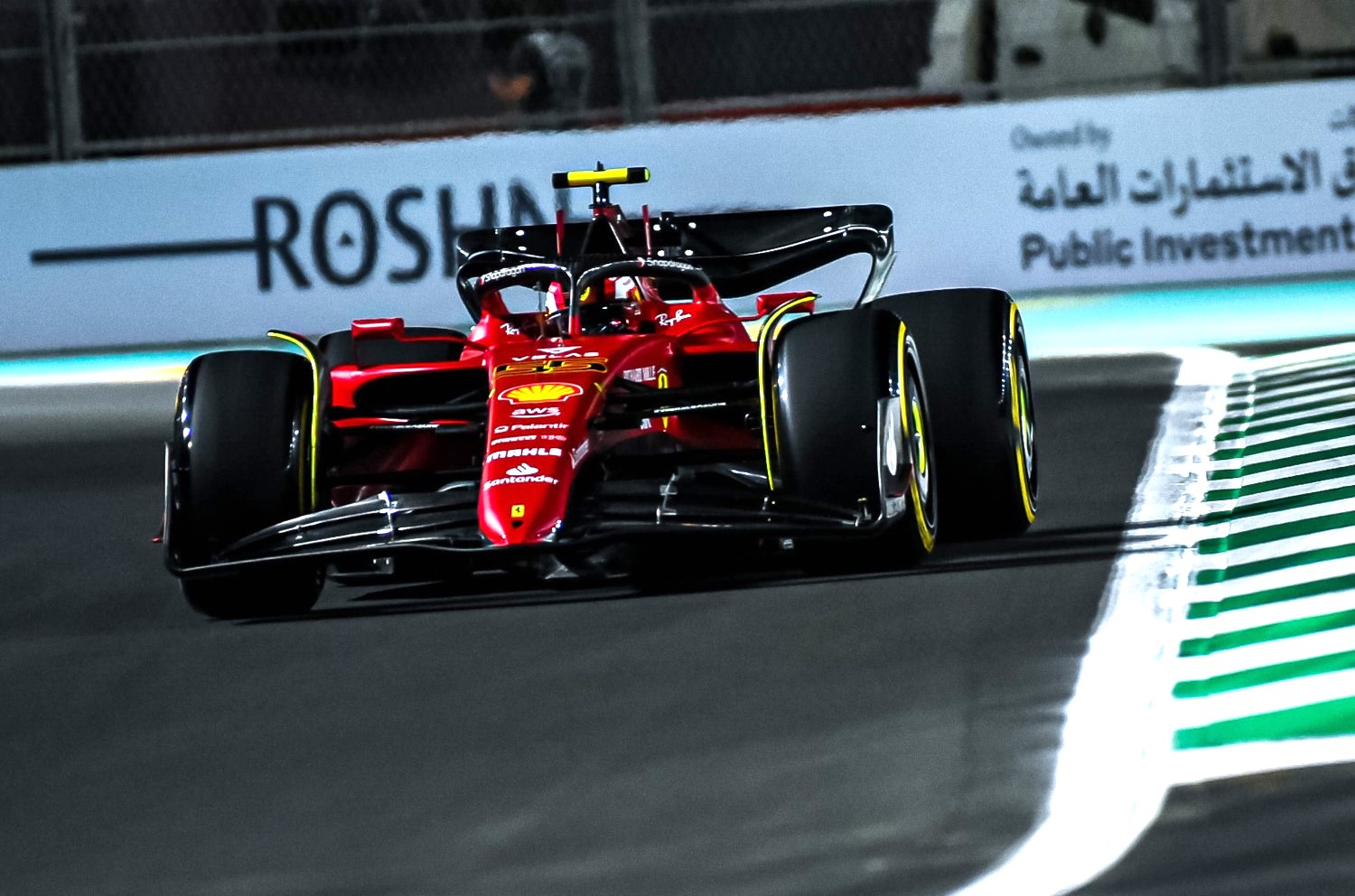 (GMM) The carbon fiber look is very much in style in Formula 1.

But it’s not for aesthetics. Auto Motor und Sport reports that most teams have removed paint from sections of their 2022 cars to tackle their overweight problems.

This year, F1 cars are 46 kilograms heavier than under the old rules regime – and only one team, Alfa Romeo, has produced a car that is not in need of a diet.

“We always had the tendency to start a season reliable, but have a car that is too heavy. We didn’t want that anymore,” Alfa’s technical boss Jan Monchaux admitted.

Meanwhile, naked black carbon fiber sections are now beginning to emerge on rival cars where before there was paint.

Aston Martin technical boss Andy Green admits: “We haven’t painted parts of the sidepods and the rear wing to save 350 grams.”

The front-running Red Bull, Ferrari and Mercedes teams have also removed paint from their respective wings, while McLaren’s car is significantly blacker than it was at the launch.

“Weight is an issue for every team – except one,” admitted McLaren boss Andreas Seidl, referring to Swiss-based Alfa Romeo.