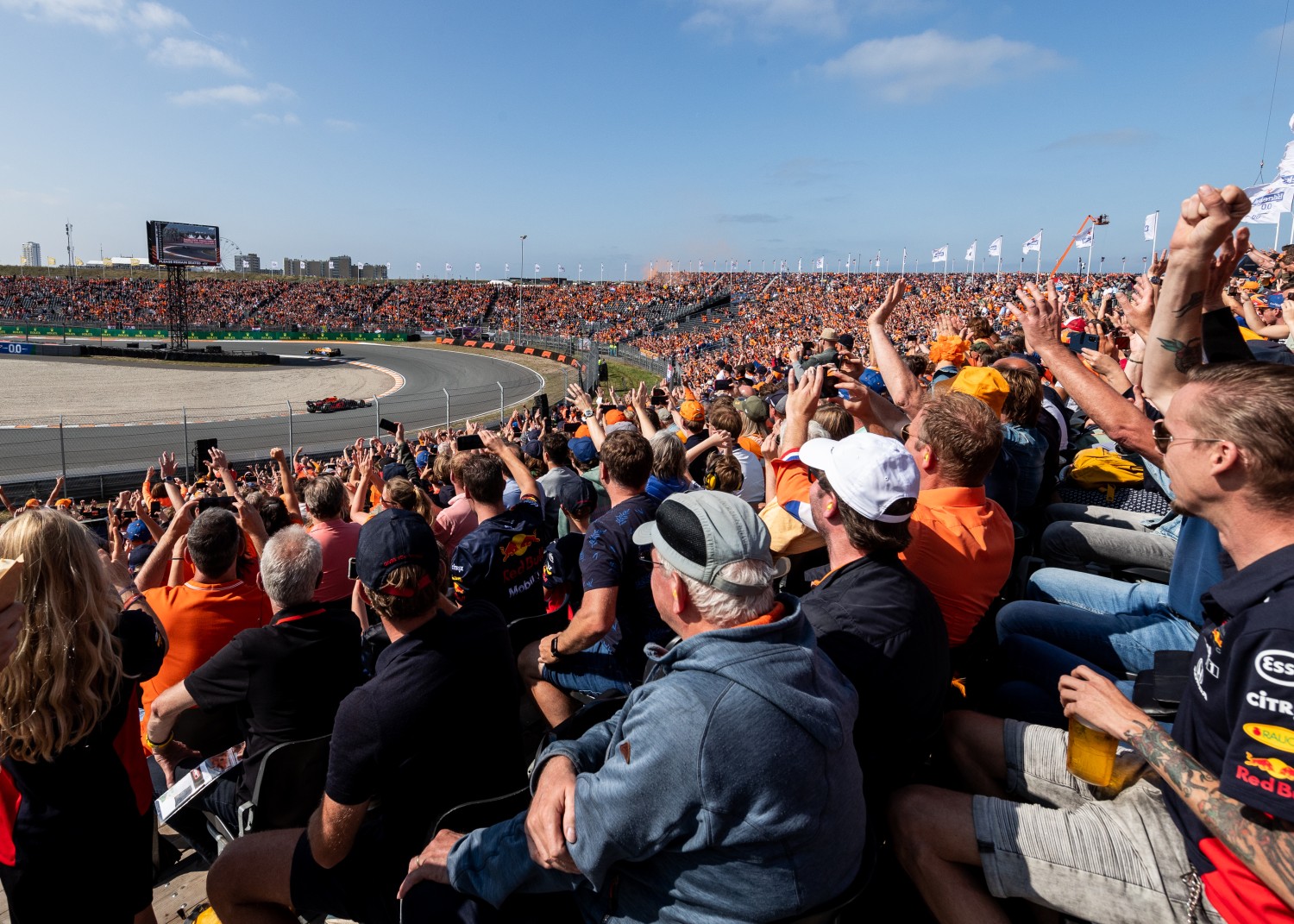 By contrast, IndyCar had 17.677 million total viewers last year in the USA.  They may have had some non-USA viewers, but since IndyCar does not publish non-USA viewership we can assume the numbers must be embarrassing. We could assume zero, but let’s say, for argument’s sake total global IndyCar viewers are 20 million.

That means that F1 returns 77.5 times the value to sponsors as does IndyCar, hence why the F1 teams can reap huge sponsor deals and the drivers command big salaries.

With Drive-To-Survive being the #1 Netflix show in 33 countries worldwide, you begin to understand the magnitude of F1’s reach.

Does anyone think Las Vegas would close down the strip for a NASCAR or IndyCar race? Of course not.

F1 races get thousands of dollars for each grandstand seat. NASCAR or IndyCar could only dream of those kinds of numbers. They are lucky to get $50 to $100.

F1 fans love their sports so much they are willing to dish out large sums of money to be at an event.

The addition of DRS to F1 has changed the racing from being a parade to being exciting for the fans. They understand the strategy drivers use with DRS, and they can visibly see when DRS is activated because the rear wing is open.

Push-to-pass turboboost, or hybrid electric motor boost, is invisible to the fans in the grandstands and on TV.

And then when you are ‘stupid’ (emphasize stupid) enough to allow those systems to be used both offensively and defensively, you defeat the purpose of creating passing and repassing (i.e. fan excitement) and may as well remove them from the car.

And in F1 the drivers must perform. If you are a wanker, you don’t last too long.  The pressure, especially from the media, is brutal if you are a wanker. And that goes for ride-buyers as well.

There are not a lot of ride-buyers in F1, but typically even they are decent.  Occasionally, a wanker’s father pays their way, but before long, they too find themselves out of a job.

In American motorsports series, if you can bring the money to buy your ride, you will keep that ride for as long as the checks keep on coming, regardless of your driving ability.

The ability it takes to perform at a high level in F1, is beyond the ability of most drivers. The cars are so fast, only the best drivers can extract all the performance from the car. The bar is very high.

F1 is certainly not perfect, but they are doing far more things right than wrong, as compared to any other motorsports series.