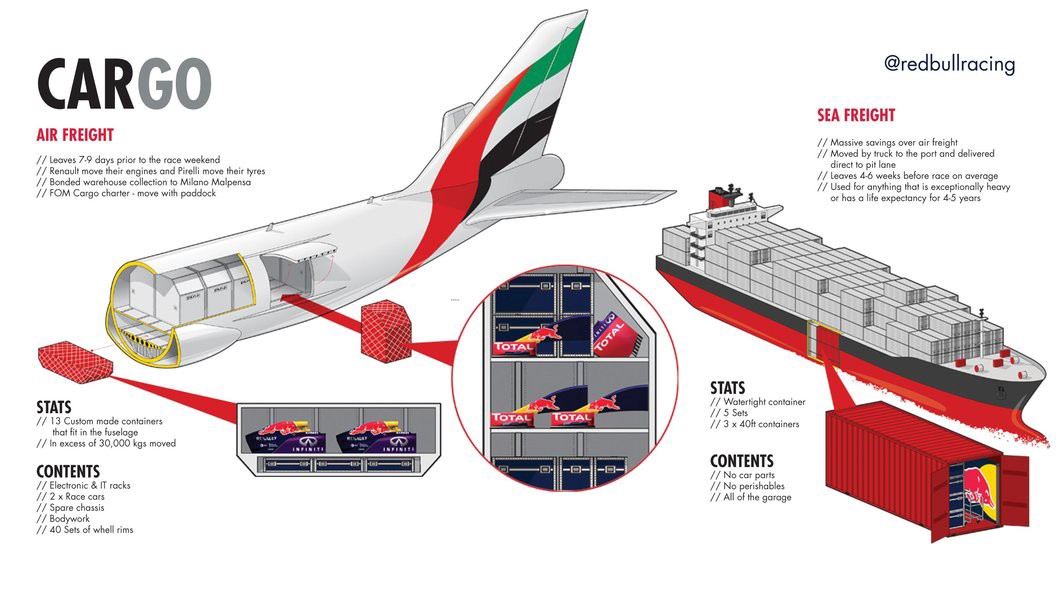 Austria’s Osterreich reports that although the teams put the Melbourne-bound equipment to sea some weeks ago, a combination of covid, Russia-Ukraine and Brexit issues forced a delay.

Formula 1’s transport partner DHL leapt to the rescue, unloading the delayed cargo in Singapore and putting it on planes for the trip to Melbourne.

It arrived in the nick of time on Monday morning, highlighting a problem that has also plagued MotoGP when recent sessions were cancelled because of freight delays in Argentina.

And Haas missed the start of the official pre-season test in Bahrain due to a transport delay.

“Each team has five sets, which has increased to six for the extra races. So everything you see in the garages, on the walls and on the pitlane, as well as the perches the team members sit on, are shipped by sea.”