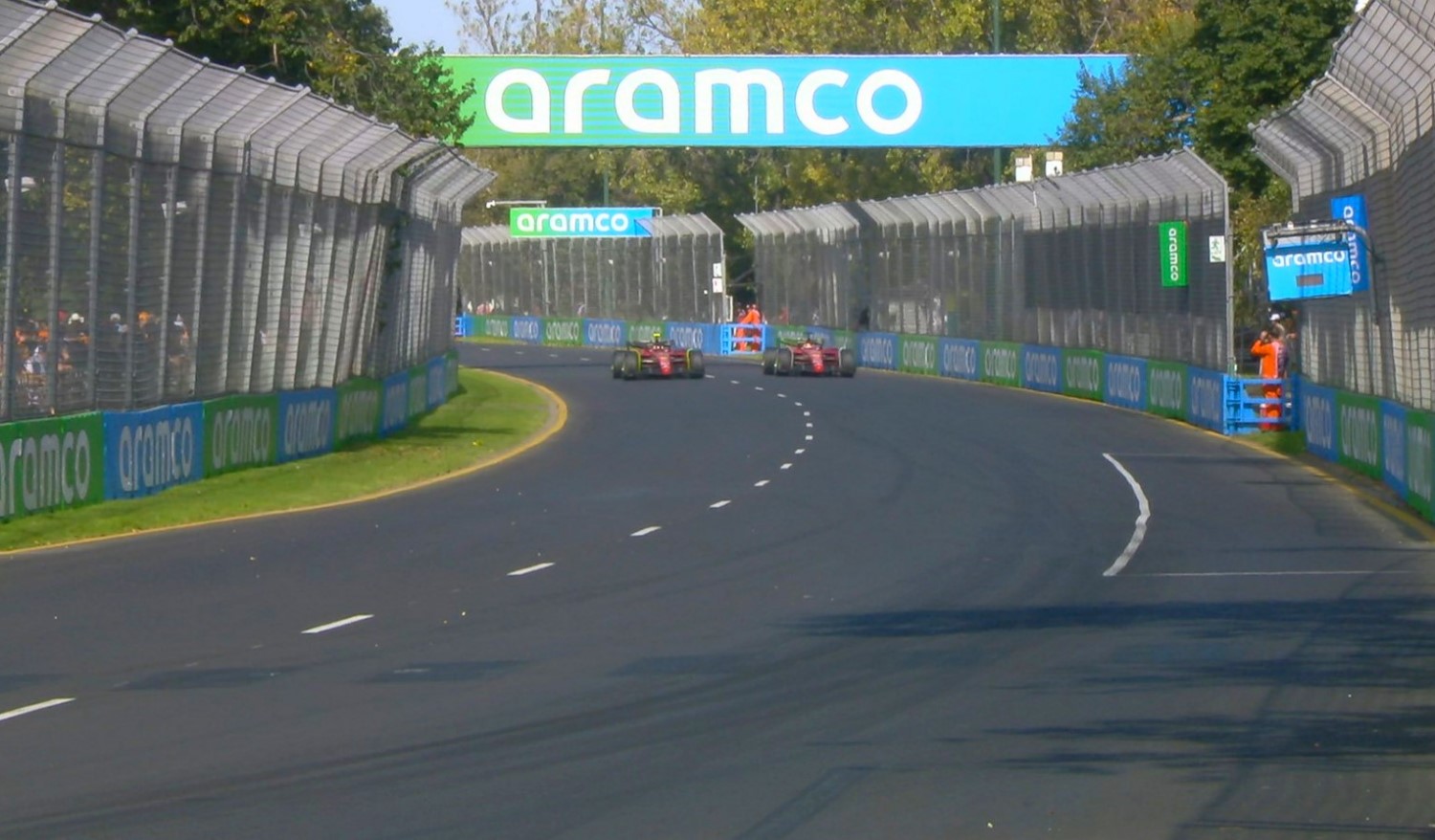 That is because Ferrari has emerged for the brand-new regulations with a clearly title-contending car, with Charles Leclerc looking more likely than Carlos Sainz to go head-to-head with Max Verstappen for the title.

“But that’s a problem for Charles because Sainz, who is number 2, can occasionally find himself in front.

“If I were Mattia (Binotto) I would give precise orders, as was the case in my day,” said the great Michael Schumacher’s former Ferrari teammate.

“Beating Verstappen is tough enough without having a teammate take points away from you.”

If Ferrari gets its strategy right, 56-year-old Irishman Irvine gives Leclerc a real chance of taking the title crown from Red Bull’s Verstappen.

“I don’t think there is anyone faster than Verstappen,” he said, “but he still makes a lot of mistakes that Leclerc doesn’t.”

Irvine said Verstappen “seems younger than Leclerc to me, but he’s blessed with a great talent”.

“He gets carried away with being aggressive, but we saw (Lewis) Hamilton last year thinking ‘Enough of this – you want collisions? You’ll get collisions’.

“That almost cost Verstappen the championship because Lewis destroyed him in Abu Dhabi. It’s a shame he didn’t win it because he deserved it, but he should have retired anyway,” Irvine said.

“I don’t mind seeing Mercedes in difficulty because it’s not a brand that drives me crazy. German team, not a very sexy pairing.

“Hamilton is a great character, and I love Toto Wolff for what he thinks and says. They are both stars,” said Irvine. “But in my head Mercedes remains an old brand that builds solid cars who went back to racing to change their image.

“Hamilton is exceptional, although I don’t think he has Verstappen’s speed. Max reminds me of Michael because whoever is in the other car can’t keep up.”