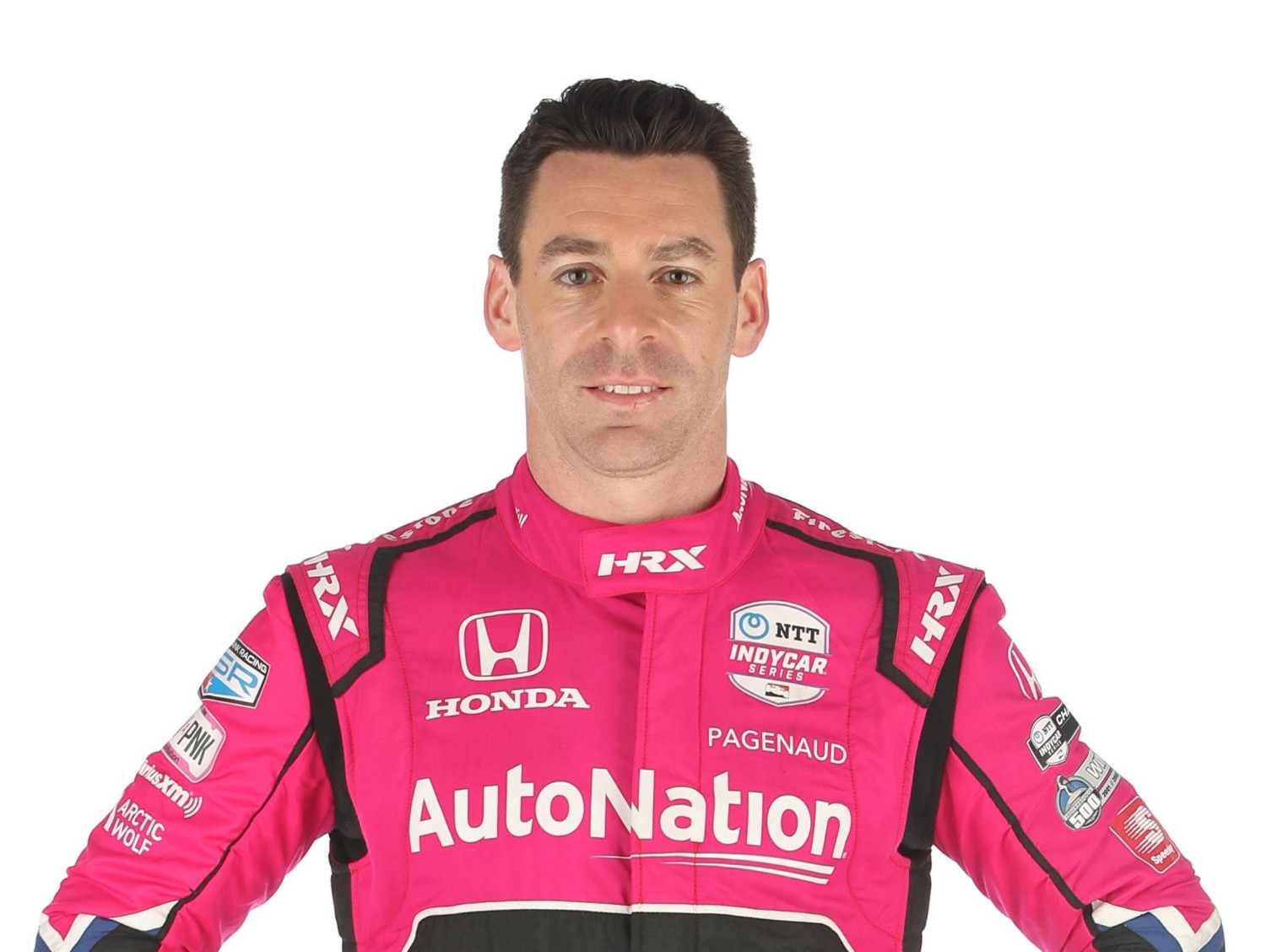 In a session that was interrupted by a number of red flags, Simon Pagenaud turned a lap of 1m07.1991s in his #60 Meyer Shank Racing Honda to top the first practice session for the Acura GP of Long Beach on the most famous of all America street races.

Alexander Rossi was second fastest in his #27 Andretti Honda. 0.4021s behind the Frenchman.

Scott McLaughlin was third fastest in the #3 Snap-On Team Penske entry followed by his teammate, Josef Newgarden in the #2 Hitachi.

When the session started, the track temperature was 135 degrees which the drivers expected to not produce the grip that was out there.   Pagenaud and Rossi both commented that the grip was much more than they expected with all the different rubber put down from all the other series racing here this weekend.