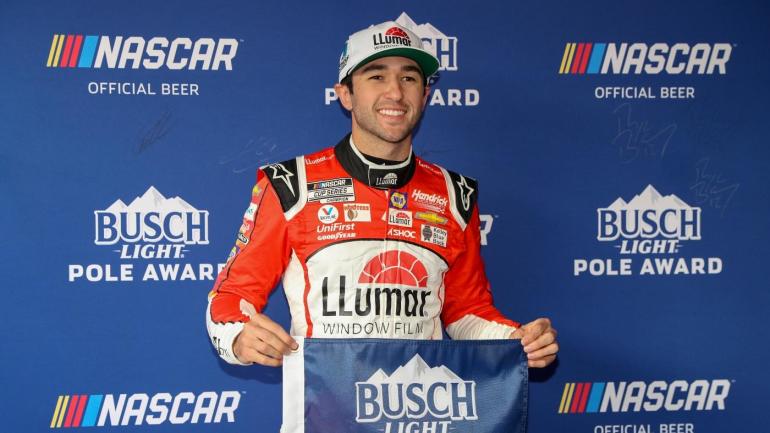 The pole is his first in over two years and the 10th of his Cup Series career. The pole position is also the 18th for Hendrick Motorsports at Martinsville (most of all teams) and the organization’s 233rd pole.

Elliott put down a top speed of 96.151 mph in the final round of group qualifying to take home the top spot for the 400-lap race. The driver of the No. 9 LLumar Chevrolet Camaro ZL1 has one Martinsville win to his name that came in the 2020 Playoff race.

“I think the overall feel here is pretty similar to what it’s been in the past,” Elliott said of running the Next Gen Camaro at Martinsville. “It seems like the shorter tracks, the cars have a pretty similar sensation to what the last generation car had. It has just a little different way of getting there with setups and some of the fine details.

“Overall, I think it’s fine. There are certainly going to be challenges tomorrow for us, and I’m sure for everybody. Hopefully, we can try to make the right decisions to hopefully have them impact us the least.”

All four Hendrick Motorsports cars placed in the top five of the best 10-lap average from the group practice sessions with Larson leading the way in that category, followed by Byron placing second, Elliott fourth and Bowman fifth.