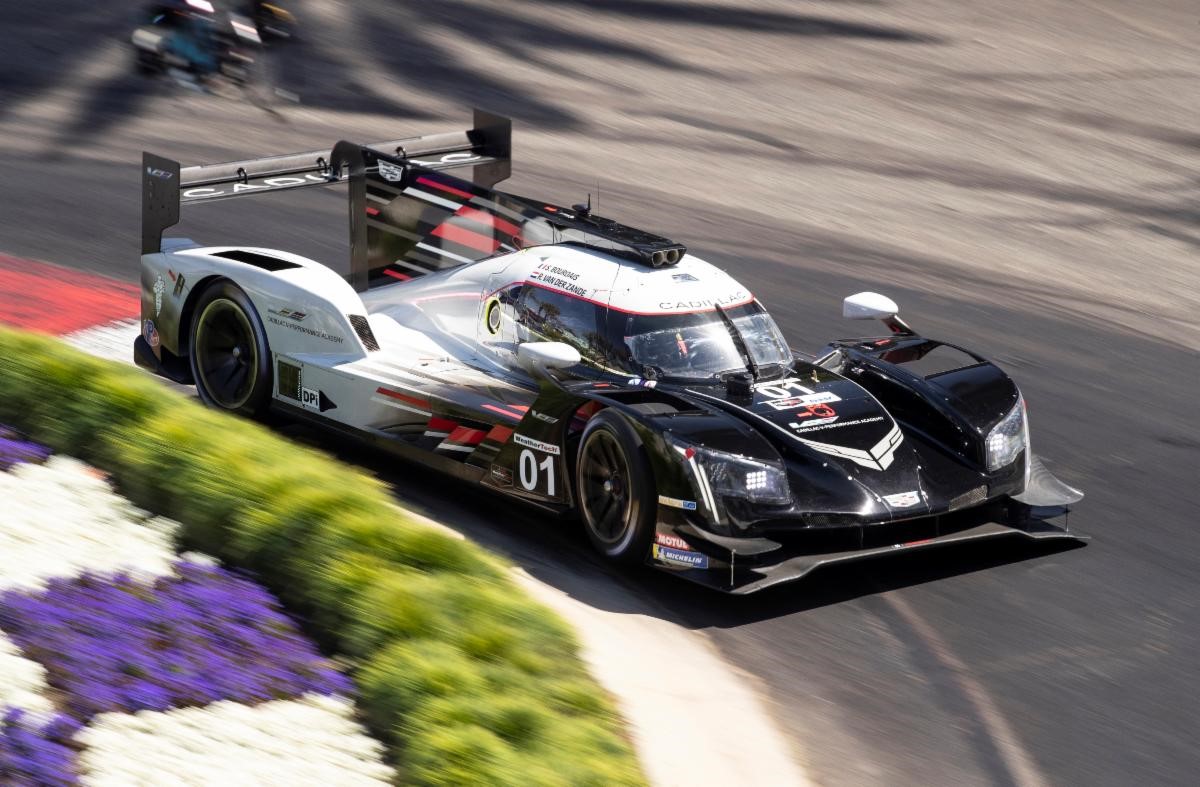 “Now all we have to do is put it all together over 100 minutes,” said Bourdais of the April 9 race on the 1.968-mile, 11-turn temporary street circuit in downtown Long Beach.

A Cadillac DPi has won every race at Long Beach dating to the inception of the class in 2017 (there was no race in 2020 because of the COVID-19 pandemic), and last year the No. 31 Whelen Engineering Cadillac DPi-V.R won from the pole to lead a Cadillac sweep of the top three finishers.

Bourdais drove the No. 01 Cadillac to a best lap of 1 minute, 9.472 seconds in the 15-minute session with a late-afternoon ambient temperature of 92 degrees. The previous qualifying lap record was 1:11.322, set in 2019. He also set the DPi track qualifying record for the 12-hour race on the Sebring International Raceway road course last month in claiming the pole start.

“That 01 Cadillac has been awesome to drive,” said Bourdais, who topped the practice time chart with a lap of 1:10.913 earlier in the day. “I just basically had to hit the potential of the car and get quite a good margin on the field. That was a great feeling. It’s testament to the team’s ability to give us some really fast race cars.”

Alex Lynn, driving the No. 02 Cadillac Accessories Cadillac DPi-V.R that won the Sebring race, will join his Chip Ganassi Racing teammate on the front row. He recorded a best lap of 1:09.833.

Jordan Taylor scored a last-gasp pole in GTD Pro, denying BMW a sweep of the top positions in both classes.

Mathieu Jaminet was third quickest in the No. 9 Pfaff Motorsports Porsche 911 GT3 R followed by the No. 23 The Heart of Racing Aston Martin Vantage GT3 of Ross Gunn.