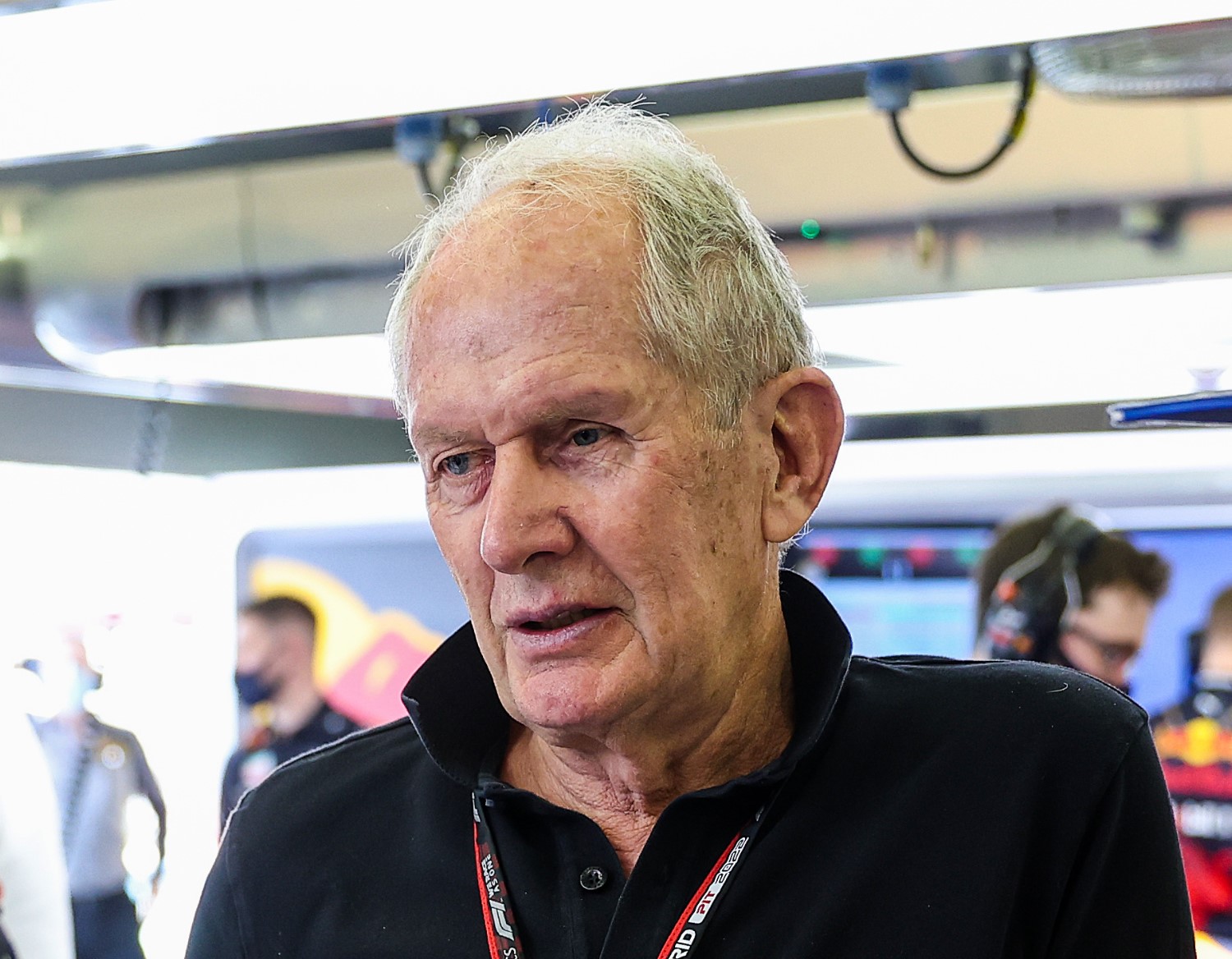 (GMM) Red Bull is openly questioning why the FIA banned one of the four DRS zones in Melbourne.

Formula 1’s governing body said the decision was made for “safety reasons”, with the porpoising phenomenon particularly noteworthy in the fast and winding stretch to the high-speed turns 9 and 10.

“I don’t really understand why they took it away,” world champion Max Verstappen said.

“It was much safer than what we do in Jeddah, for example. So it’s a bit of a mystery to me why that happened.”

Red Bull’s leading theory is that it was Fernando Alonso’s complaints about the safety of being able to use DRS in that stretch that forced the issue.

Dr Helmut Marko confirms: “Alpine couldn’t drive through these sections with DRS. So they wanted to make it disappear.

“It’s strange that decisions like this are made because only one team wants it,” the Red Bull official said.

It is believed Red Bull is particularly upset about the decision because the run to turn 9 is where title rival Ferrari’s porpoising is the worst – and having the wing closed helps with that.

“We have a lot of bouncing,” polesitter Charles Leclerc said. “It was pretty tricky with the wing open.”

Not just that, Red Bull’s 7kph top speed advantage over Ferrari in the DRS zone in question was reduced to just 1kph after the FIA’s decision to remove it.

“This is definitely a disadvantage for us,” Marko told Sky Deutschland.

“We just have to see where and when we can overtake now without being immediately overtaken again.

“I just hope Leclerc can still see the world clearly after the end of the race,” the 78-year-old Austrian added, referring to the extreme aerodynamic effect.

As for Verstappen and his visible discomfort in being second behind Leclerc on Sunday’s grid, Marko urged the reigning world champion to calm down.

“He goes over the limit – he wants too much,” he said.

“That didn’t work out here in the last sector. We thought that with the world championship title there would be some calmness from him, but he probably needs another title so that he doesn’t go into qualifying with so much pressure.”