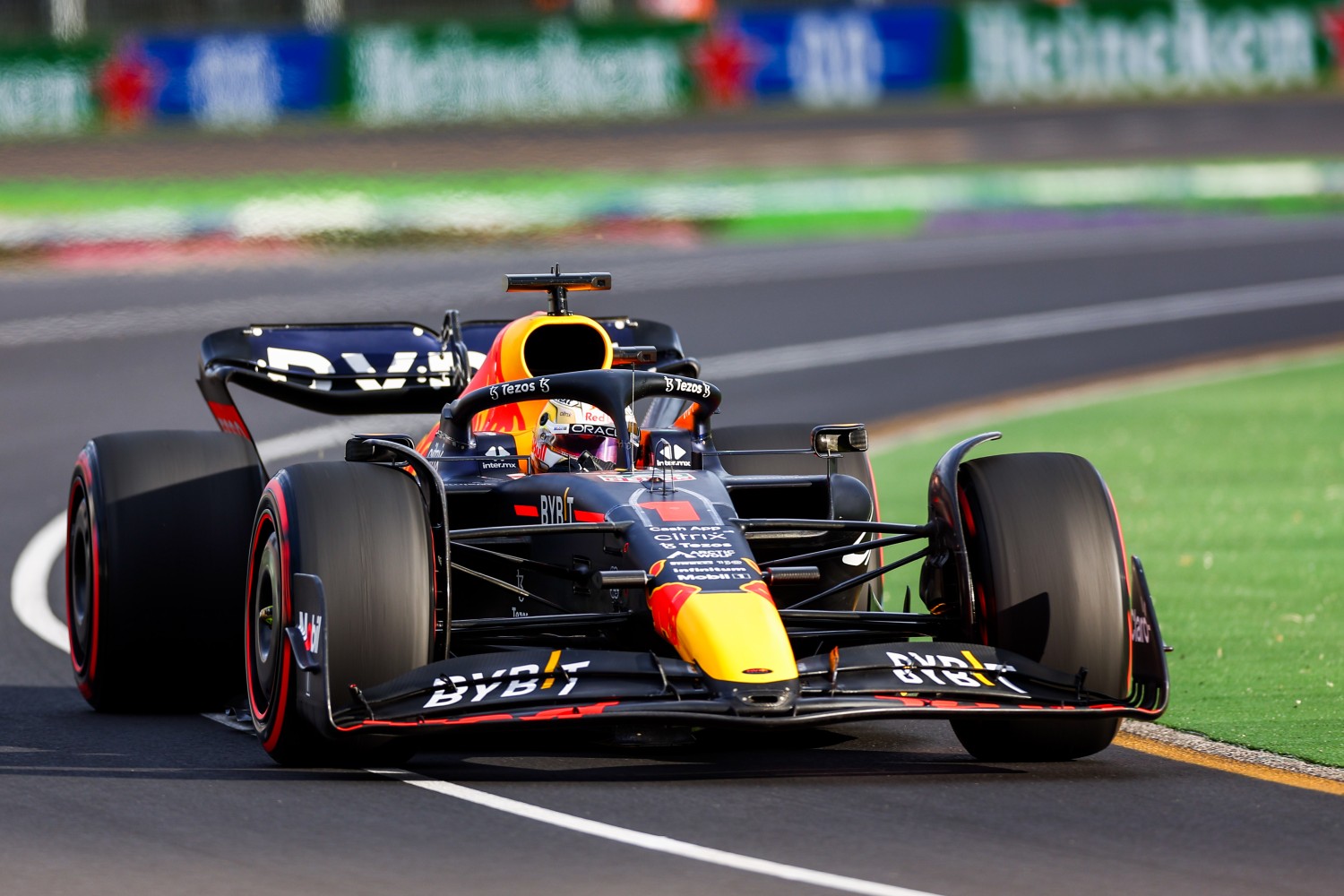 (GMM) World champion Max Verstappen on Sunday was sounding downbeat about his chances of defending his title in 2022.

“At this rate I’d need 45 races to be champion,” he is quoted by Algemeen Dagblad newspaper.

Indeed, although he won in Saudi Arabia, the Red Bull driver has actually suffered technical failures in two of the first three races – leaving him just sixth overall and a whopping 46 points behind Ferrari’s Charles Leclerc.

Worse still, his car was clearly off Leclerc’s dominant Ferrari pace in Melbourne.

“At the moment there is no reason to believe in the title,” Verstappen admitted.

“If you want to fight for the title, you have to be ahead of Ferrari. And they are ahead of us in many ways.”

He referred not only to poor reliability, but also the “balance” of the car and “a lot of other things” like tire performance.

“There is no clear solution,” said Verstappen. “We’re so far behind, but we were already. I really don’t want to think about a championship fight at the moment.

“I think it is more important to just finish races.”

Dr Helmut Marko revealed that Sunday’s failure in Melbourne was yet another fuel-related problem – this time a leak.

“That’s why we told Max to park the car near a fire extinguisher as soon as possible,” he told the Austrian broadcaster ORF.

Like Verstappen, Red Bull’s top Austrian official is also sounding downbeat about the 2022 car’s basic pace, admitting on Sunday: “At times even Mercedes looked better than us in terms of lap time.

“But Ferrari was in a class of its own here. We were between three and four tenths slower per lap. Whenever Max attacked, Charles could easily respond,” Marko added.

“We also have a weight problem,” he admitted. “We are ten kilos over the Ferrari and getting that down costs money on the one hand and also affects reliability.

“If there are these temperature changes,” Marko said in Melbourne, “it becomes even more difficult for us. There seems to be a lot of problems that we need to sort out now.

“The problems also have to do with the grip at the front. The car does not steer in the way Verstappen wants it. And Ferrari doesn’t have these problems.”

Team boss Christian Horner, however, accepted Verstappen’s “frustration” but warned that the situation should probably not be too surprising.

“Ferrari started the project much earlier than us. We’re still catching up.”

But as far as 1997 world champion Jacques Villeneuve is concerned, Ferrari has leapt over Red Bull to become Formula 1’s “new Mercedes”.

“Charles Leclerc has the championship under control,” he told the Dutch publication Formule 1.

“Of course there are still 20 races to go but he has his teammate behind him, the team more or less behind him, and a gap to his main competitor Max Verstappen.

“In Italy I am often asked ‘Is this the year? Is it really going to happen?’ The tifosi find it hard to believe – you see them thinking ‘When will things go wrong?’ They remember the Alonso and Vettel years.

“But this Ferrari is very fast. Actually, it’s the new Mercedes,” Villeneuve said.