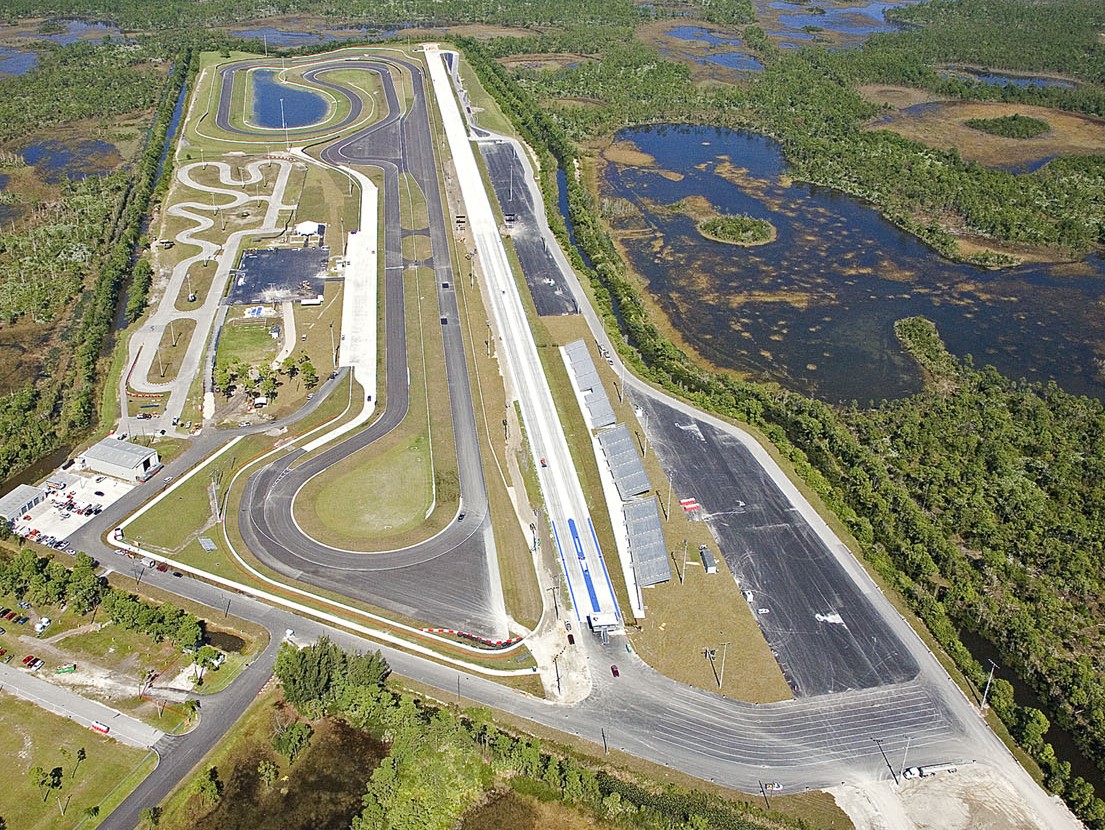 Palm Beach International Raceway, formerly known as Moroso Motorsports Park, looks set to be demolished. Its owner has already signed a contract to sell the property to Portman Industrial, which plans to retool the site into an industrial park.

Portman Industrial says the industrial park would include four warehouse buildings totaling 2.1 million square feet. The company said the redevelopment would bring in 1,500 new jobs at an average yearly salary of $54,000.

“The proposal says it’ll create 1,500 jobs. That pales in comparison to what we’ll lose in small businesses,” said Kevin Coyle.

“This is more than just a place for people to go fast,” said Tyler Glock. “This kind of place changes lives.”

Locals in Palm Beach County are putting up a strong fight to prevent the sale and there’s another buyer allegedly interested in keeping the track open, though it doesn’t look good for the facility as it stands.

As local news station WPBF reports, locals are not taking it lightly—including some big names in racing. At an advisory planning meeting late last week, more than 100 citizens voiced their opposition to the plan. Some said the new industrial park would cause excessive traffic, while others were worried that the loss of the racetrack would push car enthusiasts from the controlled environment of PBIR onto public streets.

The final vote on whether to approve the redevelopment plan is scheduled for 9:30 a.m. on April 28. If that vote fails, the future for the property is unclear.