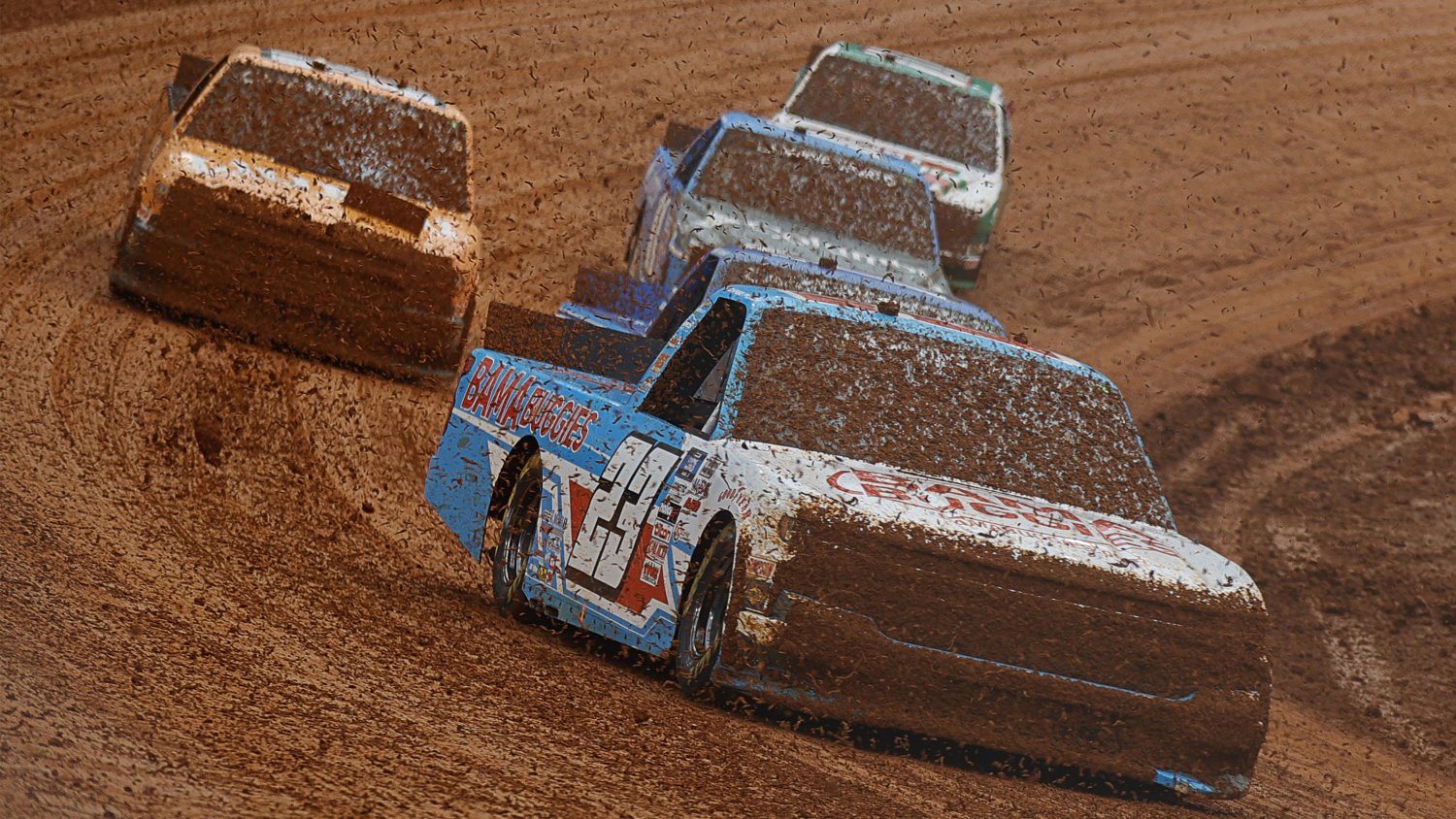 Defending Cup champion Kyle Larson believes the weekend of dirt racing ahead at Bristol Motor Speedway will be better than last year, but the dirt ace still isn’t sold on the idea of NASCAR on dirt.

Larson, who has won the biggest events in dirt sprint-car and midget racing, made an appearance on the SiriusXM NASCAR Radio show “Dialed In” on Wednesday night, noting he does not believe NASCAR should compete on a dirt surface unless the sanctioning body is willing to remove windshields from the car and use other protection to allow for more traditional dirt racing.

Larson suggested welding bars across the windshield similar to a dirt late model, which he raced at Bristol earlier this month. The Hendrick Motorsports driver noted the bars acted like a rock screen.

Larson said he understands NASCAR’s position and that safety is critical.