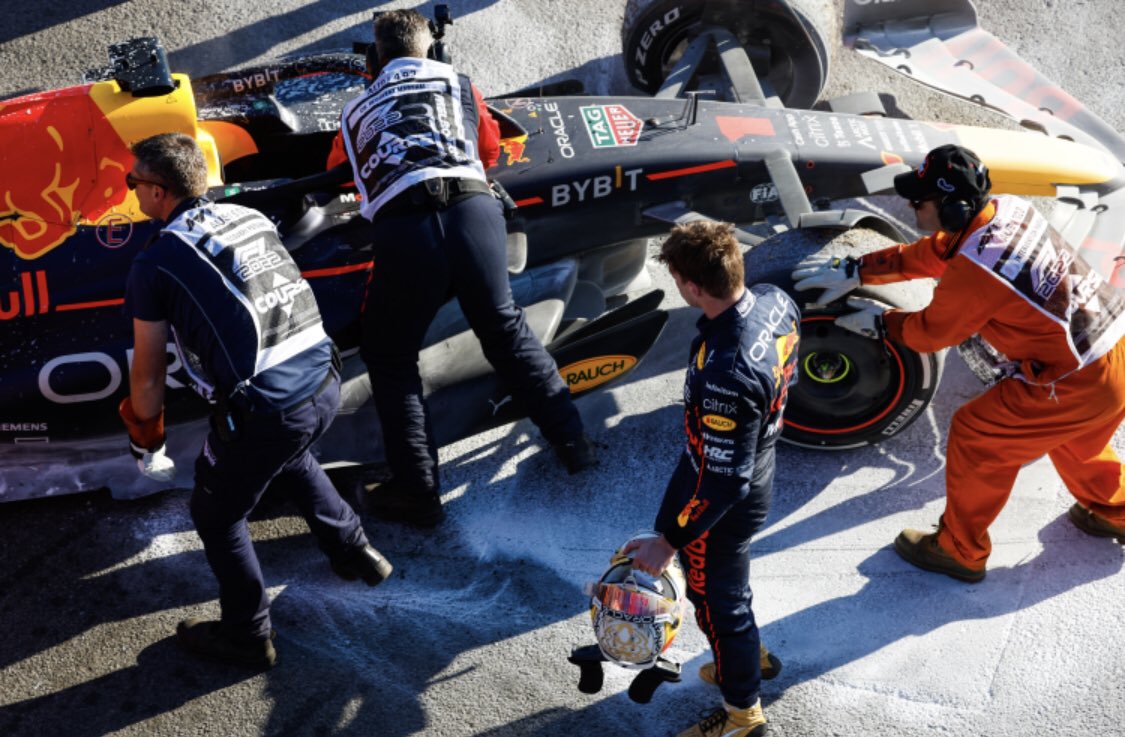 Red Bull may have got “sloppy” with their mechanic work on Max Verstappen’s car, leading to his Australian Grand Prix retirement, says Marc Surer.

His race over with a fuelling problem, it was the second time in three grands prix this season that the reigning World Champion had failed to finish.

“With 23 races, it’s actually not that much,” said the 70-year-old Swiss about the 46-point gap during a video interview for formel1.de.

“It sounds like a lot, it makes a bad impression, but on the other hand we have to say he won a race. That means he’s capable of winning and I think that’s the most important thing to learn from it.”

“Red Bull also know how to make a car fast,” added the man who finished fourth in the 1985 Italian Grand Prix for Brabham.

“They already know where their weaknesses are. So I’m not really worried they will catch up again 100% sooner or later.”

Regarding the specific issue at Albert Park, he added: “What happened is that a line broke, so either they have a weak point in there or it’s been badly fitted. That shouldn’t really happen.

“Either the part was simply too weak or not properly constructed, or what I rather believe, because one [Red Bull] car finished, that probably the assembly [by the mechanics] was simply sloppy.”

“During testing, I thought he [Max]  seemed incredibly calm and relaxed,” said Surer.

“But now in the races, he is impatient. I think that also has to do with the fact he doesn’t have the superior car he was hoping for.”