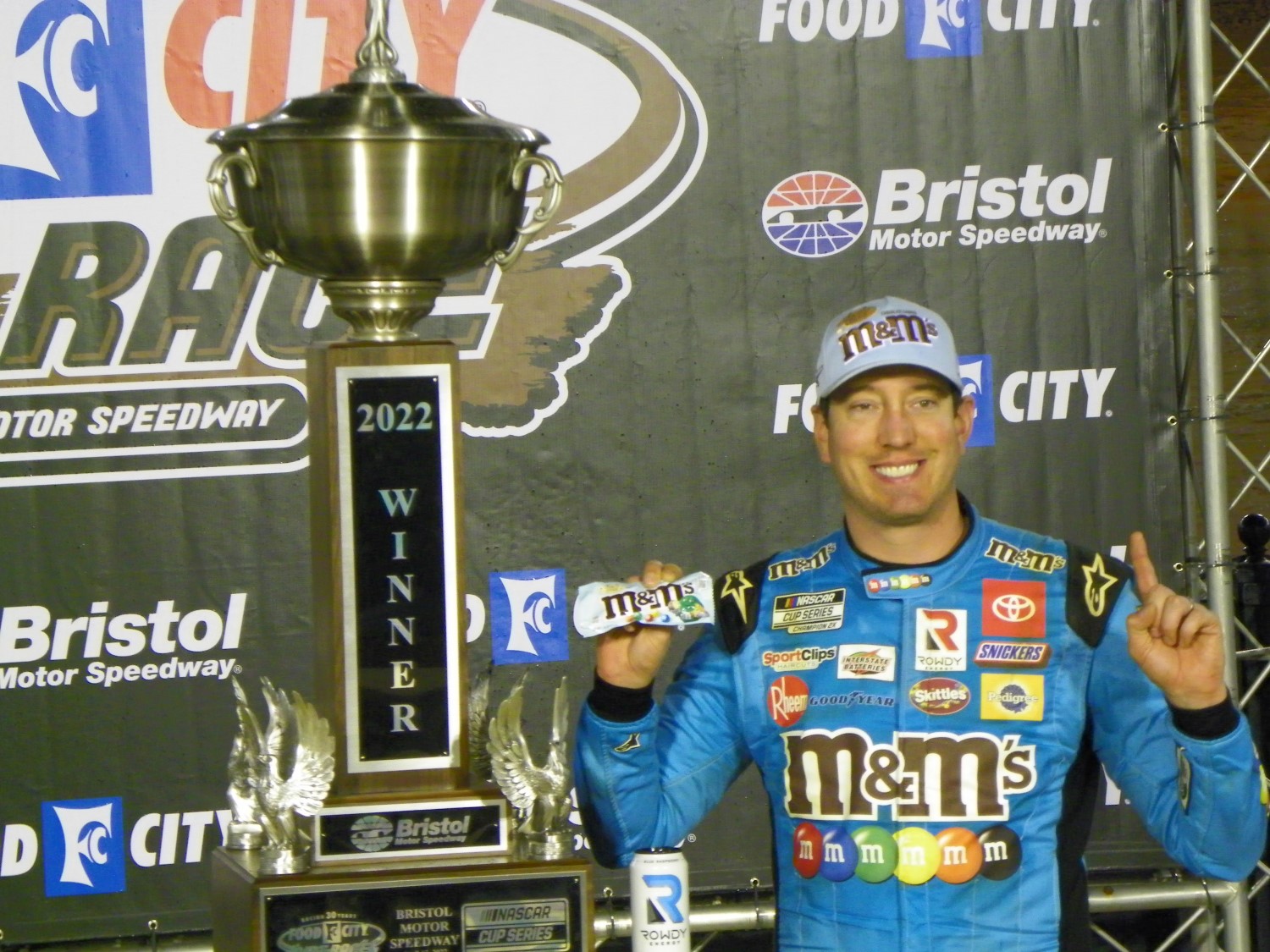 It was Fox that had asked NASCAR to use its traditional off weekend to chase a prime-time holiday audience. Based on Sunday night’s numbers, Fox wants Easter in its scheduling conversations.

“Look, we’re thrilled,” Bill Wanger, Fox Sports executive vice president and head of programming and scheduling, told The Associated Press on Wednesday. “We’re talking to NASCAR about plans for ’23 and obviously that’s part of the mix.”

The fact that NASCAR ran the Bristol Dirt race on Easter Sunday night with zero competition from any other sport events or other racing events meant race fans had nothing to watch except the NASCAR Cup race on dirt at Bristol.

As a result, the TV rating was up a healthy 19% over last year when the race was run on March 29th.

It did not matter where NASCAR raced last Sunday evening, the TV rating would have been great because of zero competition.  Family Easter gatherings were already over and people were to watch the race.

The sparse crowd underscores how little interest NASCAR fans have in a Cup dirt race, but when there’s nothing else to watch on TV on a Sunday night, the ratings are bound to be good.