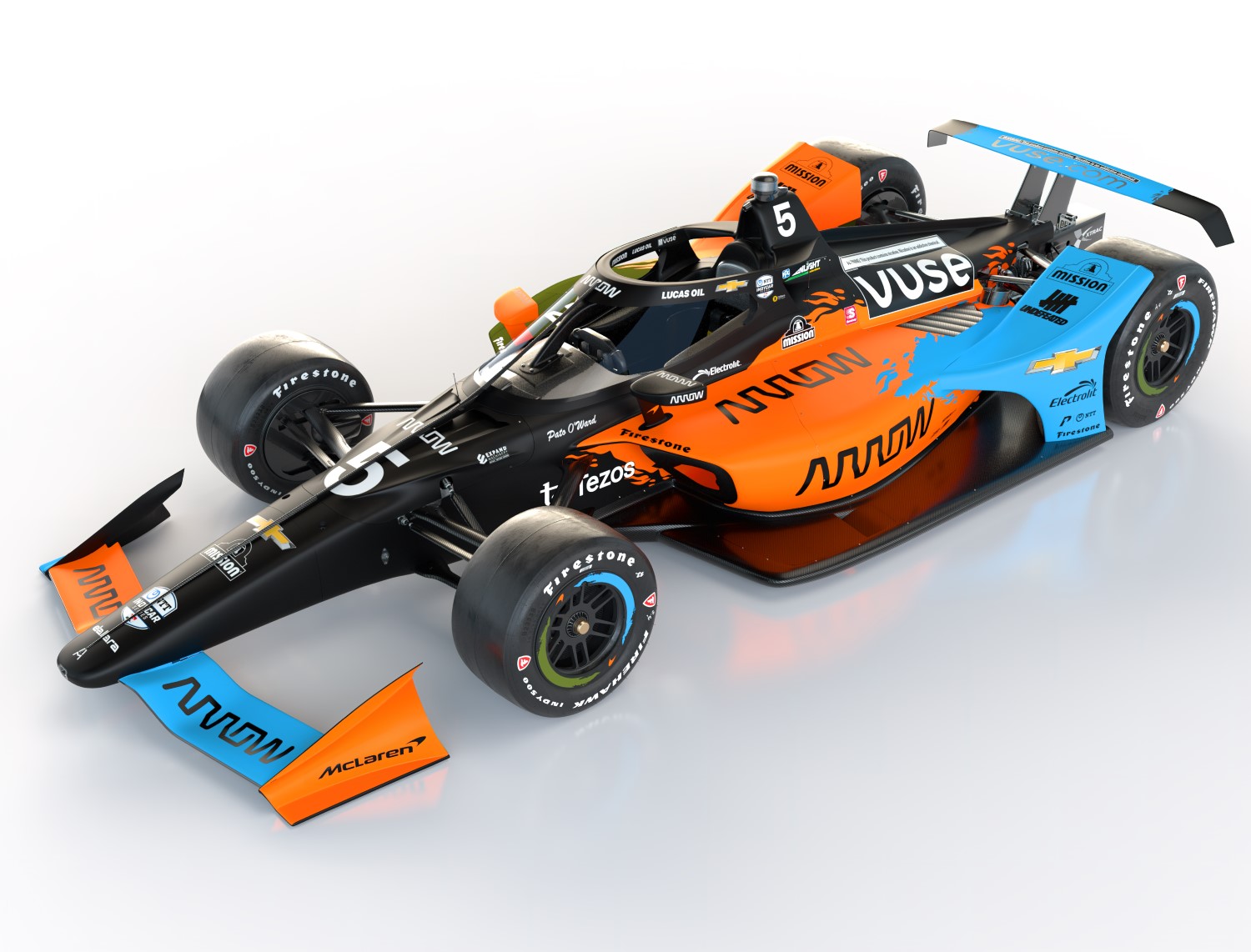 For the second consecutive year, Arrow McLaren SP and Vuse will partner with global sportswear brand UNDEFEATED, to collaborate on design and inspiration across the team for this year’s 106th Running of the Indianapolis 500. The unique partnership will see UNDEFEATED design all three Arrow McLaren SP Chevrolets, driver fire suits and the team garage for this year’s ‘Greatest Spectacle in Racing’. 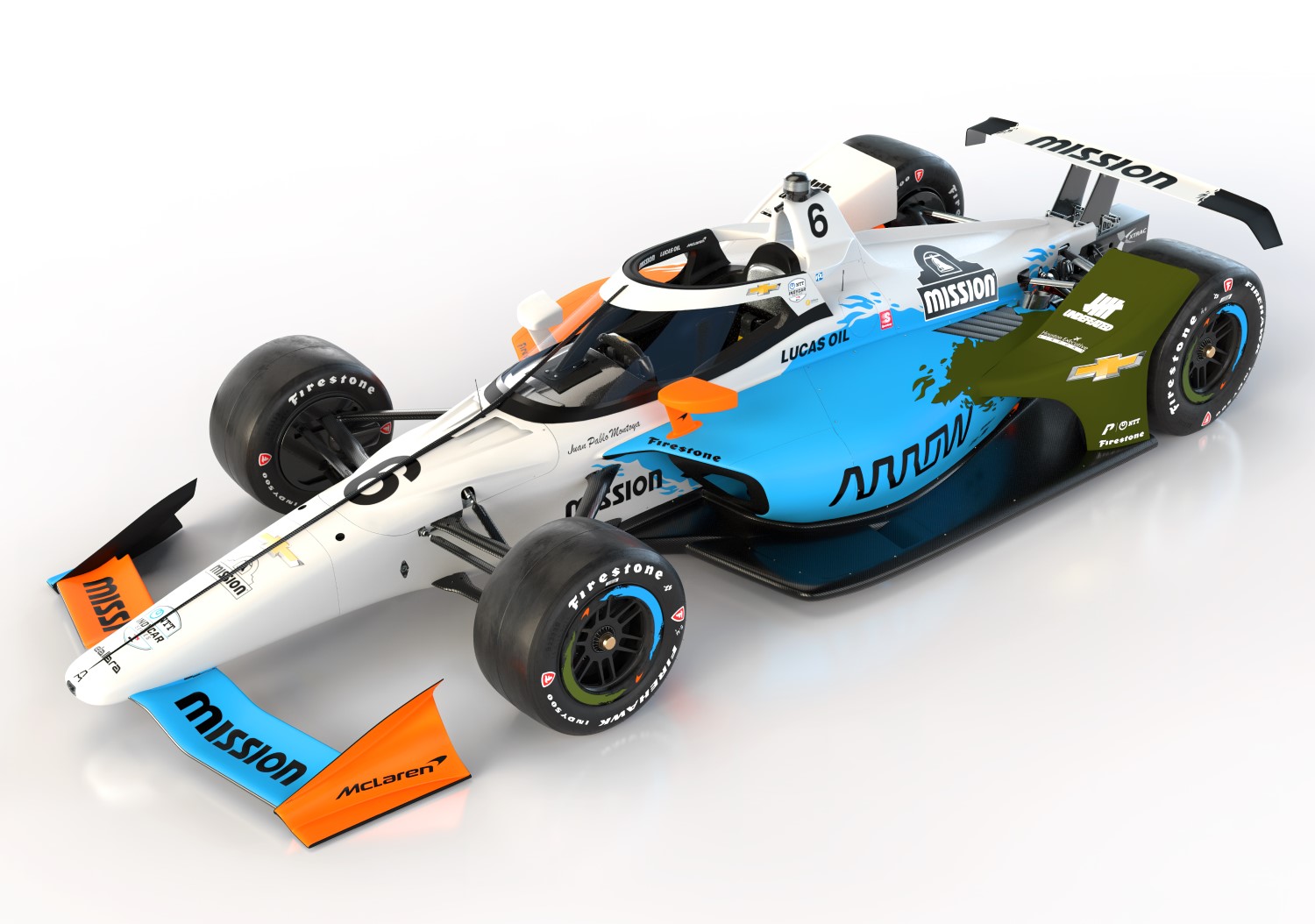 Arrow McLaren SP, Vuse and UNDEFEATED will look to elevate the partnership after last year’s first of its kind collaboration between a streetwear and lifestyle brand and an IndyCar team. This year James Bond, founder of UNDEFEATED, will lead the design of not one, but three racecars that will compete in this year’s Indianapolis 500. 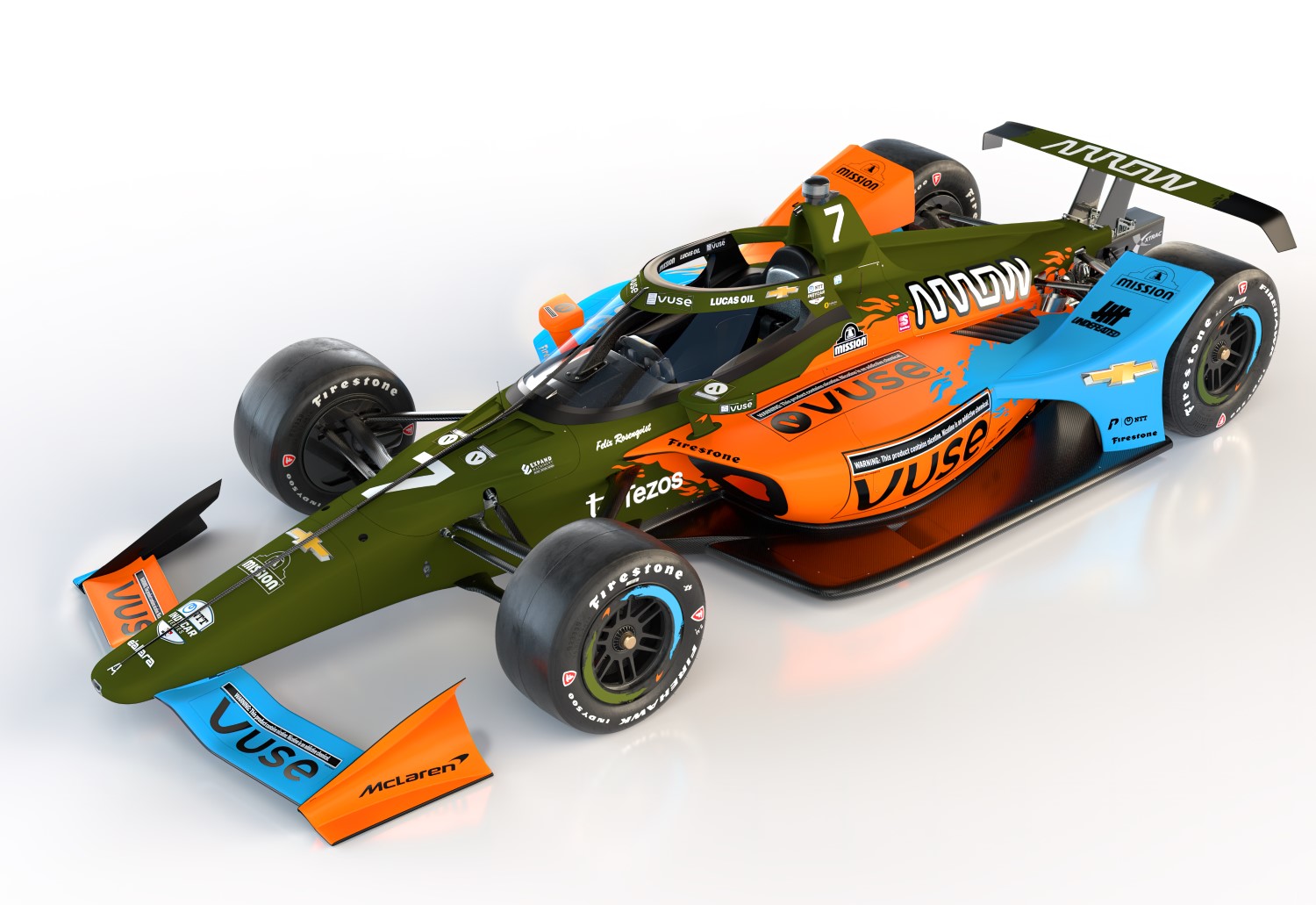 All three cars and drivers will take to track at the Indianapolis Motor Speedway tomorrow, as the team participates in the Indianapolis 500 Open Test on April 20 and 21. Follow along with the test live on Peacock and across Twitter, Instagram, Facebook, TikTok and YouTube at @ArrowMcLarenSP.