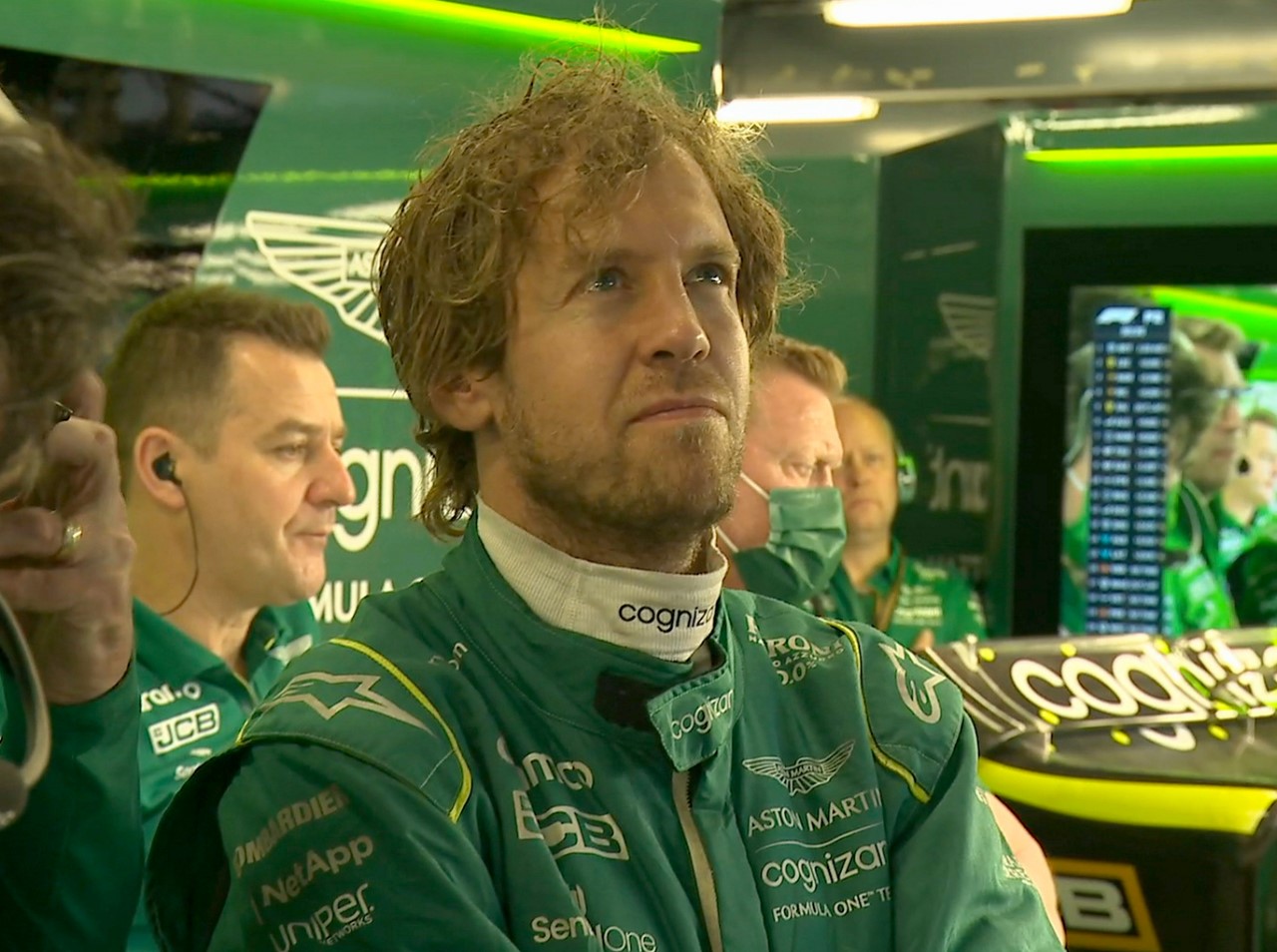 The Austrian thinks a generational change has already occurred in Formula 1, with “Verstappen, Leclerc, Norris and Russell” now forming a quartet “that will shape the coming years”.

“Hamilton still has a wealth of experience, which you could see a lot last year when it came to how he was able to set great times with extremely worn tires,” he told f1-insider.com.

“But there comes a point when the routine can no longer quite keep up with the youthful enthusiasm, verve and pure speed. In the case of Sebastian, there is also the fact that he is certainly the most disadvantaged of all in terms of the car.”

Aston Martin is copping the blame for that, and like many points the finger at billionaire team owner Lawrence Stroll.

“My remote diagnosis is that this is still a team sport,” said Red Bull’s Marko. “You need team spirit and cohesion.

“That’s how we have kept our important people on board for a very long time, despite many poaching attempts. Some of those attempts by Aston Martin were successful, but it’s no use just poaching individual people and thinking that makes you successful.”

Therefore, he thinks 34-year-old Vettel may ultimately decide to quit Formula 1 even before the end of the current season.

“Basically, quitting in the middle of the season doesn’t fit the strong character that Sebastian is,” said Marko.

“But there must be an improvement from the team soon; otherwise it will become increasingly difficult for him to stay motivated. In any case, it hurts my soul to see a four-time world champion in such a situation.”

Marko also dismissed any comparison between Vettel and the great Niki Lauda, who once suddenly quit the sport halfway through a race weekend.

“It was different with Niki,” he said. “Unlike Sebastian, he had a more or less competitive car back then. He just realized it didn’t work for him anymore.

“It’s different with Vettel, who has a two-year contract and is in a bad car. He fights and tortures himself to do better.

“One alternative would be to write off the season now and move on to next year, but even in that case I don’t think Vettel wants to bother anymore to help them.”