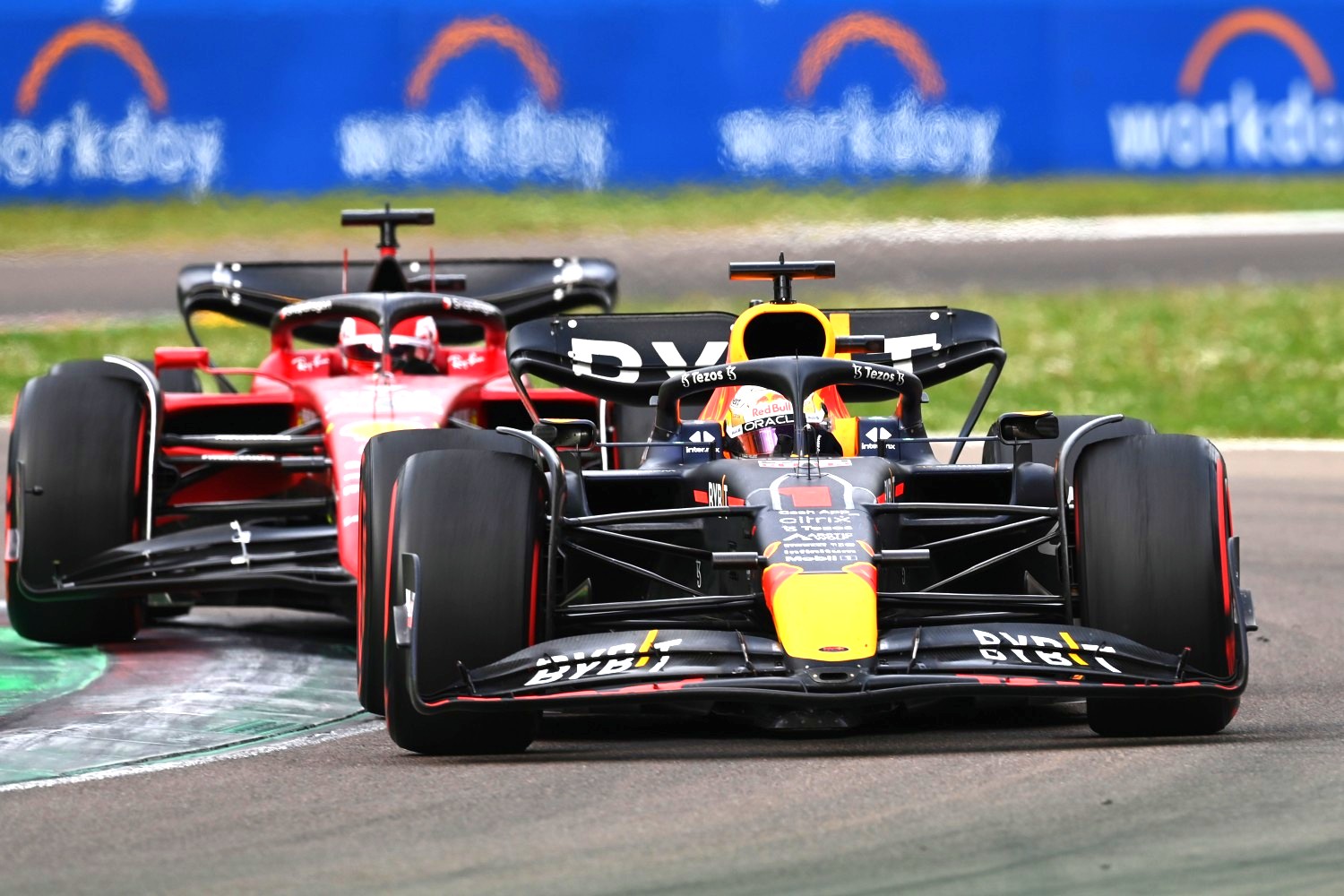 (GMM) World champion Max Verstappen is not sure if Red Bull has caught up with the previously dominant Ferrari team.

Dr Helmut Marko said the energy drink owned team took a “risk” by introducing key car changes at the first sprint weekend of 2022 – and it paid off.

But when asked if Red Bull managed to leapfrog Ferrari in the 2022 hierarchy, the Dutch driver admitted: “It’s always difficult to tell.

“If you looked at Melbourne, definitely not. In the end it’s all about the details.

“Miami will again be a big question mark and probably a bit hit or miss for some people. Hopefully we do well, but we don’t know at the moment,” Verstappen added.

Similarly, Ferrari team boss Mattia Binotto is disappointed with the outcome in Imola but aware that the drivers also made key mistakes on home soil.

“Leclerc was pushing to be in the DRS window and then he made this little mistake with a stupid ending,” he said.

“Both drivers could have done better.”

However, he acknowledged that Red Bull’s car improvements appear to have made an impact and “we have to acknowledge that”.

“We certainly didn’t have the fastest car,” said the Italian, “but we didn’t get the maximum out of it either.

“But we can still keep a smile because the season is still long and we have some developments ahead of us. And the drivers will have opportunities to do better again.”

1997 world champion Jacques Villeneuve echoed Verstappen and Binotto’s tempered comments by admitting it is “difficult to say whether Red Bull has really closed the gap”.

“The difference so far is that Leclerc and Sainz are making the mistakes,” he told the Dutch publication Formule 1.

“Red Bull has suffered mainly from technical setbacks. Leclerc made a mistake all by himself, which you can’t do when you’re competing for a title.

“Verstappen doesn’t make these kinds of mistakes anymore,” Villeneuve said. “It’s a really long season and, all things considered, it may balance out in the end.

“Until last year, we all wondered whether Max was capable of fighting for a championship, and he was perfect. Now Leclerc has to also show that he is capable of wielding a champion’s weapon.”