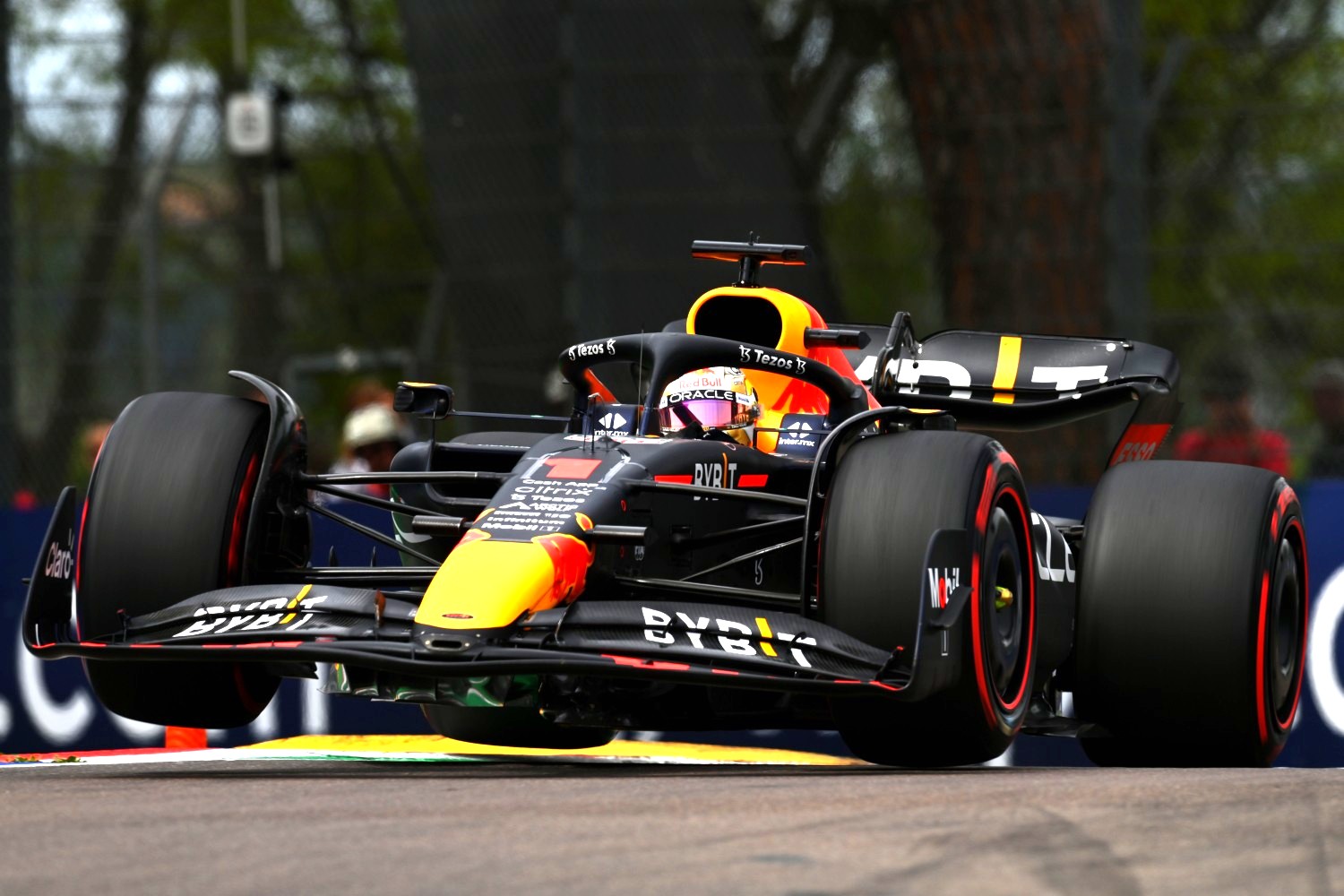 And that will only make the car even faster.

That has to run chills down the spine of its competitors after a dominating 1-2 in Imola.

Red Bull motorsport advisor Helmut Marko believed the changes the team had made to the car had helped with the result, but he says the quest to remove even more weight was not finished yet.

“The updates we brought to the track this weekend have all worked well,” he told Motorsport.com.

“The car has lost weight, but we still have work to do in this area. We are still above the minimum weight of the FIA.

“That means we have to work towards that number in several steps. But it’s normal. At Weight Watchers, you don’t lose all the weight in one time either.”

“We brought upgrades, but I don’t know, of course, how much that actually gave us because of just the hectic weekend with the rain and dry,” Max Verstappen explained.

“It’s very difficult to judge, but we definitely were on top of things a bit better than Australia. So, I’m just very pleased with how we executed the whole weekend.

“We were just on top of everything, and that’s sometimes more important than actually bringing something new. I guess time will tell now in upcoming races how much the upgrades are benefiting us.”