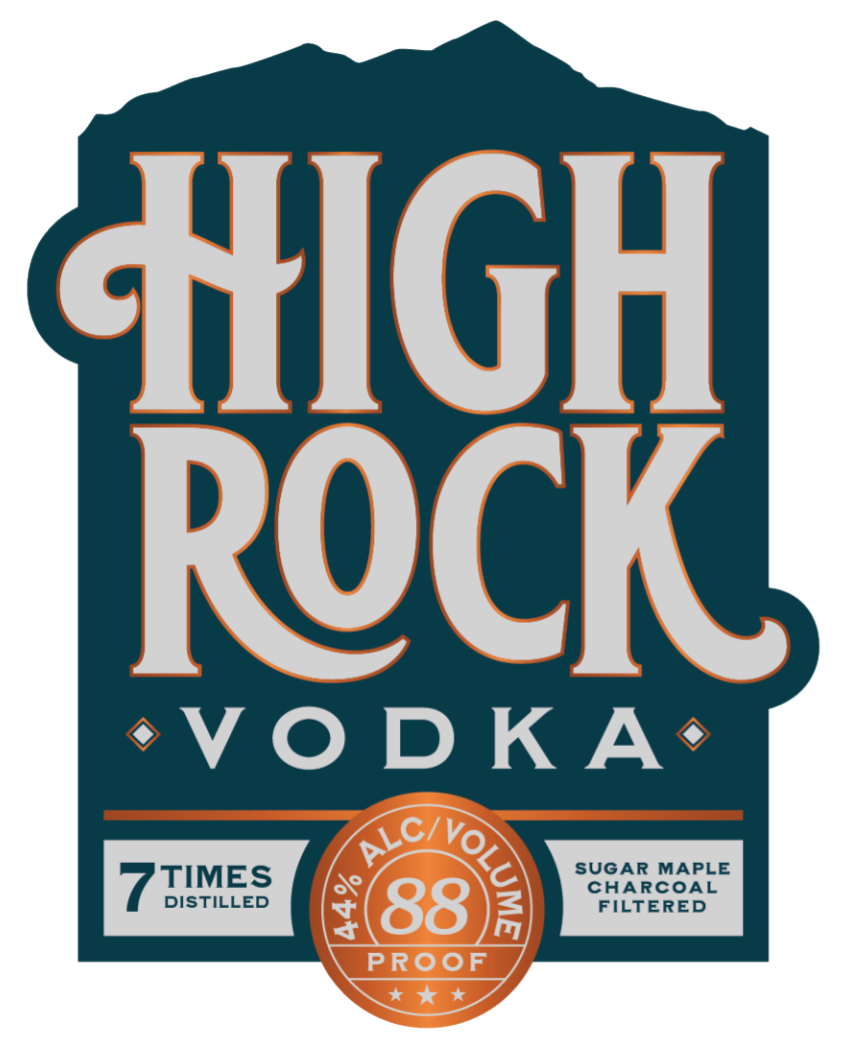 High Rock Vodka will serve as primary sponsor for Rahal’s No. 15 Honda for Race 1 of the Hy-Vee INDYCAR Weekend doubleheader at Iowa Speedway on July 23. In addition, High Rock branding will adorn the No. 15 engine cover at the 106th running of the Indianapolis 500 on May 29. High Rock branding will also appear as an associate sponsor on Rahal’s driver suit throughout the season.

“I’m looking forward to working with Sugarlands in this new category, as well as with Dale and Amy. As the Earnhardt’s know, our sport has some of the most devoted fans who pride themselves in supporting our sponsors,” said Graham Rahal. “Sugarlands and High Rock have a fun product, not only to enjoy, but in the experience they want their consumers to have from the fun ‘shines to the High Rock Moments and toasting to milestone memories in one’s life. There’s no doubt we’ll have a few of these High Rock Moments ahead of us this year to celebrate, and I’m looking forward to raising a glass of High Rock when it’s time to do so!”

In collaboration with Digital Ally, Inc. and platinum-selling recording artist O.A.R., High Rock and RLL will present one of the more unique liveries in NTT INDYCAR SERIES history during the Big Machine Music City Grand Prix on August 7. Digital Ally will turn the design of its livery that weekend over to O.A.R., who will develop the artwork for Christian Lundgaard’s No. 30 in Nashville. The livery, which is a primary for Digital Ally and its Shield Cleansers brand, will incorporate O.A.R. branding and the band’s custom artwork. O.A.R. will perform as part of its headlining United States tour at Ascend Amphitheater in Nashville on Saturday, August 6, the night before the Big Machine Music City Grand Prix.

“I’m proud to call Nashville home, so the opportunity to design a car for the Music City Grand Prix, which is the day after our concert at Ascend will make this a special weekend for myself and the entire band,” said O.A.R. drummer Chris Culos. “We’re thankful that Digital Ally has been gracious enough to turn over the design of its livery to us, and appreciate all the folks at High Rock, Sugarlands and Rahal Letterman Lanigan for making this happen.”

High Rock is a premium, handcrafted vodka created by Sugarlands Distilling Company in collaboration with Dale Earnhardt Jr. and Amy Earnhardt. Beginning with a base of 100% corn and crisp, clean water from the Great Smoky Mountains, High Rock Vodka is distilled seven times and then triple filtered using the Lincoln County Process. Made famous by Tennessee whiskeys, the Lincoln County Process uses sugar maple charcoal to remove any impurities. The result is premium vodka that is undeniably smooth and pure. High Rock checks in at 88 proof, a nod to the number Earnhardt drove for a decade in the NASCAR Cup Series. High Rock will be available nationwide in April.

“Working with the team at Rahal Letterman Lanigan has been a fantastic experience and expanding our partnership to include the High Rock brand is a natural fit,” said Sugarlands Chief Revenue Officer Patrick Sullivan. “Integrating High Rock into our RLL partnership will increase awareness to a whole new group of racing fans while creating unique branding and activation opportunities, like the O.A.R. paint scheme in Nashville.”