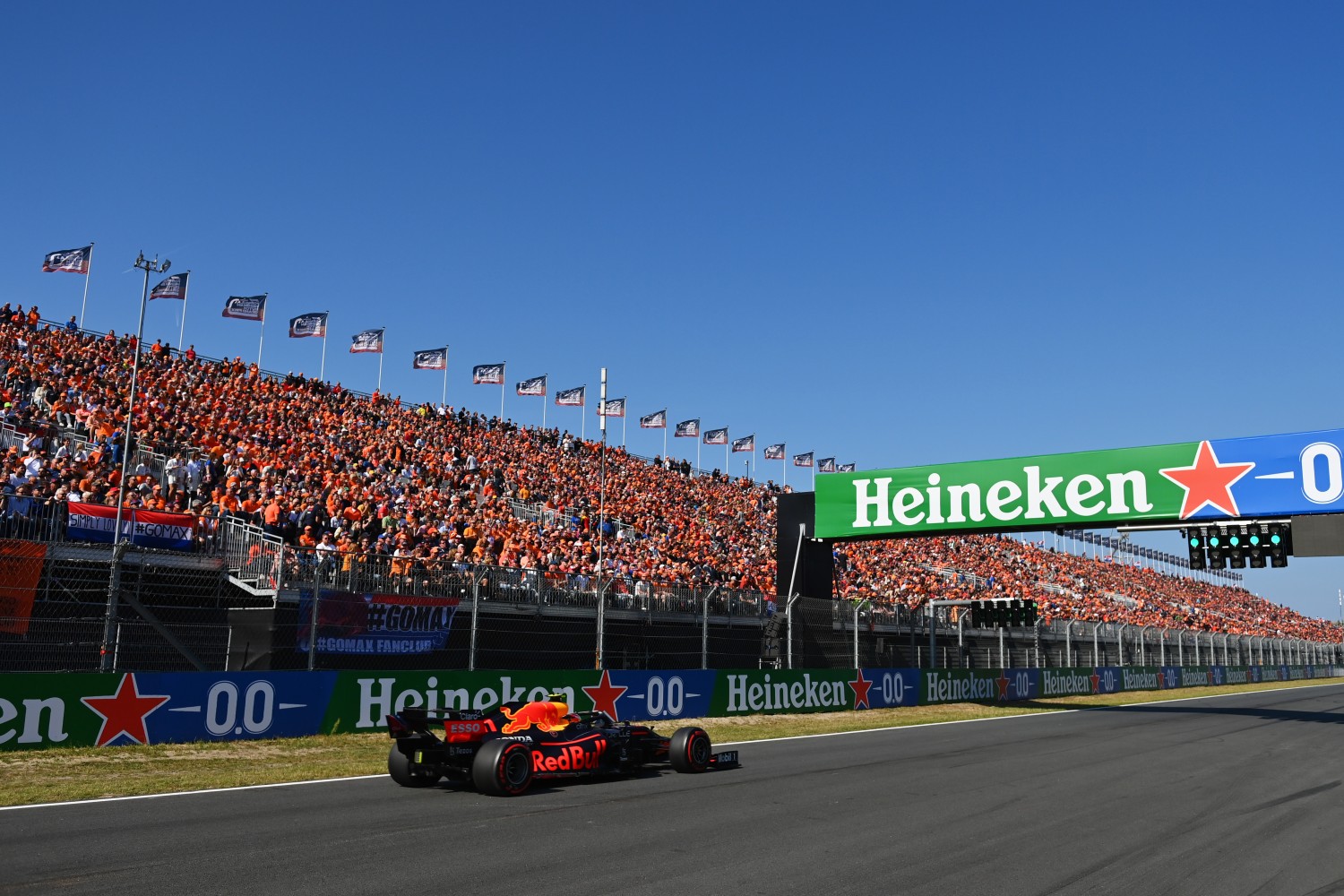 (GMM) The highly popular Dutch GP has dodged another legal bullet ahead of Formula 1’s second race in the modern era at the renovated Zandvoort circuit.

A court in the North Holland capital of Haarlem on Tuesday reinforced the permit granted to the race organizers, despite another environmental challenge on the grounds of excessive nitrogen emissions.

“The permit does not lead to more nitrogen deposition,” the court ruled.

“The provincial executive of Noord-Holland was allowed to grant the permit to the circuit in Zandvoort.”

When asked if the latest ruling is a relief to the organizers, Dutch GP boss and former F1 driver Jan Lammers said: “I don’t say relieved because in a democracy, justice must take its course.

“But we are happy about it because now we can focus on the event again,” he told De Limburger newspaper.

Lammers admitted he was relieved that, in its ruling, the court said explicitly that the Formula 1 race does not significantly add to nitrogen levels.

“It makes everything a lot easier for us again, although we are not indifferent to the matter,” he said.

“The environmental organizations have every right to challenge the permit. If we had been proven wrong, we would have had to accept that.”