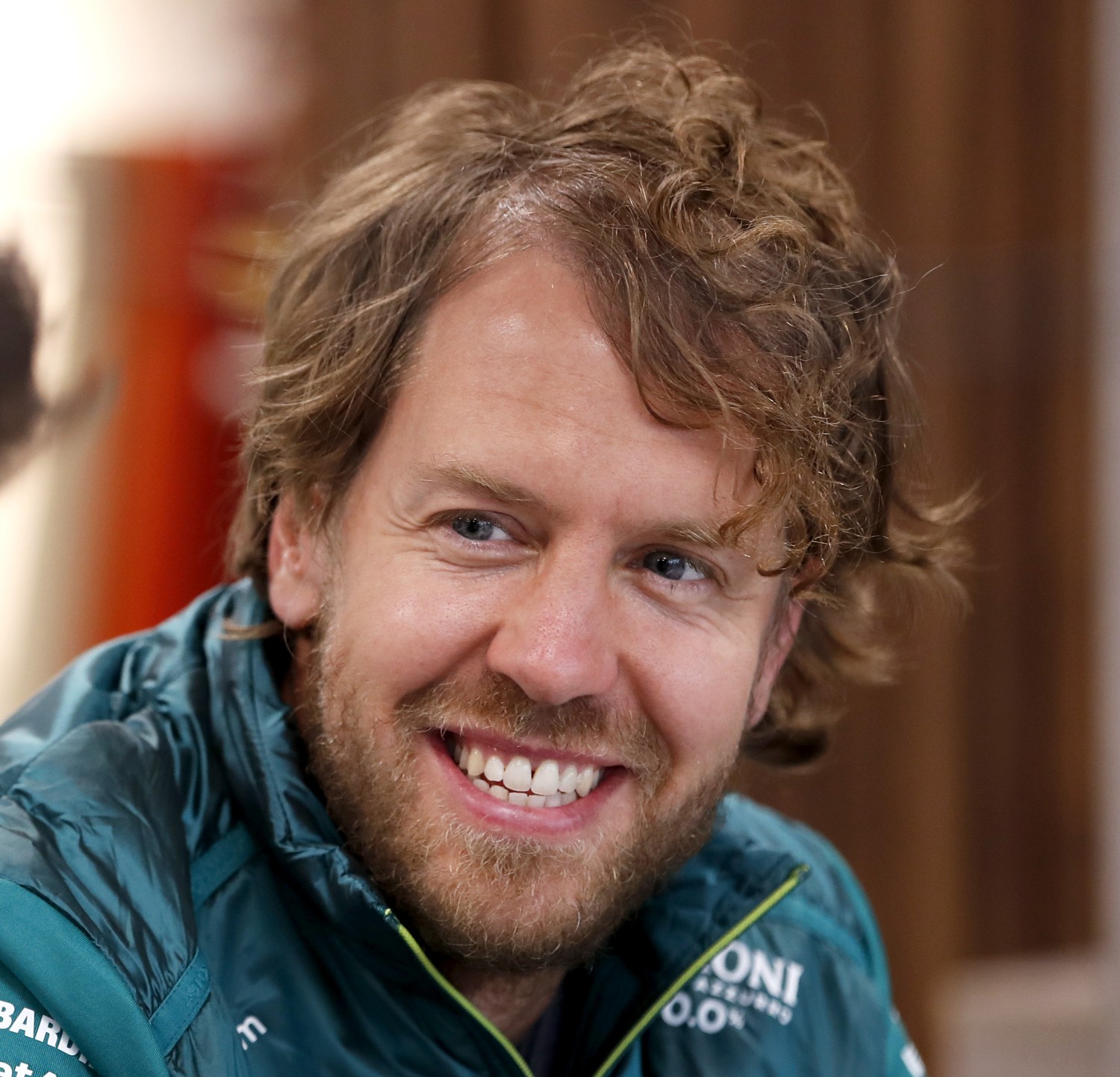 (GMM) Sebastian Vettel admits his future beyond Formula 1 is an “issue” that is now raising its head.

In recent days and weeks, some have suggested the time is nearing when the quadruple world champion will hang up his helmet.

Those rumors have only intensified amid Aston Martin’s competitive struggles this year, with both the team and the 34-year-old driver admitting the current contract runs out at the end of this season.

“I’m still here,” Vettel told Bild newspaper. “My contract is to the end of the year.

“A decision has not yet been made,” the German admits. It depends on how strong the car is, how the team develops and how the races go. But I don’t have to lie – my future is an issue that’s coming my way. And I’m dealing with it.”

New Aston Martin team boss Mike Krack said at Imola that he would like Vettel to stay motivated and remain with the team in 2023.

Vettel said: “The truth is, I have many ideas, I talk to many people and I am easily inspired.”

He is clearly talking about opportunities that are now cropping up about how he will spend his time after retiring from Formula 1, with one obvious interest being environmentalism and sustainability. 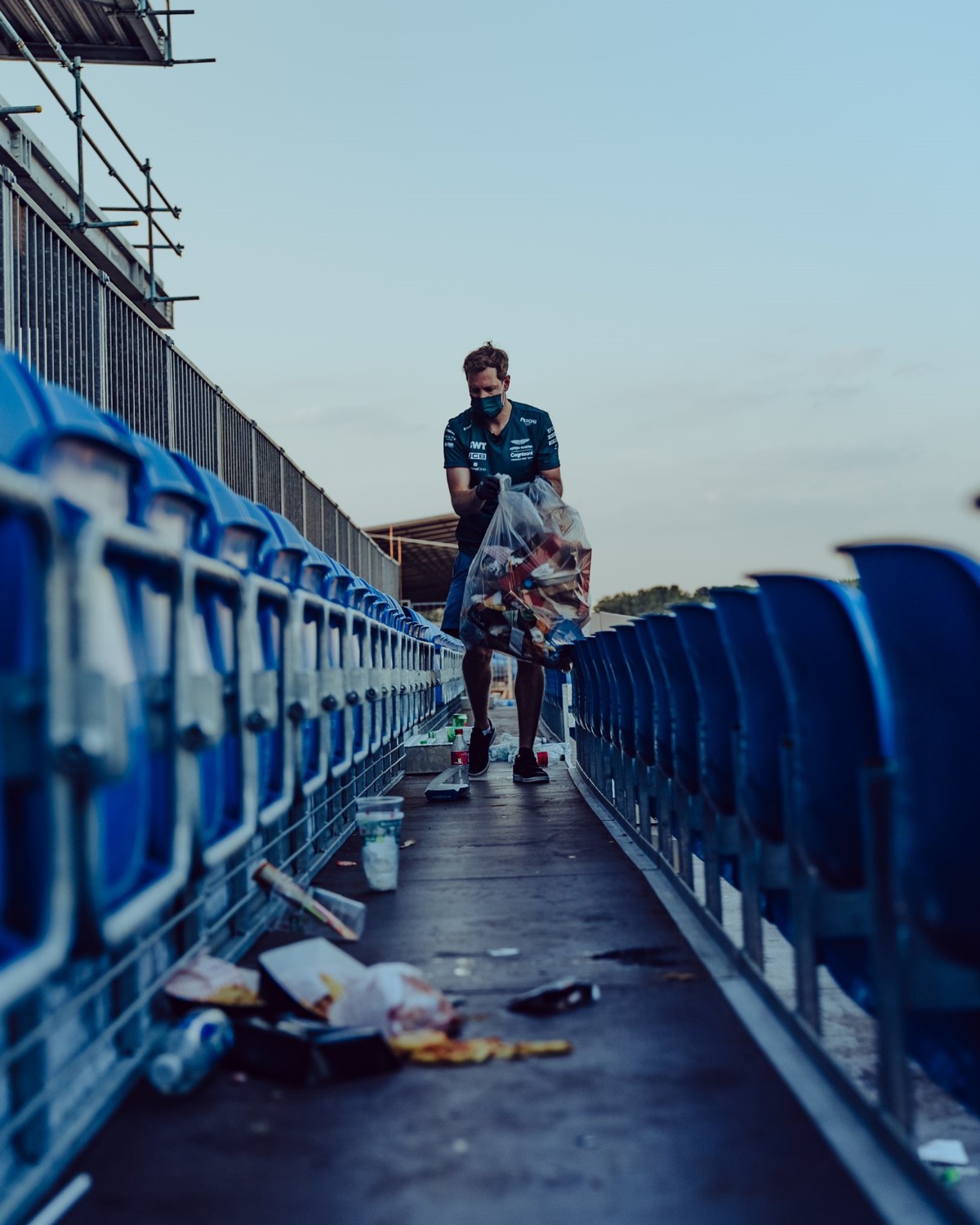 “But I’m not putting myself under any pressure to create the perfect subsequent career tomorrow,” said Vettel. “I don’t want to raise expectations about finding what’s perfect.

“I’ve found something in Formula 1 that I’m very good at. Something where I can compete with the best in the world. What comes after that, time will tell.

“I said two years ago ‘I’ll be driving for two more years’. But I don’t think about life after that every day.”