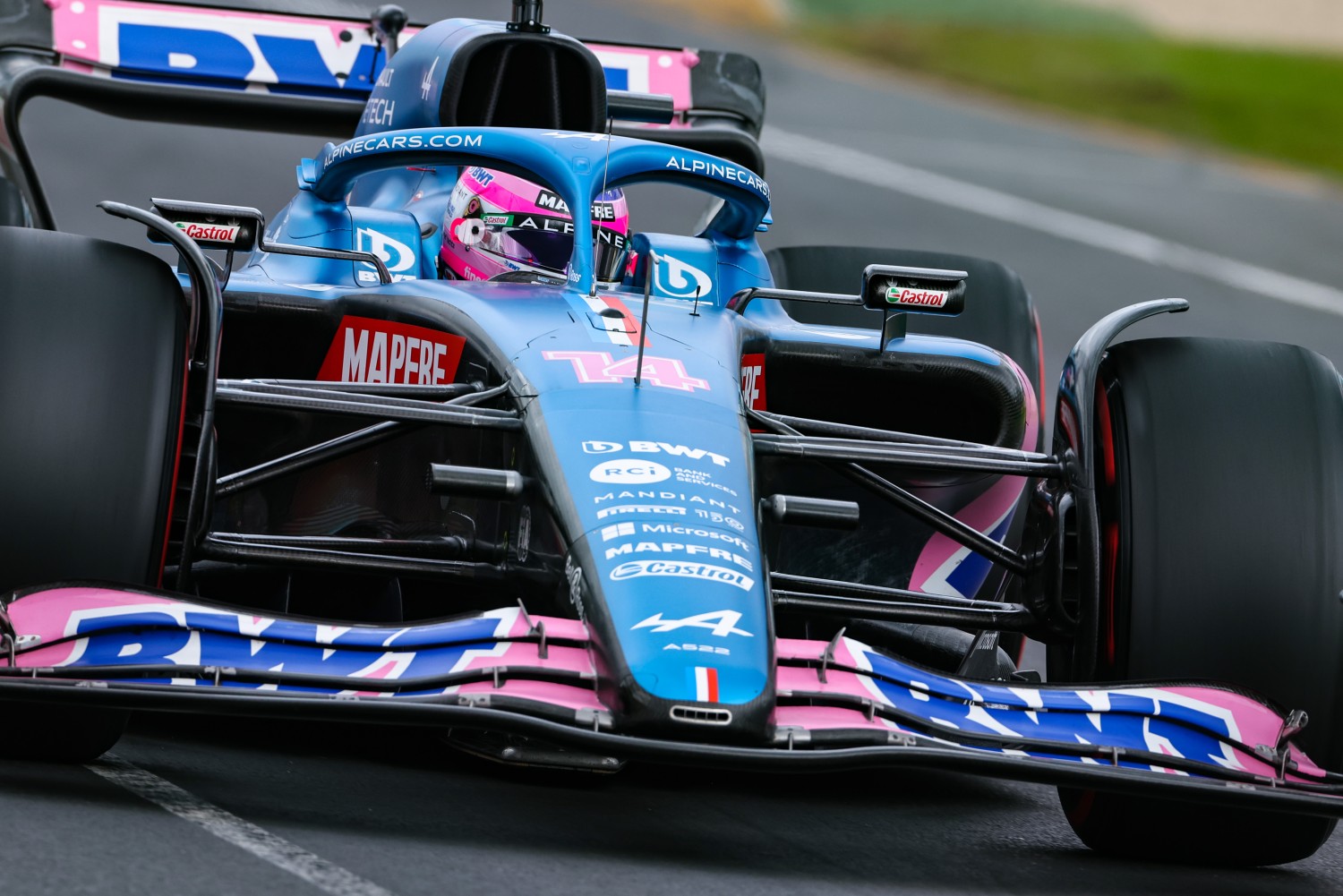 (GMM) Alpine is in the building phase that led to the kind of success enjoyed in Formula 1 recently by the likes of Ferrari and Mercedes.

Some think the Renault-owned works team is basically treading water in F1 with a project that always seems to be somewhere around the upper midfield.

When asked to name a goal for the future, Renault CEO Luca de Meo told Corriere dello Sport: “To put everyone in a position to work at their best.

“I am wary of those who explain exactly when and why they will win the world championship.”

However, Ferrari made quite clear last year that it was working diligently on a car for these new regulations in order to mount a title challenge for 2022.

“That’s how it works,” de Meo responded when asked about that.

“You spend two years putting all the pieces together, step by step, then suddenly the planets align. It seems that Ferrari is on this route.

“It also worked like that for Mercedes, who also benefitted from regulations that allowed them to start with a two-year advantage over the others,” the Italian added.

Currently, Alpine is just sixth overall in 2022 – one place down on its final position in the 2021 constructors’ championship.

Is it too early for the Enstone based team to make a prediction about its 2022 season?

“To draw conclusions? Yes, although some observations are legitimate,” said de Meo.

“First of all, there is no doubt that the new engine works. The chassis and aerodynamics, the technicians swear to me, are based on evolving concepts.

“It means that we have perhaps greater margins for improvement than teams that have chosen more extreme approaches,” he added.

“We have brought in or moved around important figures such as Harman, Szafnauer, Famin, Pat Fry. I figured it would take a year to put the house in order.

“We weren’t getting confused, we always had a project,” de Meo insists. “To set up a homogeneous team. That was what we probably lacked in the beginning.

“Labelling us as going for third place is put on us from the outside.”