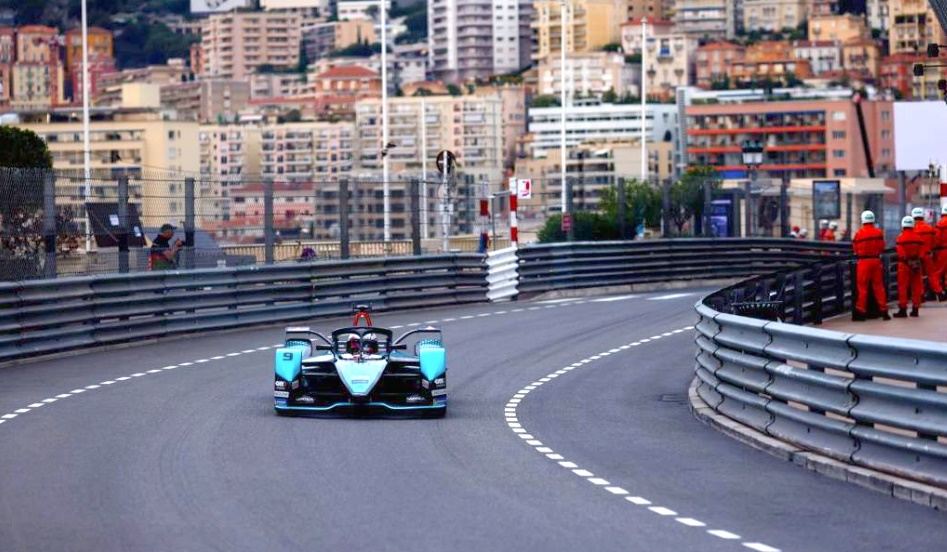 Jaguar’s Mitch Evans secured pole position for the Monaco E-Prix, beating Pascal Wehrlein in the final shootout by a quarter of a second.

Wehrlein looked mighty through Sainte Devote and up the hill but Evans proved quicker than the German and extended his margin to 0.2 seconds by the tunnel. The Porsche driver fell away and Evans, relentless, flew to a 1m29.839s; the quickest time of the day and pole – his third in the ABB FIA Formula E World Championship and his first of the season. 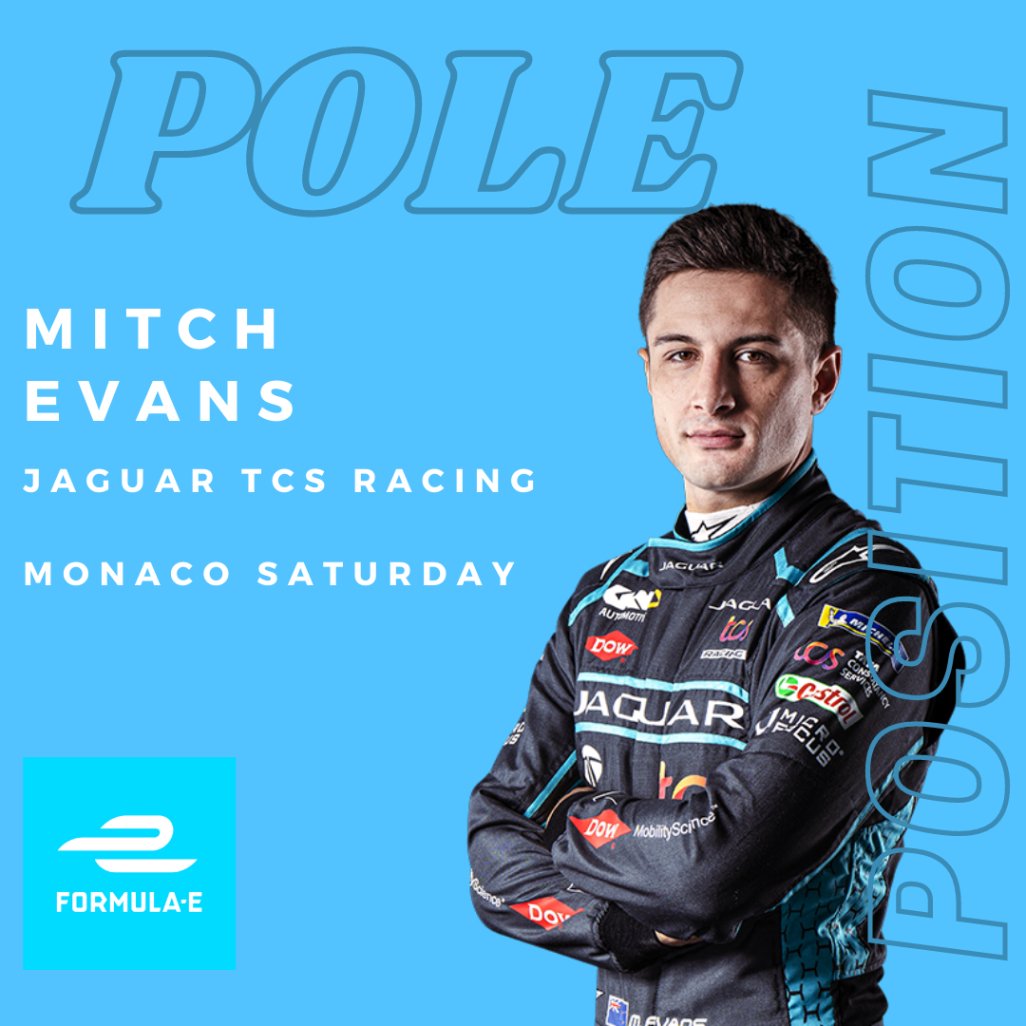 Stoffel Vandoorne (Mercedes-EQ) was tidier this time around than in the Quarters but still suffered with oversteer through the Swimming Pool as his tires began to overheat. Wehrlein was clinical and made no mistake as he sliced around the famous streets of Monte Carlo to make the Final.

The battle between Jean-Eric Vergne (DS TECHEETAH) and Evans went this way and that with the Frenchman taking the early advantage before the Kiwi fought back through the middle of the lap. The DS had the flow but Evans ultimately had the pace to make the Final and the front row with the quickest lap of the day to that point – a 1m30.001s.

Frijns was ahead by 0.150s coming into the hairpin but Vandoorne had a stronger run out of the tunnel and around the harborfront to the tune of three tenths of-a-second – the Belgian able to keep it tidy to seal progress to the Semis.

The Porsches then squared off against one-another, with Andre Lotterer mighty through Sector 1 and a quarter of-a-second up on his teammate. Wehrlein fought back, though, and was ahead by the chicane by 0.054s at the chicane and added another couple of tenths to his advantage to make it through come the end of the lap – all despite contact with the wall at Sainte Devote.

Championship leader Vergne versus the currently eighth-placed reigning champion Nyck de Vries (Mercedes-EQ) formed the next contest. The Frenchman pulled out a big gap heading into the tunnel as de Vries fought to keep his Silver Arrow 02 out of the wall after overcooking it in Sector 1. Vergne’s 1m30.421s wasn’t massively quick – 0.4s slower than Wehrlein’s best – but enough to beat what was the then-slowest effort of the Duels by de Vries.

Fresh off the back of a Rome win-double Evans was the form man and flew through a composed lap of the Circuit de Monaco to best ROKiT Venturi Racing’s Lucas di Grassi by three tenths of a second with the fastest lap of the Quarter Finals.

Vergne had earlier set the pace through the first Group A runs and improved to the tune of 0.4 seconds to see him third and through to the Duels. Vandoorne and Wehrlein went quicker than the DS driver, and di Grassi was on the bubble to sneak through to the head-to-heads.

Frijns led the way in Group B as the final flurry of faster laps unfolded. Antonio Felix da Costa (DS TECHEETAH) improved but not enough, with Evans, de Vries, Lotterer and finally Envision Racing’s Frijns making it through to the Duels – the four highest placed drivers in the standings of the Group B runners and just 0.160s between them.