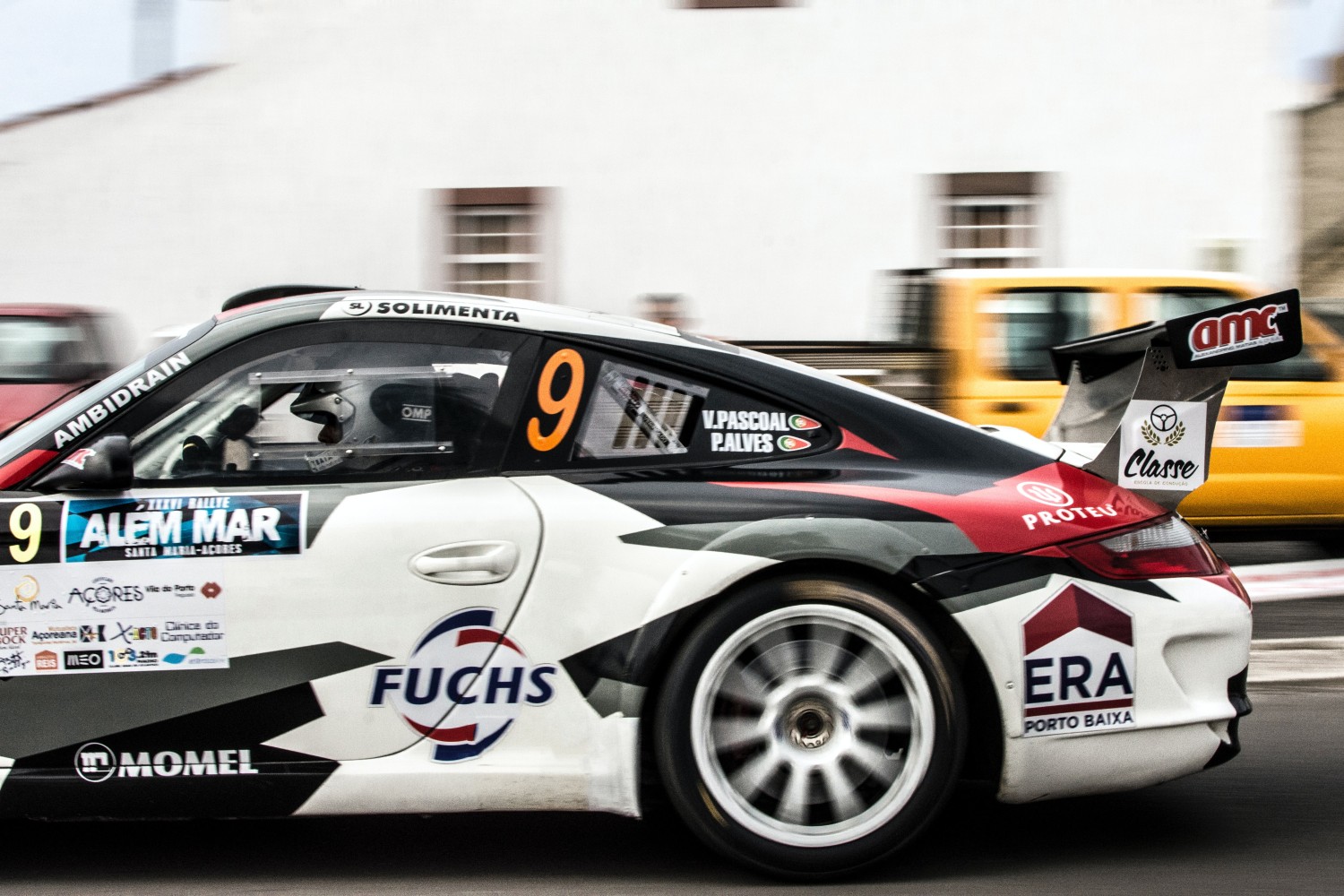 Auto Racing is a diverse sport in that there are so many forms of it.

However, motorsports can be F1, IndyCar, NASCAR, IMSA, NHRA, SCCA, etc.  The list is long

If there was only one form of Motorsport it would be huge, but unfortunately the sponsor and fan base is highly fragmented.

Each form of motorsport has its own unique appeal. But which class is the most popular?

That depends on how you measure it.

Based on sponsor dollars, global TV viewers, and fan base size, Formula 1 dwarfs them all.

However, from a participant point of view, i.e. the number of people in the world actually doing it, the numbers are different.

What type of motorsport does the average ‘Joe on the street’, participate in.

Drag racing, oval racing, and road racing. Drag racing is all about straight-line speed, and is often considered the purest form of racing. Oval racing is contested on circular or oval-shaped tracks, and is the most common form of auto racing in the United States. Road racing is held on the closed-course road or street circuits, and features a variety of turns and elevation changes.

So, which of these three types of auto racing is the most popular for Average Joe?

It’s tough to say for sure, as popularity can vary from region to region.

But what we can say for sure is that drag racing is a fan favorite among auto racing aficionados because they can do it any stop light with their hot rod, electric vehicle or supercar. In that respect, drag racing is more accessible than other forms of auto racing, especially oval racing.

Of course it is better if you take your car to a drag strip if you want to race it.

Your local drag strips is more easily attended by the Average Joe.

Oval racing is the most popular form of auto racing in the United States from a spectator perspective because of the popularity of NASCAR. The races are held on tracks that are generally wider than those used in other types of racing, and it’s easy to keep track of the cars as they race around the oval.

In addition to being popular among fans, oval racing is also favored by some drivers and teams. This is due in part to the fact that many oval tracks offer significant prize money.

The support from other industries like betting companies have also increased the popularity of racing. Since racing is quite popular for betting, there are more and more bettors who are interested in racing and follow the sports eventually.