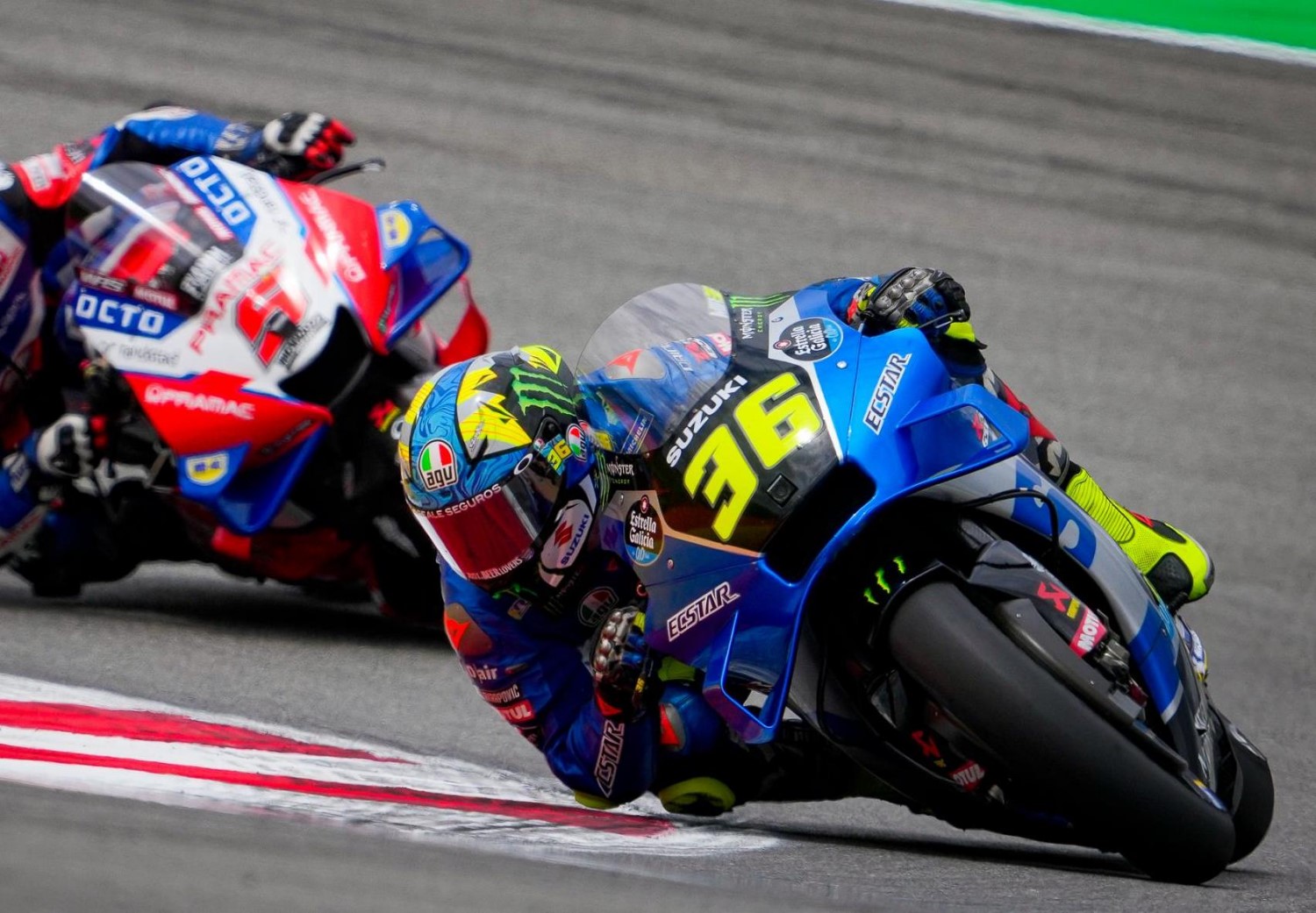 Suzuki is preparing to end its participation in MotoGP after the 2022 campaign is through, according to a report published by Autosport Monday. A mainstay of grand prix motorcycle racing, Suzuki left the premier class championship in 2011 before returning in 2015.

Five years later, Joan Mir won the riders title on a Suzuki — the first time that had happened since Kenny Roberts Jr. in 2000. And two years after that, the blue team will be calling it quits once again.

The news apparently comes as a surprise not only to fans but the team itself. Suzuki executives gathered team personnel on Monday to make the announcement, Autosport reported, and employees didn’t see it coming.