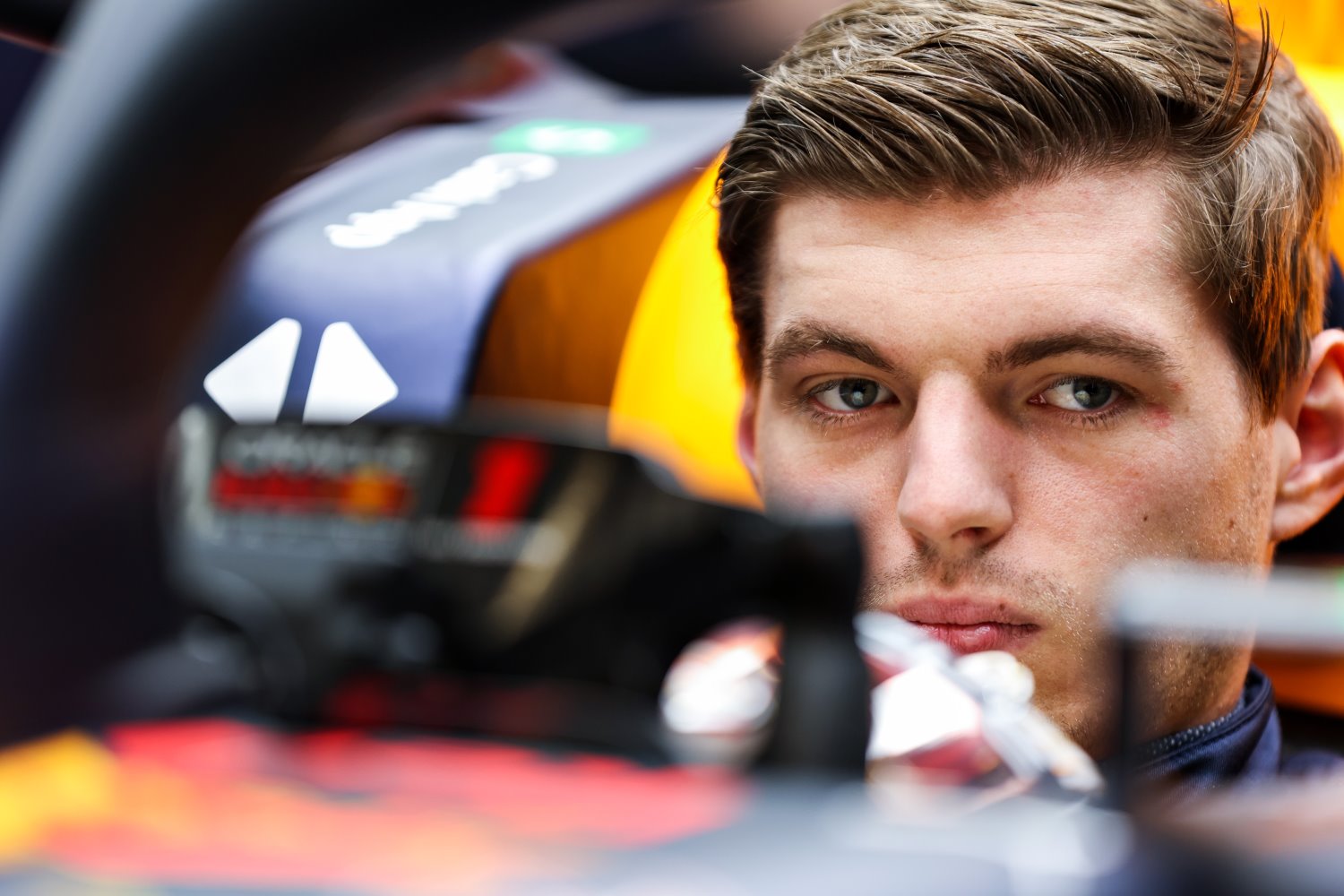 Far from Michael Schumacher heyday, Germany has slipped out of F1 prominence in recent years and no longer even has a grand prix.

Having confirmed this week that the VW board has approved separate F1 projects for 2026 for both Porsche and Audi, Volkswagen CEO Herbert Diess says he also wants a revival for Hockenheim or the Nurburgring.

“I know of plans that we will have another grand prix in Germany, which should then stimulate Formula 1 in Germany again,” he told the Wolfsburger Allgemeine Zeitung newspaper.

Both former German GP venues insist that their absence is purely an economic issue, as F1 shifts focus towards big new markets in the US, Asia and the Middle East.

“You have to accept that this is also a business,” VW CEO Diess continued, “and who brings how much is what counts.

“But I believe that we can already succeed in Germany in terms of organizing a Formula 1 race along these lines.”

What VW, Porsche and Audi may be able to control, however, is whether their Formula 1 projects will prioritize putting German drivers at the wheel.

“I’m assuming that we will certainly try to employ German drivers in our two teams,” Diess confirmed.

Speaking on YouTube Monday, VW CEO Herbert Diess set out that the VW Group would like “a German driver in both” Porsche and Audi F1 teams.

That could see Red Bull ace Max Verstappen partnered with a German driver, once Porsche strikes a deal to join forces with Red Bull in the coming weeks.

Unfortunately, Sebastian Vettel will be too old by then (2026) and Mich Schumacher does not appear to have what it takes to become a World Champion.