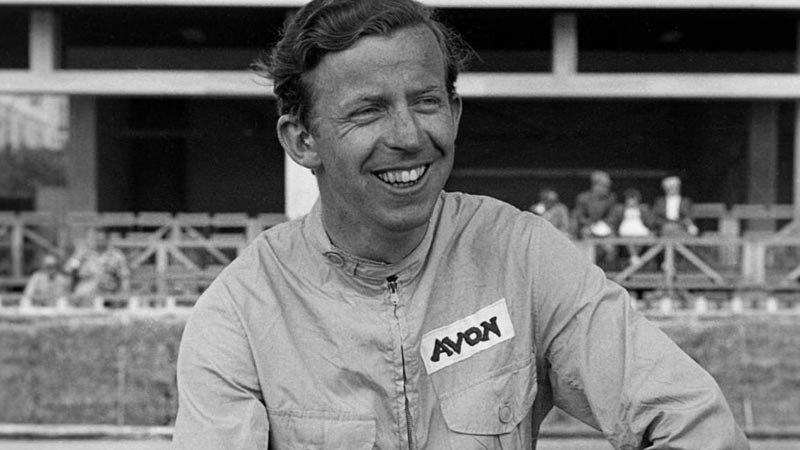 Tony Brooks, one of the great Formula 1 drivers of the 1950s, has died aged 90, his daughter Giulia announced on Tuesday.

The Briton won six grands prix and narrowly missed out on the world championship in 1959 driving for Ferrari.

After Juan Manuel Fangio, Alberto Ascari and Stirling Moss, Brooks was the most successful driver of his era.

Brooks is regarded alongside Moss as the best British driver never to win the F1 title.

Moss, who died two years ago, also aged 90, said of his former team-mate and friend: “Brooks was a tremendous driver, the greatest – if he’ll forgive me saying this – ‘unknown’ racing driver there’s ever been. He was far better than several people who won the world championship.”

F1 CEO Stefano Domenicali paid tribute to Brooks in a statement, saying: “I was saddened to hear the news that Tony Brooks has died.

“He was part of a special group of drivers who were pioneers and pushed the boundaries at a time of great risk.

“He will be missed and our thoughts are with his family at this time.”

Having moved to Ferrari in 1959, he should have won the world title. Wins in France and Germany, along with second in Monaco, meant he went into the final race at Sebring in Florida still in with a chance of the championship despite problems at the other races.

On the first lap of the 1959 US Grand Prix, Brooks’ Ferrari was hit by team-mate Wolfgang Von Trips’ car.

“My natural inclination was to carry on,” he said. “Believe me, that would have been the easiest thing to do, but I made myself come in to have the car checked over.

“I lost half a lap doing that, and still finished third. Stirling retired, and Jack [Brabham, the eventual champion] ran out of petrol near the end! Still, in my own mind, I think I did the right thing.”

Brilliant interview with him here: https://t.co/vyHAhC8jqq